South Africa have levelled the series against the Lions, coming out on top in Cape Town on a scoreline of 24-9.

The game was a tough watch at times, with some poor play from both sides. We also saw things boil over on a couple of occasions, especially in the first half.

In the end, the home side did enough to ensure the winner of this series would not be decided until next week.

Here's how we rated the Lions performances on the day. 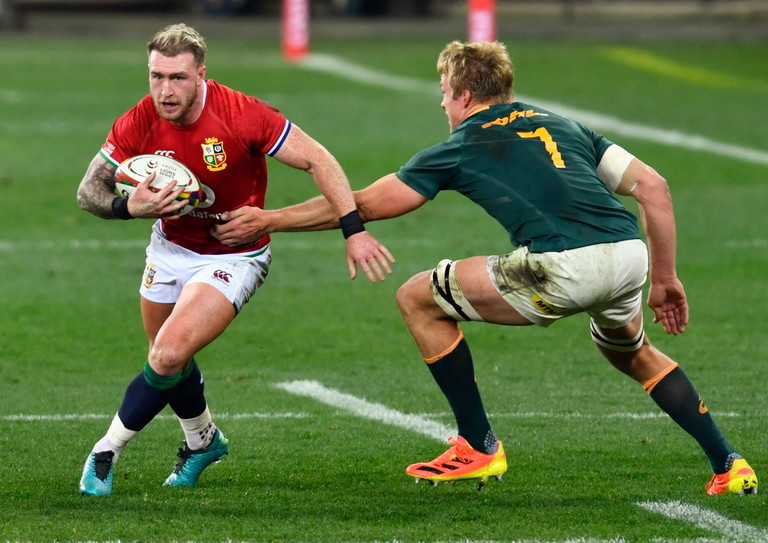 Struggled at times to deal with the aerial bombardment and some uncharacteristic errors. Poor tackle effort for the South African 1st try.

Never got the space he wanted to show his talent.

The Lions game-plan certainly does not help players of Watson’s ability. The Lion’s failure to move the ball to the limited space didn't suit Watson.

Any ball he got he kicked it back to South Africa.

Chased the ball all evening but didn’t see much of the ball.

Showed some glimpses of his ball skills. Got caught out in defence a few times in the second half.

Proved yet again what an asset he is to this side.

Chased, won aerial battles and tackled all evening. Unlucky not to get a try in the first half after a smart kick by Murray.

Too many errors for this level and a yellow card.

Hard to see him keeping his place for the third test. 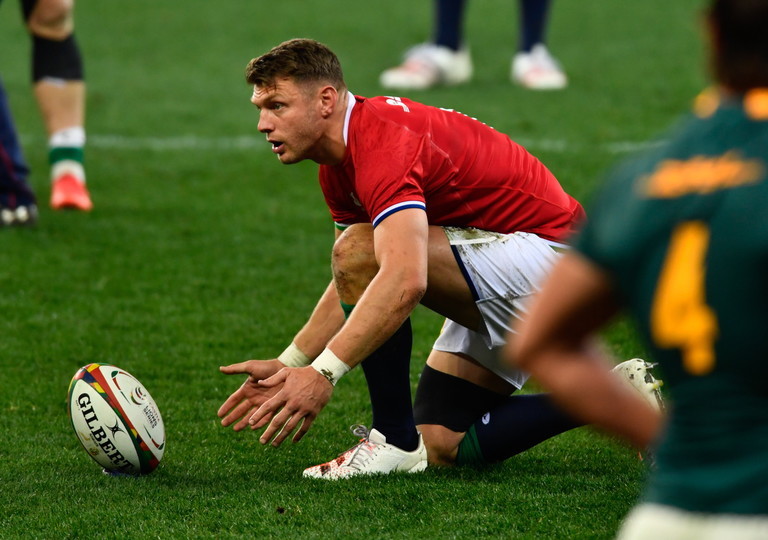 Kicked the nine points. Didn’t see much of the play (three passes) due to the kicking plan implicated by Murray.

The Lions never looked like creating a scoring opportunity with the ball in hand. Replaced early in the second half by Farrell.

Brought into the starting line-up this week for his tactical ability and he followed Gatland’s plan from the first minute.

Not pretty at times but is following Warren’s plan.

Brought in for his eighth Lions test match to steady the scrum.

Excellent around the pitch with eight ball carries and added to the physicality of the Lions pack.

Got through a lot of work in the loose with his nine tackles and nine ball carries. Line-out deteriorated when he went off.

Weathered the storm at scrum time when South Africans put the pressure on the Lions scrum. Needed to get his hands on the ball more. 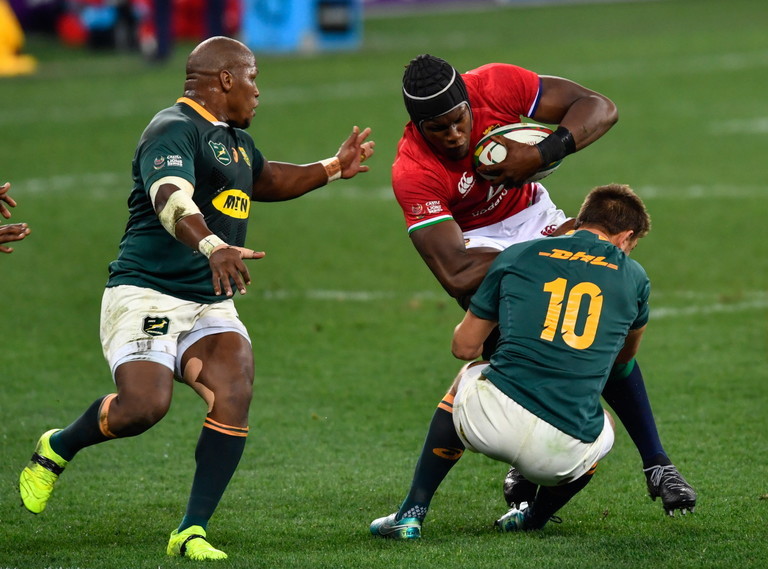 Not the same impact as last week but another tireless performance from the England second row.

With every breakdown a massive contest, his decision making and physicality was exceptional.

A remarkable captain’s performance having to deal with the peripheral nonsense.

His work rate was incredible – 14 tackles.

Another huge physical performance. His line-out defence work was excellent.

Drifted out of the game in the second half.

Worked hard all evening, chasing and clearing rucks. Needlessly got himself involved in some of the ball activity. Just the five tackles by the England back-row player.

The tight game didn’t suit the Leinster man. Got his hands on the ball but with little room to show his ball-carrying ability.

Lineout and scrum deteriorated with the replacement front row in the second half.

Not the same impact the bench had last week.

One of the strangest test weeks in Warren Gatland’s career ended in disaster. The decision to replace the whole front row in the second half was a strange one.

The Lions struggled to adapt and change tactically as South Africa dominated the second half. Don’t rule out him going away and coming up a plan to win the third test.

SEE ALSO: Nigel Owens Is Again The Voice Of Reason Ahead Of Controversial Second Lions Test 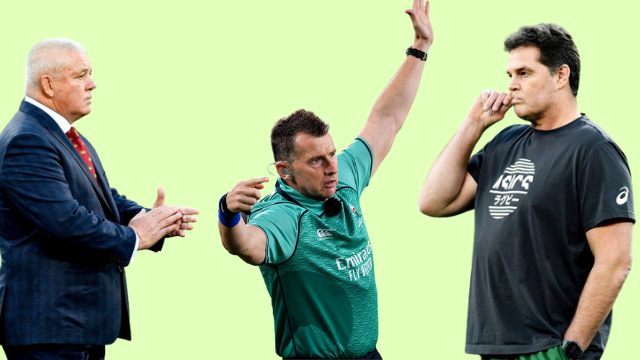