It was round one to The British and Irish Lions with a 17-22 win in Cape Town this evening.

After a dull first half where the Lions were physically dominated by South Africa, sparked into life with an early Lions try.

The Lions rode their luck at times but as they dominated field possession, the South African’s discipline deteriorated as the lions kept the scoreboard ticking over.

With some big contributions all around the pitch, here's how we rated the performances on the day.

It was a day of covering a huge amount of ground, and he did it well. His aerial work was excellent. Conceded 3 turnovers in contact that will disappoint him.

Always beat his man when he had the ball. Got caught a few times in his defensive duties, but had to pace to deal with his poor positioning. Lost a few aerial battles in the second half. 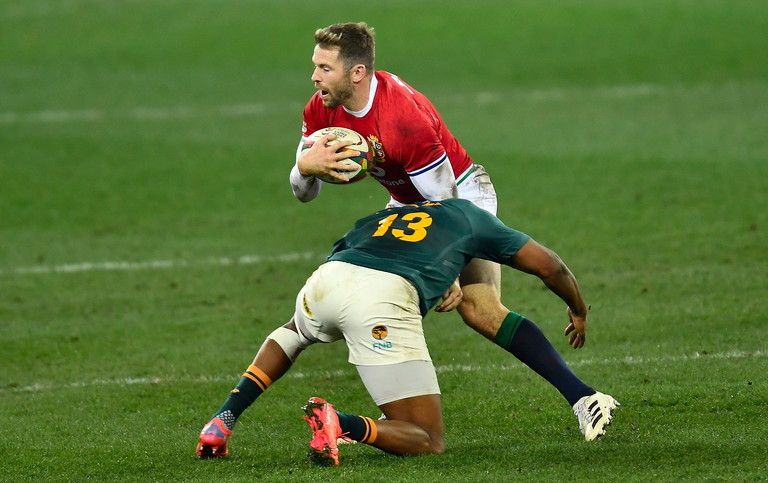 Really struggled with the South African rush defence and looked uncomfortable in a position he has not played much. Missed 3 tackles.

Sparked into life towards the end of the first half with an outstanding linebreak, but it came to nothing. Lived off scrapes all evening and was defensively excellent.

Clearly targeted in the air by De Klerk and lost that battle more than he won. Carried strongly in the 2ndhalf but struggled in defence with 2 missed tackle, but ultimately he kept Kolbe quiet. 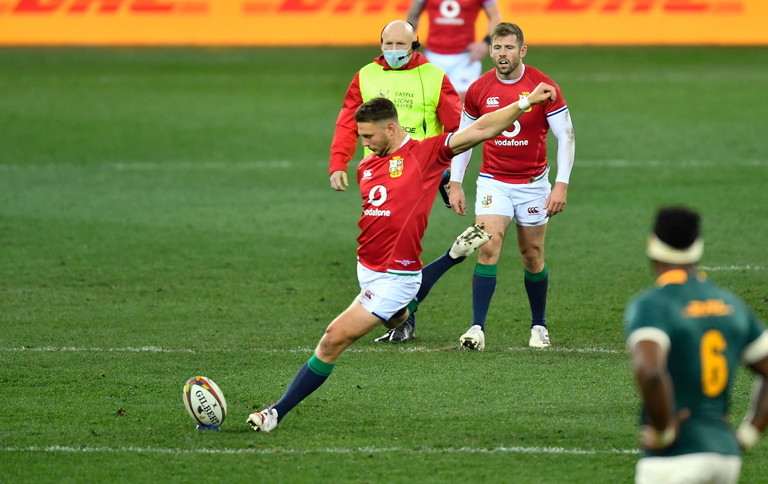 14 points by the Welsh tactician. With a lack of quality possession, he struggled to control the game in the first half, but a change of strategy in the second half.

An average performance where he did his basics well. Kicked well in the 2nd half but never a threat in attack.

The late change to start the game. Really struggled at scrum time, as the South African knew he was a weak link.

Offered very little around the pitch with just 1 ball carry and was called ashore early in the second half.

Lineout throwing started very well until De Klerk got into his head. Throw himself into the game with the first try of the game.

But struggling with the physicality that South Africa front 5 threw at him. 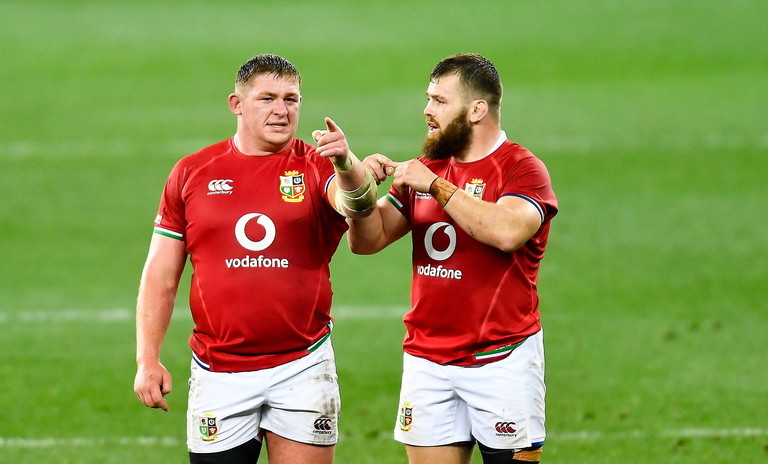 Spent the evening scrummaging and proved he is still one of the best in the world.

His appetite for work was another level and lifted those around him during a tough first half.

Tireless performance from the England 2nd Row. His breakdown work was of the highest standard. Had 2 excellent turnovers.

Worked tirelessly, especially in defence. Ran out of gas early in the 2ndhalf but was left on for his leadership quality.

Brave captain’s decision making by kicking to the corner for the Lions maul try.

Ruled the lineout in the first half with his athletic ability. Relentless, aggressive in his tackling throughout the game.

Great linebreak in the 2nd half and was the Lion’s top performer as the game opened up.

Tried to lay down a physical marker early on but found himself on the wrong side of the referee conceding 3 penalties in the first half. A better 2nd half while the team started to get on the front foot. 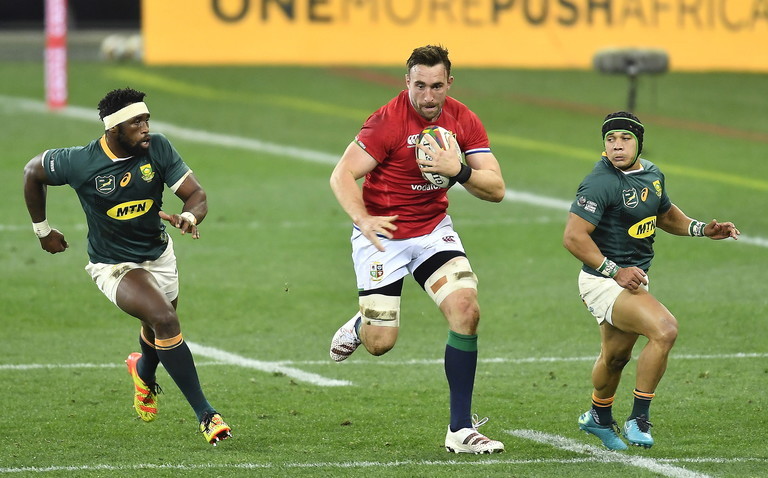 Top Lions Ball carrier with 12 with some effective carrying in the outside channel. Worked his socks off from the first whistle against much bigger men.

The Lions bench swung the game in their favour. Ken owens and Mako Vunipola were absolutely superb, while the game management of Conor Murray and Owen Farrell was key late on.

Gatland got his changes right.

Again, Warren Gatland proved to be one of the smartest coaches in world rugby.

A tactically poor first half but his experience at this level with smart substitutions and a change to a more field position game plan. 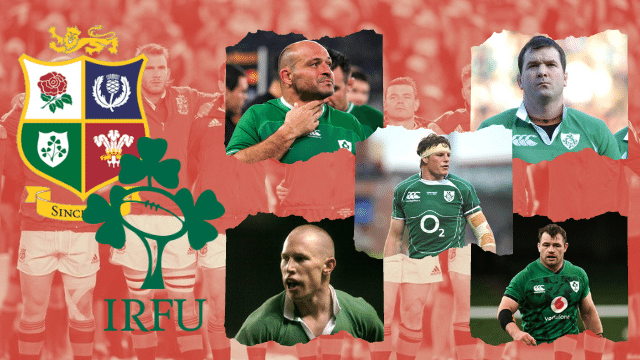