The Lions' tour of South Africa was scheduled to be the centrepiece of the rugby year. However, as it has done with all other aspects of life, the Covid-19 pandemic has covered the tour in uncertainty.

Doubt surrounding whether the tour can take place in South Africa has led to contingency plans being put in place. One would see the tests being played in the UK and Ireland.

The Sydney Morning Herald reports that Rugby Australia has stepped in to provide another option: They will host the tour Down Under.

The tour being held is Australia would see the Lions and South Africa sharing the revenue with Australia simply covering their costs. It's said Rugby Australia hope that hosting the tour would help their bid for the 2027 Rugby World Cup.

"What we learnt from the Tri Nations last year and the tennis that’s happening now is that Australia can successfully stage global tournaments in a COVID world.

"It’s particularly tough in the UK and South Africa at the moment and I believe the more international rugby that gets played here, the better. 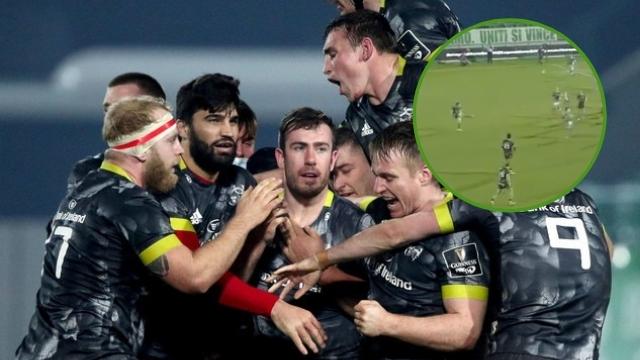