Warren Gatland will this afternoon make his Lions squad announcement for this summer's tour of South Africa.

The head coach is expected to name a 36-man group for the tour. Gatland took a 41-man squad to New Zealand four years ago and a 37-man squad to Australia in 2013.

In all the Lions will play nine games this summer. Their scheduled fixtures begin on June 26th when they face Japan at Murrayfield. Their first game in South Africa, against the Stormers, will be played a week later. It will be followed by games against a South Africa Invitation XV, the Sharks, South Africa A and the Bulls. 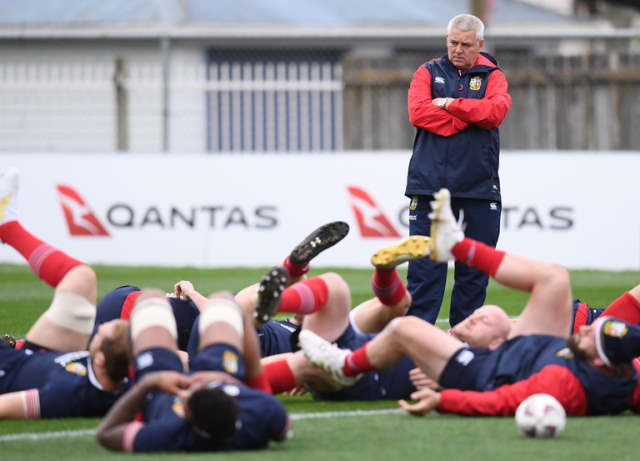 Today's press conference will be live on the Lions' social channels, and available through their YouTube channel. The stream is embedded below.

See Also: Stephen Ferris Reveals How He Found Out He Was In The 2009 Lions Squad 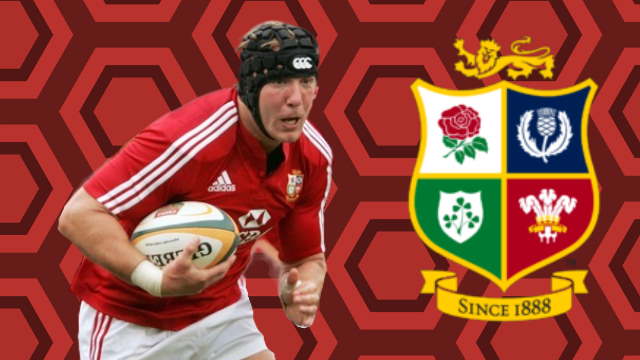