Warren Gatland has made a whopping six changes to the Lions team to start the third test against the Springboks this weekend from the one which lost to South Africa on Saturday.

At fullback, Liam Williams replaces Stuart Hogg while Josh Adams will make his Lions test debut on the wing in place of Anthony Watson.

At inside centre, Bundee Aki comes in for Chris Harris. He will partner Ireland teammate Robbie Henshaw in midfield. There is a change at scrum-half with Ali Price replacing Conor Murray, who takes a spot on the bench.

At loosehead prop, Wyn Jones is set for his Lions test debut as he comes in for Mako Vunipola. The final change is at hooker with Ken Owens being promoted from the bench in place of Luke Cowan-Dickie.

In all the team features four Irish starters, along with Murray on the bench. There is no spot for Tadhg Berine among the replacements. The Munster forward has lost his place to Adam Beard, while Sam Simmonds comes in for Toby Faletau and Finn Russell for Owen Farrell. 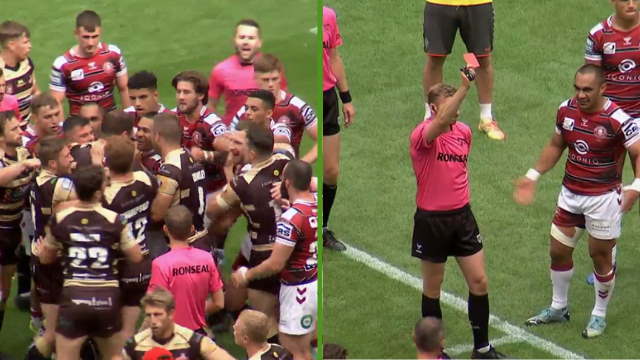