Connacht tore apart Ulster's 100% record in the United Rugby Championship on Saturday evening, with a huge win at the Aviva Stadium.

23-year-old Mack Hansen starred in Connacht's win - and did so in front of Ireland head coach Andy Farrell.

Ulster came into the game with a perfect record in the URC thus far, having won four from four - all with bonus points. Meanwhile Connacht had taken only one win from four games - meaning that it was a big ask for them to take anything from the game at the Aviva Stadium.

Connacht chose to hold the game in Dublin, to make the most of the newly-lifted government restrictions on crowd numbers at sporting events. Just under 10,000 people made the journey to Lansdowne Road - and the Connacht contingent weren't left disappointed.

It was Australian-born Mack Hansen who starred for Connacht. Hansen is eligible to play for Ireland through his Cork-born mother, and he certainly impressed with two stunning tries.

His interception from Billy Burns was the highlight of his performance, as he placed himself perfectly along the Ulster line to snatch the ball and break clear to score Connacht's second try.

It was a dominant performance from Connacht, and Hansen went on to put the icing on the cake. With the clock ticking well past the 81st minute, Hansen broke free to score a second try. In similar fashion to his first try, it came from a turnover from Ulster possession, and a speedy break from Hansen, who showed his pace to hand Connacht a stunning 25-point-win.

It was an impressive win for the Westerners, who were unlucky last week not to come away with more from Thomond Park. This interprovincial derby left them with no such "what if" questions, as they laid down a marker for the season going forward.

For Ulster, they will be left scratching their heads after their perfect record was undone in spectacular fashion. Having taken maximum points from their first four games, they couldn't even manage a losing bonus point in Dublin. 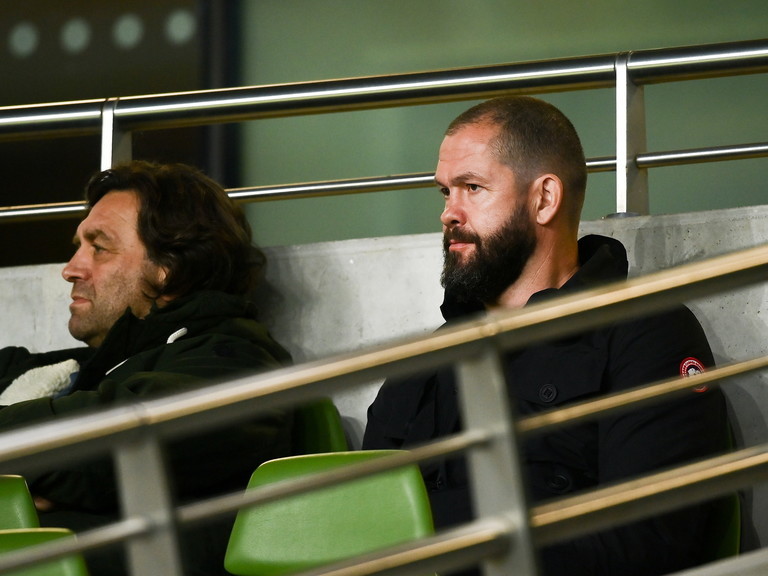 Ireland head coach Andy Farrell looks on during the United Rugby Championship match between Connacht and Ulster at Aviva Stadium in Dublin. Photo by David Fitzgerald/Sportsfile

Perhaps the biggest plus for Hansen was the fact that Ireland head coach Andy Farrell was in the stands to watch on on Saturday evening. It's too late for Hansen to force his way into Farrell's squad for the November internationals but, if this form continues, it will be hard to ignore Hansen for the Six Nations next year.

SEE ALSO: Watch: Leinster Have Bizarre Try Given Against Them During Glasgow Win 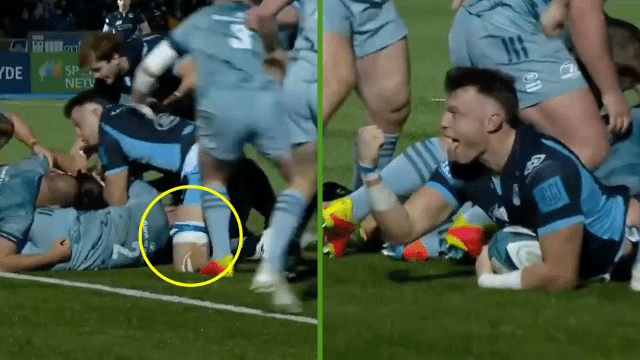