In the last month or so, the Black Lives Matter movement has forced us to examine many societal norms that were consciously or unconsciously racist.

When English rugby fan anthem "Swing Low, Sweet Chariot" was brought up as problematic, the reaction among most English rugby fans was what you'd expect. The "gone too far" movement declared the singing of the song completely innocent and nothing but a celebration of English rugby. While the RFU were quick to say the song wouldn't be banned and fans who sang it could not be deemed racist, they admitted there were issues and the fans should be educated on the origins of the song.

According to the New York Times, "'Swing Low, Sweet Chariot' enjoys a hallowed status as one of the cherished of 19th-century African-American spirituals, its forlorn lyrics invoking the darkness of slavery and the sustained oppression of a race."

It was originally written by former slave Wallace Willis in the 1860s, and enjoyed a rebirth as part of the civil rights movement of the 1960s.

While a random connection to an 200 year old song would naturally lead to the "gone too far" claims, the link the song has with English rugby is a lot less innocent.

It was first sang at Twickenham when future Rugby League star Martin Offiah played in the Middlesex Sevens tournament in 1987. It gathered steam as an anthem for the English team when another black player, Chris Oti, scored a hat-trick against Ireland in 1988.

It's fair to assume most English fans who associate the song with the 2003 World Cup and other English glories didn't know about the origin and certainly consider their anthem as entirely non-racial and non-political, but it was certainly no coincidence how the song became popular at Twickenham. 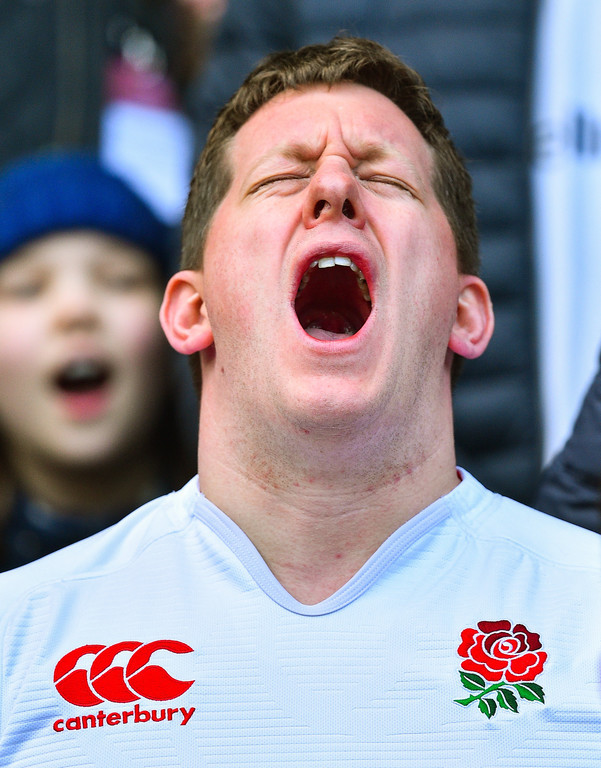 Maro Itoje, England's current superstar forward, spoke about the song on BBC's Today programme yesterday and admitted he feels uncomfortable by its singing.

The context in which it was originally sung was with African American individuals to try and give them strength, give them hope. What makes me uncomfortable was its introduction with it being sung for Martin Offiah, it being sung for Chris Oti, who are obviously two black players that played the game at Twickenham. It is a great opportunity to educate people about the context of that song.

I am not too sure if banning works because you can’t regulate what comes out of people’s mouths but I think people should be educated about the background of the song and it will be down to any individual if they want to sing it or not.

While banning the song is clearly not the intention of anyone at this stage, it will be interesting to see if the wishes of a player the fans claim to support will have an impact on fans' decision as to whether or not to continue singing the song.

Speaking to the New York Times in 2017, Josephine Wright, a professor of music and black studies at the College of Wooster in Ohio called the song's use by English fans "unfortunate."

Such cross-cultural appropriations of U.S. slave songs betray a total lack of understanding of the historical context in which those songs were created by the American slave.

What's certainly true is that the innocence ascribed to the current generation of English fans in their signing of "Sweet Low, Sweet Chariot" will no longer be an excuse when crowds eventually return to Twickenham.

Rugby
2 weeks ago
By PJ Browne
Seven Years After Leaving Munster, Danny Barnes Is Happier Than Ever
2