The art of the scrum, it's a skill that goes under the radar and a skill not many understand. Backs just think it's just the big boys pushing each other. The back rows are just waiting to get out of it and hit something. The second rows are hoping that their heads don't detach from their necks as the front row get to show off their unique skill and the talent they bring to the game.

Watching the game from Saturday many were confused how Ireland's scrum were being dominated so much by England. Ireland had the one man advantage after Charlie Ewels was sent off but with Jack Nowell in at flanker it was which left us asking how Tadhg Furlong was being dominated by Ellis Genge?

Furlong is regarded as the best tighthead prop in the world and you could probably count on one hand the amount of games where Furlong definitely lost in the scrum. We had former Ireland international and two time Heineken Cup winner Mike Ross to explain what was going on in the scrum and how did England dominate.

Looking back, what England were trying to do was create a three on two and generate a sheer and that's what they did. The way that works is that Genge will aggressively chase hard, creating an angle and then Sinckler will come across and the whole thing will spin around Furlong, that's what we were seeing. They tried it in the first scrum, it didn't work out, went to ground and they conceded a penalty but subsequent scrums it did work.

So a couple of those are very blatant wheels, a couple of them they did get the nudge forward before the wheel started and if you remember the ones in the second half right in front of the sticks they were very obvious scrum penalties although people could argue that Will Stuart twisted Healy down. What England did well was when the scrum went down they chased their feet to give the impression that they were in the ascendancy.

In the picture below you can clearly see England tighthead Kyle Sinckler drive inwards towards Dan Sheehan. This makes Cian Healy redundant in the scrum as Sinckler, George and Genge are all now driving in towards Furlong's side of the scrum and wheeling it. Along with the initial shove forward before wheeling as Ross said, ref Mathieu Raynal is convinced that Ireland are the inferior scrum and rewards a penalty to England. 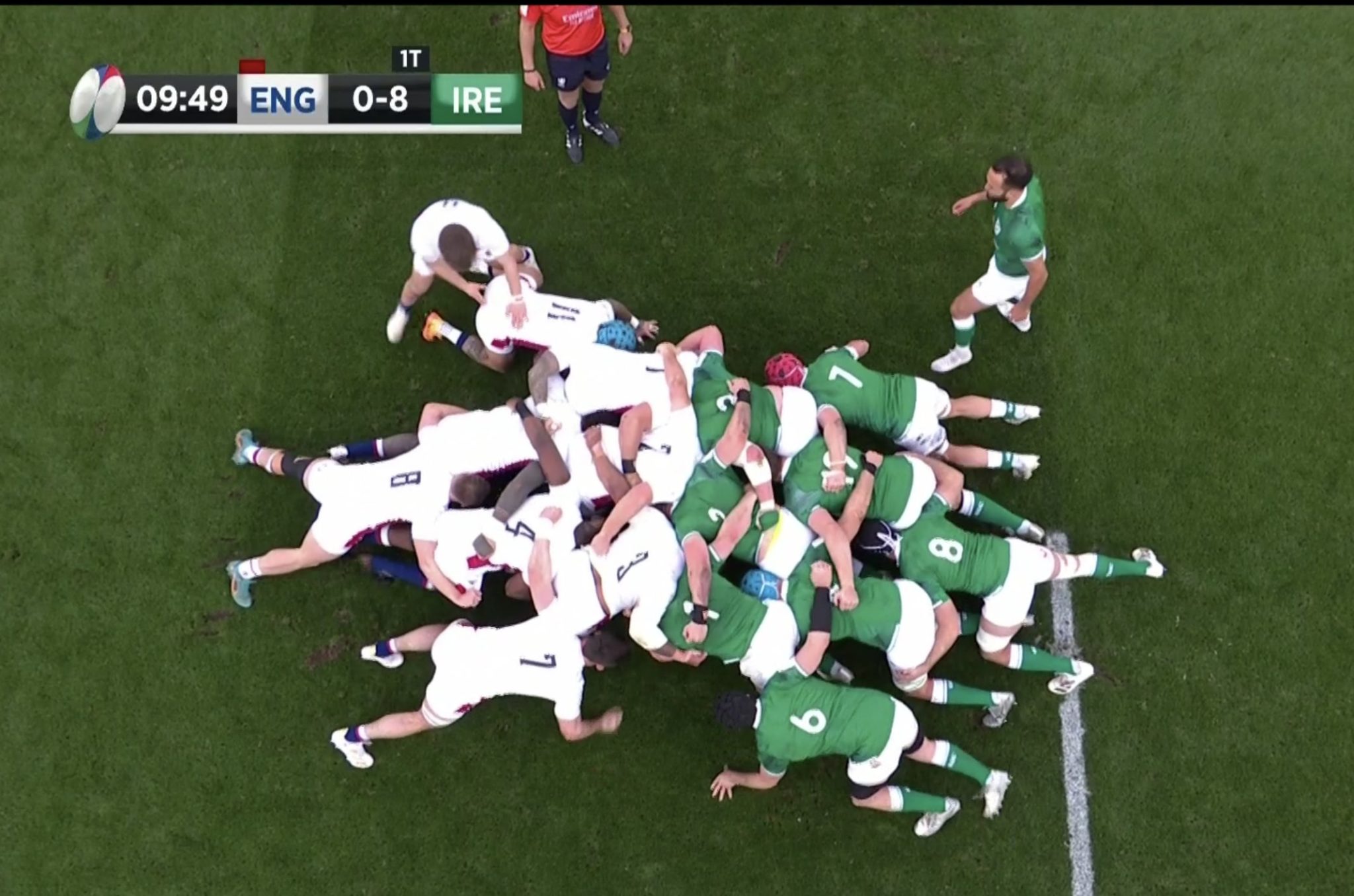 What England is doing is illegal as you are meant to scrummage straight but if you can get away with it then why not take advantage? Mike Ross did believe that Ireland weren't at fault in some scrums but they were in some as well so if you play the ref you should definitely take advantage.

Two or three of those penalties should've definitely gone the other way, it paints a different picture. A 6-0 penalty count looks like you got absolutely drilled all day but really most of the time they weren't getting absolutely shoved back on their own ball, it was just moving around and Raynal was deciding it was Ireland's fault.

If that was an Irish pack doing that I'll be like well done, keep doing that as long as you can get away with it.

There's always more to scrums than meets the eyes. 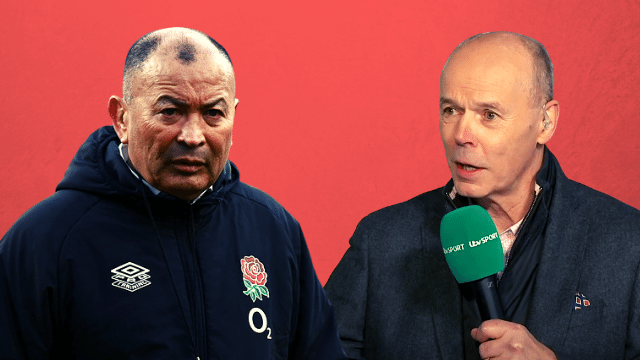