Could A Shock Munster Return For Declan Kidney Be A Shrewd Move?

In was reported yesterday that the most successful Munster coach of all time, Declan Kidney, may be in line for a return to the province.

The outlet that reported the news was The Rugby Paper, who also broke the news of Johann Van Graan’s potential move to Bath. Van Graan's move has, of course, since been confirmed.

If Kidney were to return to Munster, it would be to fill only part of the void left by Van Graan’s departure, but not as a direct replacement. Kidney would be taking up the mantle of Director of Rugby, the role he currently holds for London Irish.

While Van Graan’s years as Munster head coach have not yielded the desired results or trophies, he has been hampered by the fact that there has not been a DoR role within the club during his tenure.

It has been speculated over the past week that Munster would add this role to the club’s management for next season. It makes perfect sense as it takes huge amounts of pressure off the coaches, allowing them to focus more on the coaching side of their job.

Seeing Kidney’s name linked with the province he left in 2008 may initially come as a shock, given the length of time he has been away and the evolution of the game in the intervening years. 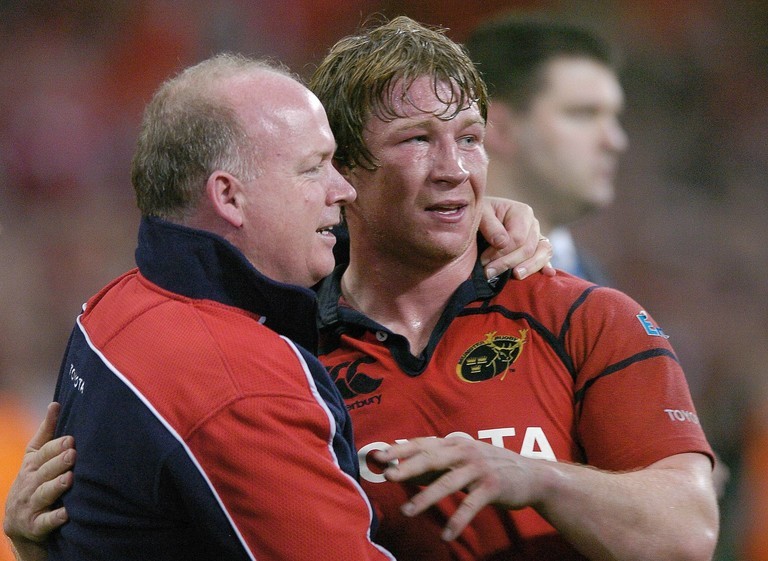 However, on second glance it is objectively a potential sensible move by Munster. Kidney’s somewhat outdated coaching methods won’t be a factor as they will also be hiring a new head coach. And more importantly, his record as DoR for London Irish has been astute.

He joined London Irish as a technical consultant in March 2018, as the club finished bottom of the Premiership and were relegated to the Championship. He took up his role as Director of Rugby in May of the same year. They were promoted back to the Premiership in his first full season, and since then they have steadily risen up the league each year and now sit mid-table, just three points off the top four, albeit having played an extra game.

Much has been discussed about the need for Munster to get away from traditional ‘Munster values’ and a certain way of playing. However, it is important for a club to have an identity for players and fans to feed off.

A new head coach and attack coach, with new ideas and a way of playing, combined with a DoR who understands the ethos of Munster as good as anyone. It could be a perfect combo. 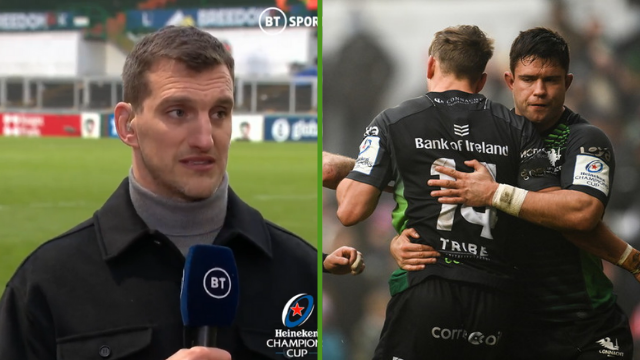 Rugby
1 month ago
By Colman Stanley
Do Munster Benefit From JVG Leaving? Who Will Take Over?
Previous Next