Leinster look set to be without Josh van der Flier for the rest of the season after head coach Leo Cullen confirmed he is likely to be sidelined with a groin injury.

The Champions Cup returns to action this weekend with the All-Irish clash of Ulster and Leinster to take place in the Aviva Stadium on Saturday. The champions will be without Van der Flier for that clash after he injured his leg during Ireland's Six Nations tie against France.

Per RTE Sport, Cullen confirmed that van der Flier looks set to miss the rest of the season. Robbie Henshaw is back in training but it is doubtful that he will be back fit in time for this weekend's tie.

It is a huge blow for the flanker, who missed the latter portion of last season as well due to a knee injury, also suffered against France.

Meanwhile, Munster have confirmed all their Irish internationals are back with the squad ahead of their quarter-final tie against Edinburgh. Joey Carbery will be reintegrated to training as he continues to return from a hamstring injury. 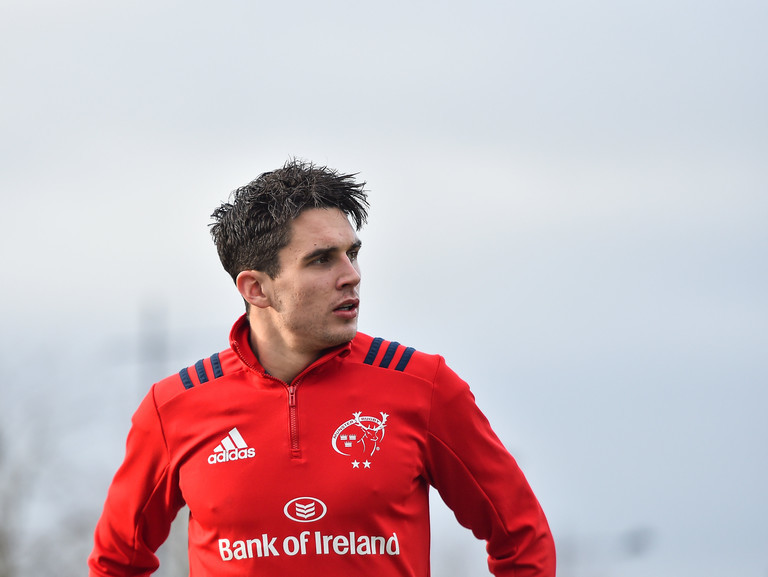 This weekend's action kicks off with Edinburgh against Munster at 12.45, while Leinster play Ulster at 5.45pm.

SEE ALSO: Watch: Zebo Sets One Up For Ryan And Scores Another For Racing 92