Munster vs Connacht: How To Watch And Team News

The first Irish interpro of the season takes place this weekend as Munster take on Connacht at Thomond Park. Both sides have had polar opposites seasons so far. Munster have strolled to three bonus point wins in the URC while Connacht have struggled, losing two out of the three matches they've played. But interpros are always feisty affairs with tempers flaring through out. And now all the stars are out for both sides as well as many of the Lions players have returned. So, here's your guide to how to watch Munster vs Connacht and a match preview.

When is Munster vs Connacht?

How to watch Munster vs Connacht

Lastly, you can catch any URC match on demand on URC TV.

Munster have made 14 changes to the squad that demolished the Scarlets last Sunday. Chris Cloete is only player to retain his spot having performed outstandingly against in Wales. The big news is that Tadhg Beirne has returned to the starting lineup after returning from the Lions tour in the summer. After losing RG Snyman this week Beirne's return has come in perfect timing for Munster.

Big names like Simon Zebo, Andrew Conway and Peter O'Mahony also return to the lineup. O'Mahony is captaining the side on his 150th appearance for the Red Army. It is a very strong Munster side and it will be interesting to see how well they gel together with a few having not played with each other in a while.

Connacht too have a major return to their starting lineup. Bundee Aki slots in at inside centre for his first match in the URC this season. Tom Daly starts as a sub as Connacht go for a 6-2 split on the bench. Munster are a very physical side so the forwards will be more tired than usual as the game goes on. Subs like Butler and Papali'i can change the game completely in Connacht's favour in the latter stages with their size and athleticism.

Captain Jack
The return of Bundee
A 6-2 split
A first cap for Greg McGrath#URC #MUNvCON pic.twitter.com/xOslqOwRMr

Jack Carty leads out the side as youngsters Niall Murray and Cian Prendergast get a start in the pack. Prop Greg McGrath is on the bench and could make his debut for Connacht at Thomond. Mack Hansen will be hoping to continue his good form this season as this match will be the biggest stage he's played on so far for Connacht. The former Wallabies U20's international is Irish qualified and if he keeps his form up he could be in line for a surprise call-up this season.

Derbies are always an entertaining affair as tensions are at a high and neither sides want to be the loser. With the stars out as well this match should be a barn burner. 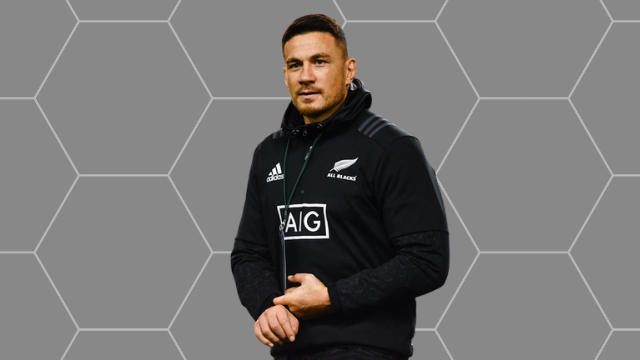