Munster Vs Stormers: How To Watch And Match Preview

Munster take on the DHL Stormers in Thomond Park this weekend. They were very impressive in their dispatching of the Sharks last Saturday, winning 42-17. The free scoring Munster have yet another South African challenge in the form of the Stormers who need to bounce back after a tough defeat in Italy against Benetton. Here's a match preview and how to watch Munster vs Stormers.

How to watch Munster vs Stormers

The match is on at Thomond Park on Saturday at 7:35pm.

The match is also being streamed on URC TV, a paid subscription service where you can watch any URC match on demand.

Munster were very good on the weekend against the Sharks, bullying them up front and never looked in doubt of winning. Simon Zebo marked his return to Limerick with two tries while number 8 Gavin Coombes scored two himself. Coombes' tries were reminiscent of CJ Stander with two strong pick and goes from the base of a ruck only a yard or so from the line. The young forward is a very impressive player and should only improve this year with time. With performances like that Munster will definitely be a force to reckon with this year.

The only new injury update for the first team is that James French suffered a concussion in a development match on Friday. He will now have to complete the return to play protocol. Liam O'Connor and Roman Salanoa are both on the verge of returning in a few weeks. But they are still out for this weekend.

The Stormers on the other hand had a quite a poor result away in Italy. They lost 22-18 after a late try gave the Italians the win. Stormers were up by 11 points with 20 minutes to go but were pegged back. Therefore head coach John Dobson said "it was a disappointing performance".

They did look quite good in the first half, scoring a try in the first few minutes. Most of the South African teams look very good on attack and are very explosive but are lacking a bit on defensive organisation. They also seem to find it difficult to keep up with the pace the other teams play at. However, you have to front up to them as they are very big and are great ball carriers.

Therefore Munster will have a task on hand at Thomond but if they perform as well as they did against the Sharks there will be no worries. Not many teams in the world can beat an on-form Munster at Thomond Park. 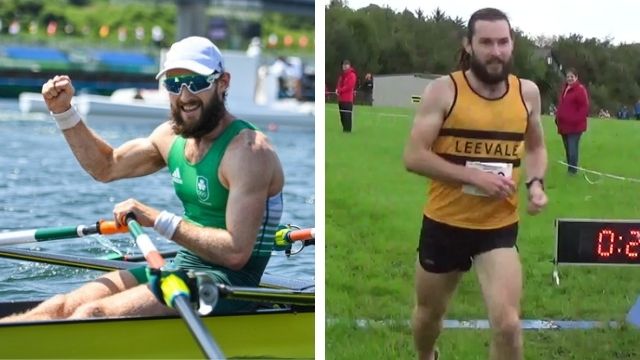