Munster's New Jersey Is A Beauty But Does It Look A Little Familiar?

Munster have launched their beautiful new alternative jersey which they will wear during the season coming, but it's hard to overlook how familiar the kit looks.

The third kit celebrates the "significance of the Munster Stag" which features prominently across the kit. However, coupled with the blue of the kit - it's remarkably similar to the Leinster kit from the 2010/2011 season.

The jersey is available for pre-order now, and will hit the shops on July 27 - exclusive to Lifestyle Sports. It will set you back €70. 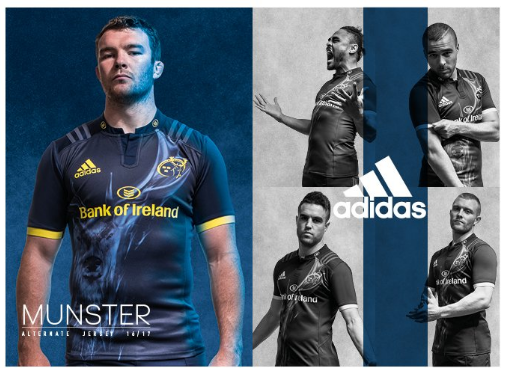 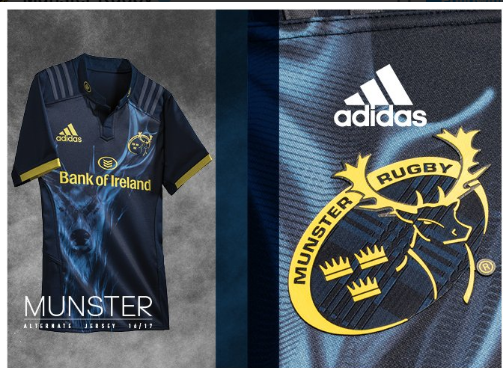 The kit is described as:

The alternate jersey is navy with a striking yellow trim and celebrates the significance of the Munster stag, an animal which in Irish folklore is always portrayed as defending its own territory. One of the great Munster families, the McCarthy's, who trace their origins back to the Carthach, the 11th century Prince of Munster, also had a stag on a shield of metal grey as their crest. The McCarthy motto, "to the brave and faithful nothing is impossible", was adopted by Munster Rugby, summing up their resilience and determination. 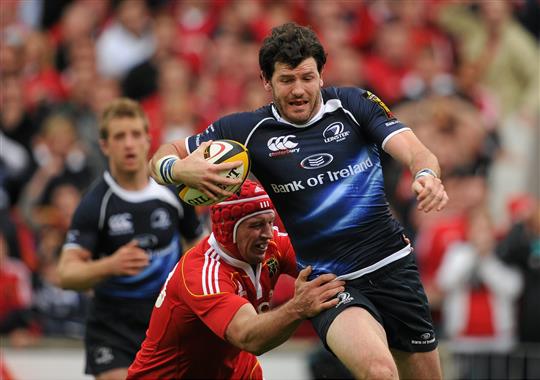 Despite the familiar fee, you've got to say that's it's a beautiful kit and we hope to see the Munster don the blue of the third kit at some stage during the season.

The stag on the new Munster jersey is ??

The possibly new Munster Away Jersey? Looks alright but strangely reminds me of the Leinster Colours? pic.twitter.com/s2rNyB93tX

As familiar as it may be, it's really rather nice. You can pre-order it at Lifestyle Sports now.

See Also: There's Been A Fairly Big Change To How Irish Fans Can Watch Live Sport