'They'll Be Talked About The Same Way Brian, Shane Horgan And Darce Are'

In 2011, Nathan Hines helped Leinster to a remarkable Heineken Cup victory which ended with a miracle comeback in the final against Northampton. A year later, Leinster did the double and won it again.

This current Leinster outfit are also hunting back-to-back European cups, as they prepare for Toulouse in the Aviva Stadium this afternoon.

So the question is, which Leinster team is better?

With a hearty laugh and brief moment to contemplate the debate, Hines tells Balls.ie there are huge similarities between the two.

Two great teams, just different personnel! Now the younger players who are there will be playing for a long time, that gives a continuity. There won't be any talent gap and it's a depth of squad other clubs can't match. They have some great players who'll be talked about the same way Brian, Shane Horgan and Darce are.

Hines was an immensely popular foreign import during his reign in Dublin. The Scottish international's rugby brain was cited by figures like Joe Schmidt and Devin Toner. It's no surprise he's now walking a similar route to both of them on the coaching circuit, currently based in Montpellier as an assistant coach. 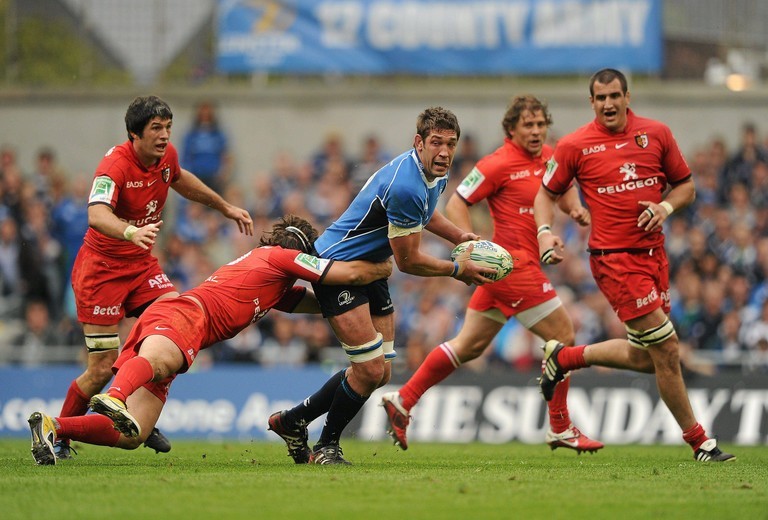 This week brings all sorts of resemblance to that 2011 side. A semi-final against Toulouse in Aviva Stadium, Leinster have been here before. Having lost to Toulouse at the same stage a year previously, the tie carried added weight and it showed in a blockbuster affair that ended 32 - 23.

As Hines explains, the standard of rugby was such that even the players on the field noticed it.

I remember running back and Clément Poitrenaud was running past me and we both looked at each other, I was like 'mate, it's a bit quick is it not?' I just remember being really, really tired really, really quickly.

Toulouse played then how they play now. Between then and now it's come back around.

His second-row partner at the time is the head coach now. That was expected. You can often earmark the players who will become good coaches and for Nathan Hines, Leo Cullen was certainly one of them. 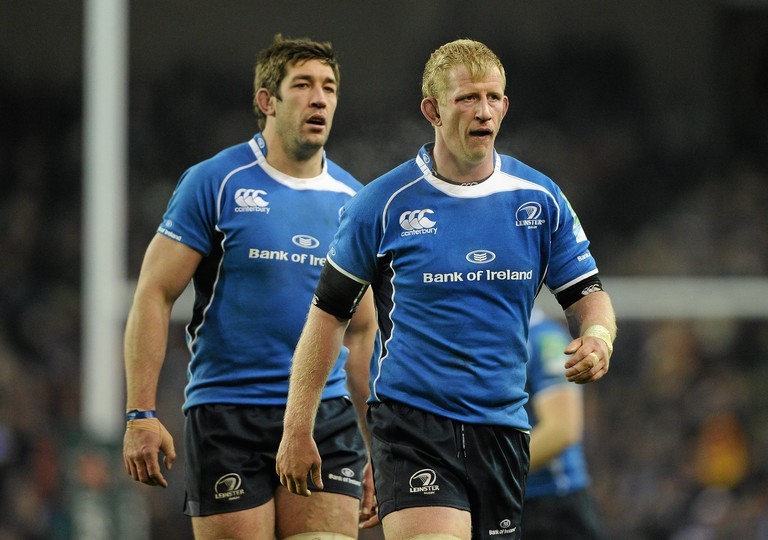 "Leo thought a lot about the game and he really understood that. As a player, you could see that drive within him to help and lead.

"My time at Leinster was different for me. The attitude was always 'you don't train to play.' Do what you need to do to be the best for the weekend. If that meant sitting out and someone taking your spot for training, you do that.

"When you were training, we are preparing for the game. That's an attitude that's important. It all counted."

There is often a misconception that coaching is an entire break from the team environment players are used to. While it is more of a lone pursuit, there remains a collective unity both with your team and fellow coaches. Hines reveals he is still in regular contact with Cullen and also consults with the likes of Jono Gibbes of La Rochelle and Jonathan Humphreys at Glasgow. 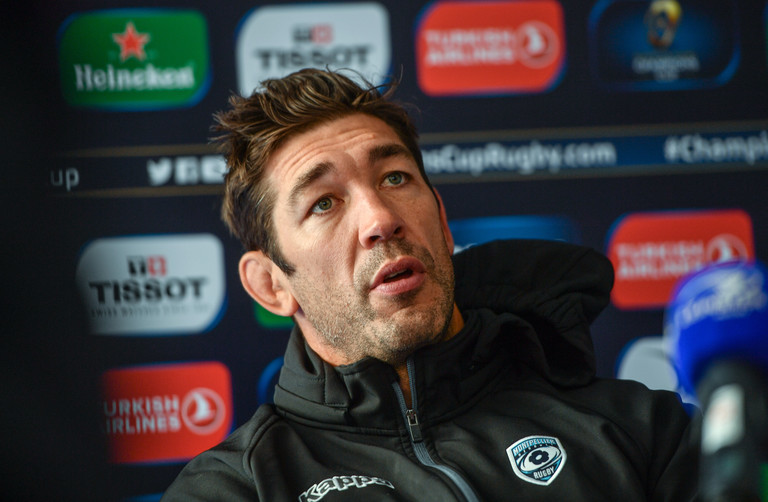 Sunday is an interesting proposition for the former Leinster man. He'll watch his former team take on his current team's rivals in a European semi-final. Watching as "both a former player and a coach," he says. Hines is in no doubt a close game is in store and believes there are misconceptions about Toulouse, particularly when it comes to their style.

It's quite misleading. Everyone says they have an off-loading game and it's quick counter-attack rugby but they do rely a lot on their set-piece to give them a platform and relieve pressure. They have a strong driving game. Their line-out defence is tough and their scrum is really good.

In saying that, he's only backing one horse in this race.

"We've got a competition in work at the minute. We've all had to pick the winner for the weekend. I've got Leinster by six."

Football
12 hours ago
By Paul Moore
Quiz: How Well Do You Know the Jack Charlton Golden Era?
5