New Zealand Rugby's chairman Brent Impey has hit out at the poor treatment of the Pacific Island rugby nations and accused countries like Scotland, Ireland, Wales and England of voting to suit themselves.

Impey made the comments on Radio New Zealand. In a lengthy assessment, he tackled the issues Pacific Island nations face and was strongly critical of World Rugby and its voting members. He also accused certain clubs of pressuring players to not make themselves available for international duty.

I think you can point the finger straight at the likes of Scotland, Ireland, Wales, England. These countries who, you look at them and you look at their teams and what they have done in terms of rules that suit themselves.

The All Blacks boss said New Zealand have tried to make changes but were blocked by being unable to get the necessary votes. He went on to suggest the eligibility rules should be changed as a possible solution.

"I believe there should be eligibility rules which allow players who've played for tier 1 countries such as the All Blacks to go back after say, a year and play for their countries of origin." 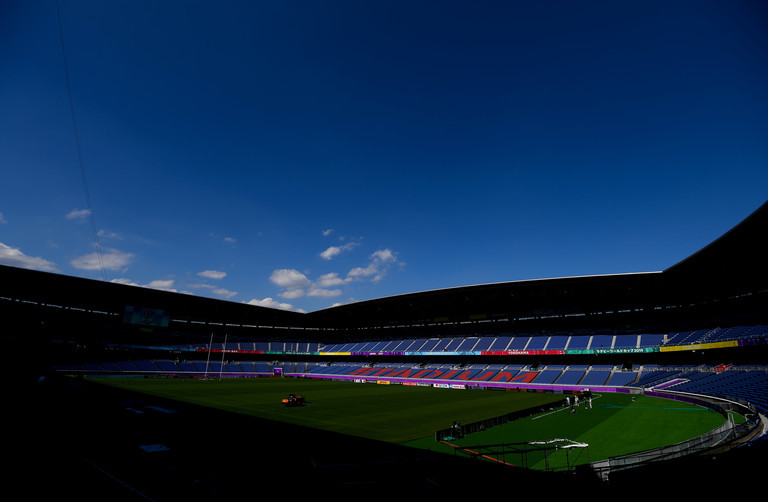 Prior to their game against Ireland, Samoa captain Jack Lam spoke about the reasons he was not currently contracted to a club and had not accepted tabled offers: "Those contracts in France I could have taken but their condition was that I had to turn down the World Cup."

This is something the New Zealand chairman also flagged during his interview.

"Also, there has been a lot of incidents where Pacifica players who have got their family responsibilities have made themselves curiously unavailable for their national teams because of the pressure put on by clubs in Europe."

The issue is something that has repeatedly been flagged by concerned stakeholders. In an interview with Balls.ie earlier this year, Former Samoa lock and current Pacific Rugby Players Welfare manager Daniel Leo said the sport is approaching a pivotal moment and immediate action was required.

"The Pacific islands are being swarmed now by rugby league agents, NFL clubs are now coming and running scouting set-ups. In Tonga and Western Samoa as well. The sharks are circling and just waiting for an opportunity.

"It is a real crossroads for our sport and our islands."

SEE ALSO: What Ireland Can Learn From Japan's Creative Attack