A Familiar Face Will Referee Ireland V New Zealand, But Is This Good News?

Nigel Owens has been appointed as the man in charge for Irleand's Rugby World Cup quarter-final with New Zealand this Saturday. The Welshman will be joined on the sideline by Pascal Gauzere and our old friend Angus Gardner, while England's Graham Hughes will act as the TMO.

The 48 year old is the world's most experienced referee, having taken charge of the most number of Test matches in history, including the 2015 World Cup final.

Owens is obviously a very familiar face to the Irish players as a regular presence in the Pro 14 and the Champions Cup as well as in international rugby. But how do Ireland fare with the charismatic Welshman in the middle? 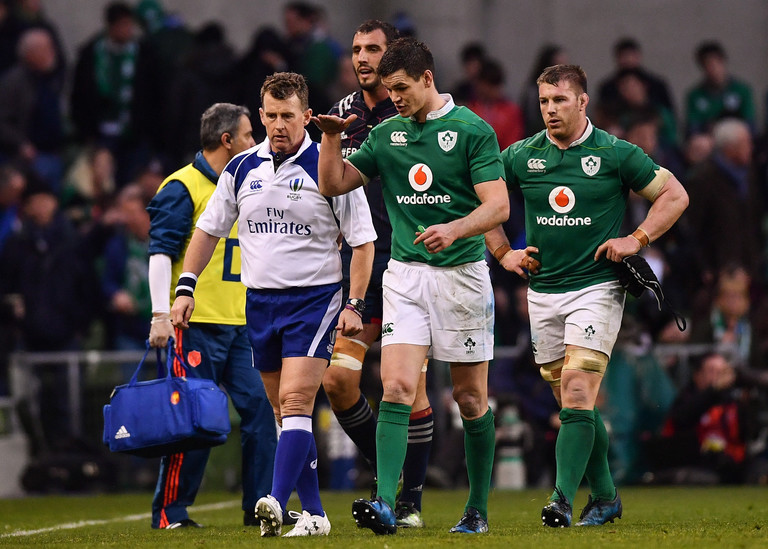 His record since then has been a mixed bag for Ireland. Of his 19 matches in charge, Ireland have won 10 and lost nine. In that time, Ireland have scored an average of 22.7 points, while conceding 20.6 points.

While Ireland have gone 0-4 against England with Owens in charge, the record against New Zealand isn't much better, though that can certainly be said for any referee.

Of the three games he has taken between Saturday's opponents so far, Ireland have lost all three, but two of the games will be of particular relevance to Irish fans.

Ireland's 2012 tour to New Zealand may be remembered for the 60-0 defeat to end the trip, but the week before in Christchurch, Ireland came closer than ever before to beating the All Blacks in New Zealand. Drawing 19-19 in the closing stages, and playing against 14 men, a Dan Carter drop goal with time almost up denied Ireland. 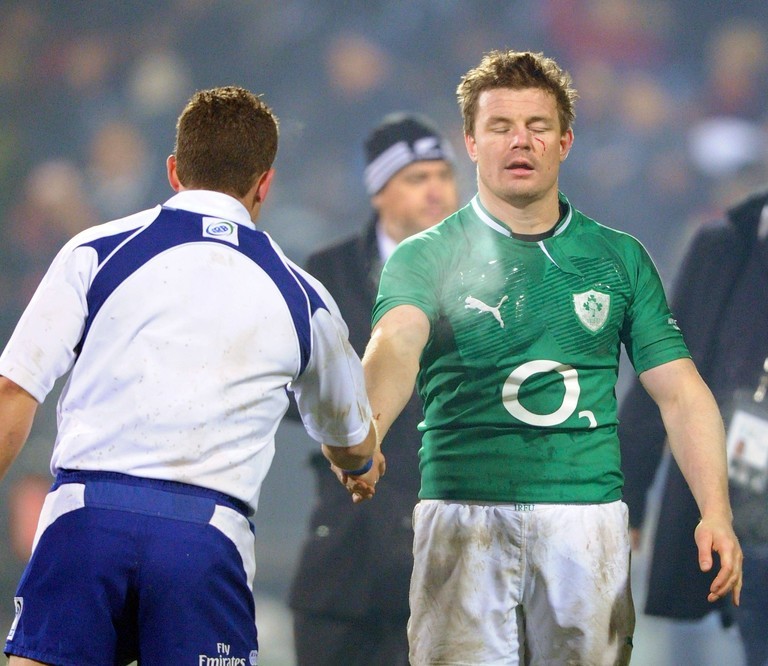 A year later, with Joe Schmidt in charge in Dublin, Ireland came even closer. Owens gave a penalty against Jack McGrath at the ruck with just seconds to go, and Ryan Crotty would eventually go over and break our hearts. 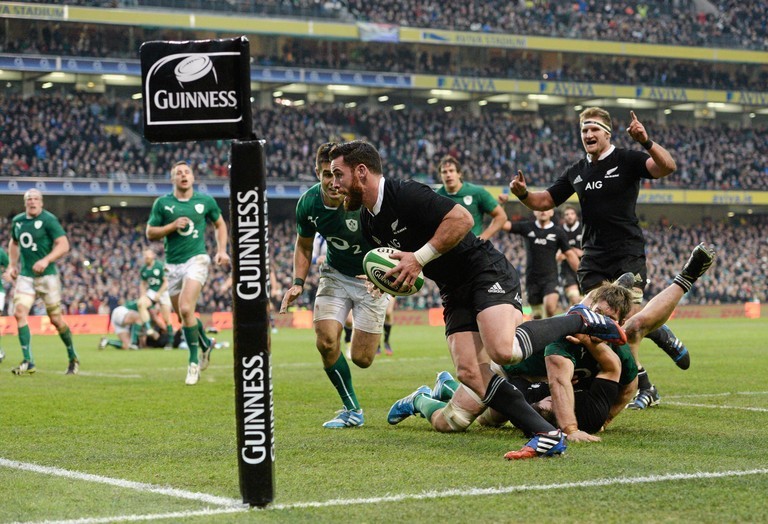 At the World Cup, Owens has only taken one Irish game up until now, the 24-9 win over France in 2015. France, incidentally, are the most common Irish opponent for Owens, with us winning four of the five games he has refereed in the fixture. 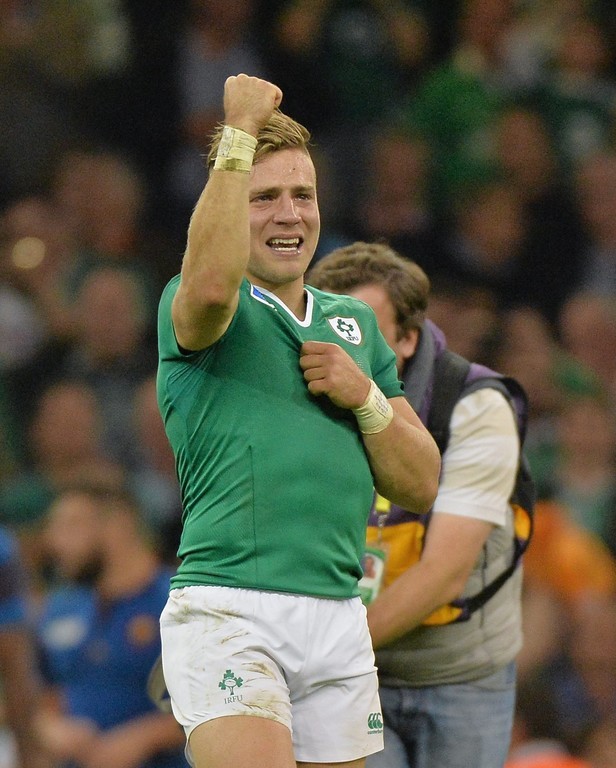 There was some disappointment that Australian Nic Berry, who refereed Ireland's win over Samoa last weekend was not given a quarter-final game despite being lauded as the outstanding official of the tournament so far. Wayne Barnes will take the whistle for Japan's clash with South Africa, while another Six Nations favourite Jerome Garces will officiate England V Australia. South African Jaco Peyper will take charge of Wales V France.

SEE ALSO: What Ireland Can Learn From Japan's Creative Attack