While there is no doubting that Richie McCaw is amongst the greatest players ever to lace up his boots, there was a sense during his career that he sometimes got away with things in the breakdown that others wouldn't have.

The New Zealand legend certainly lived on the edge of the rules, overstepping them on occasion.

Many onlookers were confused as to how McCaw would very rarely be penalised by referees, with the general consensus being that he was consistently committed infringements. However, some feel that is unfair.

Speaking to BT Sport, referee Nigel Owens said that McCaw perhaps suffered due to the fact that he was so successful. He also said explained how the flanker always managed to operate right on the borderlines in his playing days.

Bryan Habana 🔥
Shane Williams ⚡️
Cheslin Kolbe 🌟@Nigelrefowens namechecks three stars who made him stop and go 'Wow!' in his 100 test career, and gives a fascinating insight in to refereeing players with a reputation 👏#RugbyTonight pic.twitter.com/KUJn92Ns7Z

He was very, very good at knowing the referee. One of his great traits as a player was he knew the referee, he knew how far he could go with that referee. He did that very, very well.

I think it's no different to others over the years who done the same, but just because he was so successful he would be carrying that mantle with him that he would get away with things.

Maybe sometimes he did because he was so good at what he did. When I refereed him and prepared for games, I don't over-prepare.

A lot of referees go into depth about the games, the teams, and even individual players. I do a bit of analysis, look at a couple of things, where I need preparation for the game, things I may need to address for the game with the players and coaches before the game.

But I like to referee the game with an open mind and pre-conceived ideas, I referee what happens in front of me. 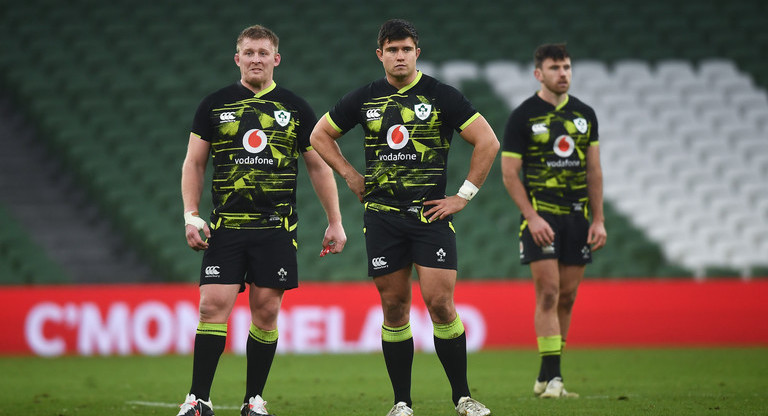