Opinion: Irish Rugby Got It Dead Right With Mike Ross And Paul O'Connell

Mike Ross was one of the most technically gifted scrum specialists Ireland has ever seen. Over the course of his career, he won two Six Nation's titles with Ireland. He played at two Rugby World Cups and made 151 appearances for Leinster.

When confronted with his oncoming retirement, Irish rugby did two very clever things. Firstly, spearheaded by current scrum coach Greg Feek it addressed a prolonged reliance on sole individuals at both sides of the scrum. Secondly, it recognised the contribution Ross still has to offer the game.

That second aspect can be partially credited to Feek too. When Ross was appointed Irish women's scrum coach earlier this year, he told the press:

I suspect that Greg Feek may have put my name forward. I'm really looking forward to getting involved.

Ross has been involved in an advisory role with the Leinster academy and is also player-coach with Malahide. 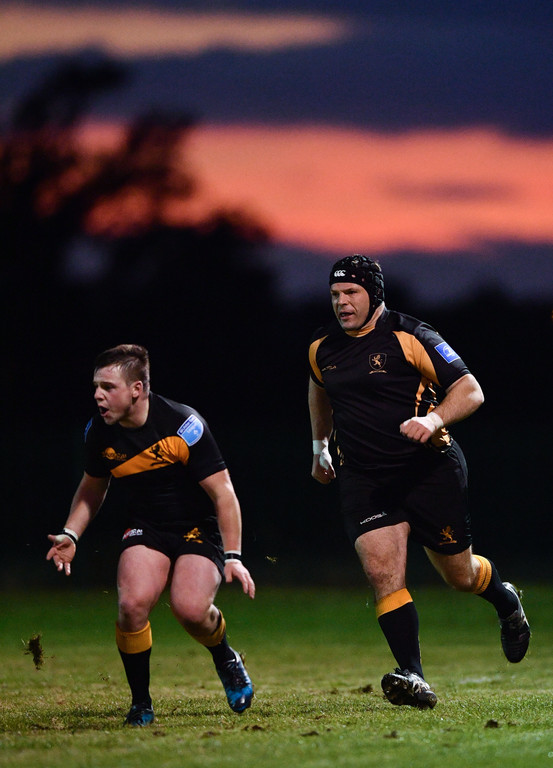 Writing in her recent RTE column, former Irish international Fiona Steed praised the work Ross has done with the side after their victory against Wales.

It’s fantastic to have Mike Ross on the training pitch and in the stands, but it is the belief in the system, their body positions within it, and ability to adapt under pressure that he has instilled in them that will take them forward.

Just a month before Ross took the role, Paul O'Connell took his first major step into coaching when he joined the Ireland U20s as an assistant coach. O'Connell was once again widely renowned as one of the leading thinkers of the game and consistently learning throughout his career. He now looks set to pass that on to the next generation of Irish talent. 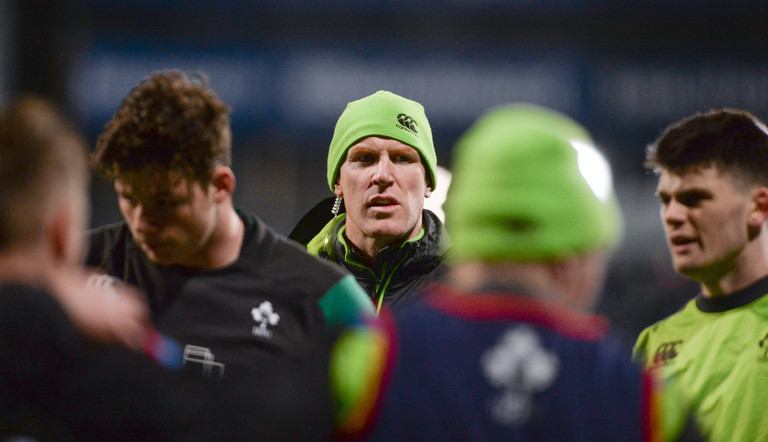 These moves are precisely the kind of innovative Irish rugby should pursue. The positives are endless. It is definite action taken to blood new Irish coaches and simultaneously recruits the wisdom seasoned pros have accumulated over the years. All the while it is to the benefit of the next generation of Irish players, a successful process all round.

Rugby can often differentiate from other sports in that the path to coaching is far less traveled than the path to media work. They are, of course, mitigating circumstances for that but the fact that a designated pathway to coaching now exists is hugely encouraging.

Yet with the monumental catalog of Irish coaches currently working in the game, including Nigel Carolan, Felix Jones, Jerry Flannery and Ambrose Conboy, the future looks bright on several fronts.