16 Ridiculous Irish Rugby Shows That Need To Be Made

Taking direct inspiration from Alan Partridge's desperate attempt to get back on the BBC, Balls.ie has sat down and cracked some skulls trying to come up with a list of ridiculous Irish rugby show ideas that are so patently silly, the only reason they would be commissioned, is out of morbid curiosity.

Rob and Dave knock the rugby on the head and take their skills to the carnival circuit.

The Leinster fly-half takes a break from Leinster and Ireland to travel around the country looking for the best carvery in Ireland. 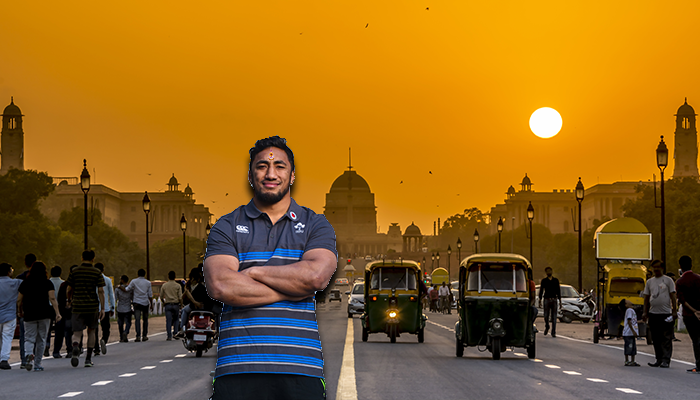 Bundee travels around India for six months, converting to Hinduism in the process

The Connacht man tracks down other people who's first name is a last name.

The Leinster forward scours Ireland looking for the best deals on ink. 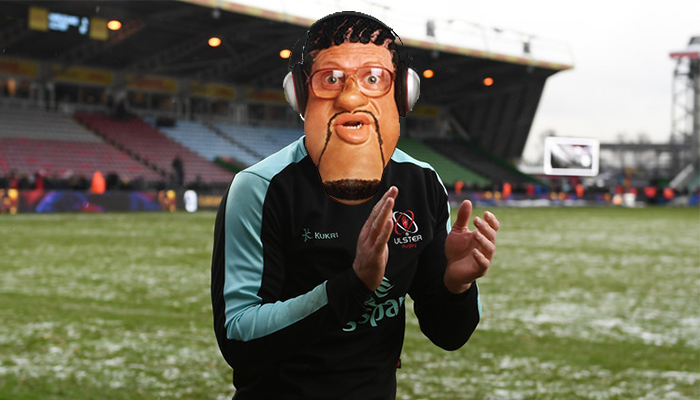 The Munster winger takes rigorous acting classes in order to re enact the seminal piece of early 2000s comedy.

Flight Of The Earls

'Flight of the Earls'

Keith Earls prepares for his post playing days by getting his pilots licence. 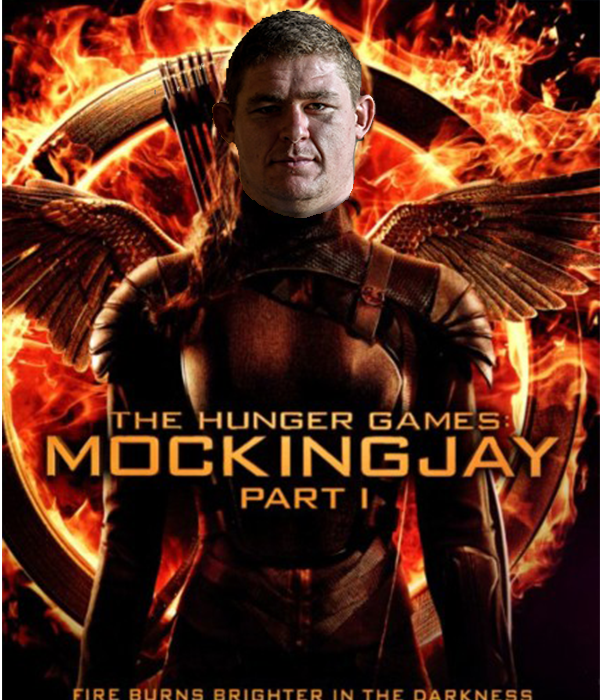 All remaining Furlongs of Ireland (including Tadhg) are placed in an arena with limited weapons and resources in a Hunger Games style battle royale. The last one standing wins the freedom of Wexford.

A late night show where the leanest and meanest men in the Six Nations battle it out to see who comes out on top.

The loose forward heads to Tyneside in order to soak in the cultural utopia that is Newcastle.

A hidden camera show where members of the public play pranks on an increasingly irritable Ryle Nugent. 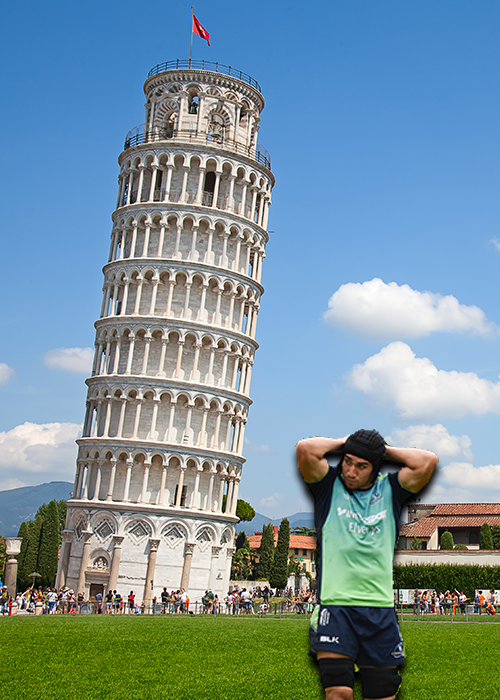 The Kerry forward critiques the biggest free standing structures in the world.

A team of men must propose to their SO in a ruck, and the engagement is only valid if they cross the gain line.

See Also:'I’d Much Prefer To Be Remembered As A Class Dad Than A Good Rugby Player'