Ireland's World Cup hopes were hit with a big blow when first choice 13 Jared Payne was ruled out for the tournament with a fractured foot. Now that it's certain Payne won't play a part in the rest of the tournament, Ireland have the chance to call up someone to replace him in the 31-man squad.

The temptation would be to call up Andrew Trimble. After all, he was the most unlucky of all players left behind, and probably the most deserving. But this isn't a case of calling up the best player available. Ireland already have enough wing cover that means Simon Zebo is still outside the 23. Keith Earls, Tommy Bowe, Dave Kearney, Luke Fitzgerald, and Zebo are more than enough cover.

Ireland have a chance to cover more positions, so here are the four best replacements Joe Schmidt can call up: 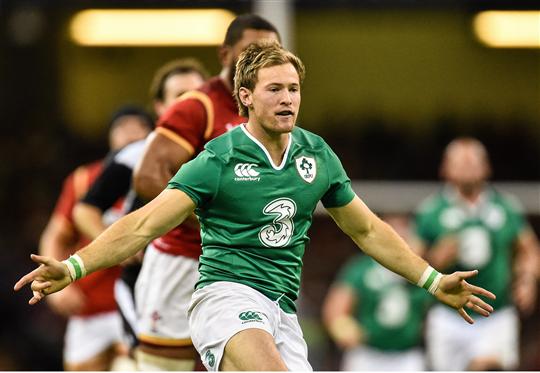 One of the biggest risks that Schmidt took when naming his first squad was to only bring two scrumhalves in favour of depth elsewhere. With Payne's injury - Schmidt already has the likes of Henshaw, Madigan, Earls, Fitzgerald, and Cave to cover the centres.

Why bring in someone that won't get anymore game-time in the bigger games unless there are three or four more injuries? Why not bring someone to cover the shallow scrumhalf area who only needs one injury to be involved?

Why Marmion? The replacement wouldn't have any opportunity to play himself into form against the likes of Romania and Canada. Therefore, they need to have gametime under their belts in the last month - but Isaac Boss has been behind Luke McGrath at Leinster and only has 80 minutes under his belt in the last two months.

Marmion is in form, and has been playing consistently for Connacht in the last two months both in pre-season, and in their impressive start to the campaign. 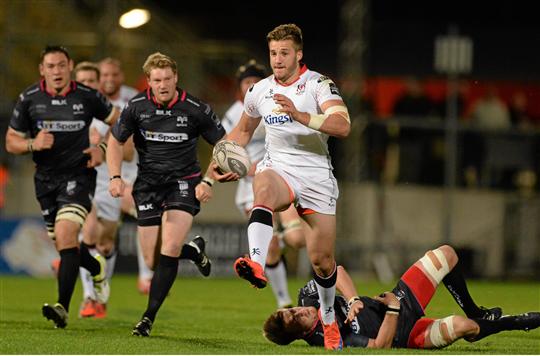 If you bring in a centre, it's hard to point to a player that could be picked. Gordon D'Arcy hasn't played since retiring, and while Noel Reid was in the original squad - the player tearing up trees so far in the Pro 12 has been Ulster's talented youngster Stuart McCloskey.

He was a potential bolter pre-tournament, and has only gotten better as a player since then. 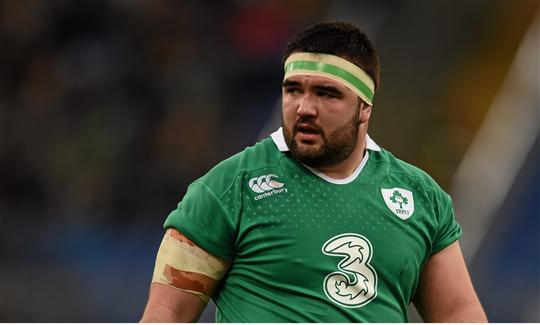 Before the tournament, you would have said that Marty Moore was a lock to make not just the squad - but also the 23. If he was available he would be Mike Ross' understudy. Nathan White has been brilliant in his place, but now that Schmidt has an opportunity to call up Moore who has now recovered from injury, could he take it? 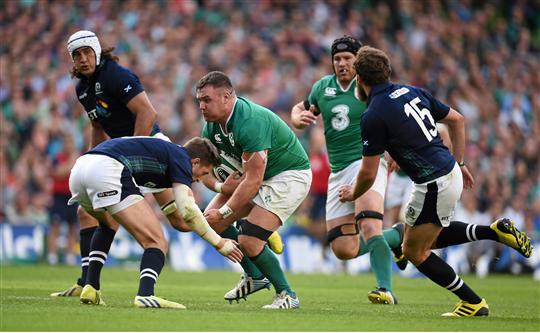 Similar to calling up a scrumhalf - there are only two looseheads in the squad with Tadhg Furlong meant to be covering Healy and McGrath. Kilcoyne is next up, and would help Schmidt sleep easier knowing if anything happened to either of them that a specialist loosehead is in the squad.

See Also: This Is The Biggest Problem Ireland Will Have After Jared Payne's Injury