It's a huge honour to make a Lions squad, but being named captain of the team must be a remarkable feeling. To be chosen as the leader of a team consisting on players from four of the strongest teams on the planet is certainly nothing to be sniffed at.

Ireland's Conor Murray will lead the team during this summer's tour to South Africa, and while he was a surprise choice for many after Alun Wyn Jones' injury, he has as much top level experience as any other member of the squad.

Peter O'Mahony knows what it's like to lead The Lions having captained the side during the first test against New Zealand in 2017.

Speaking about Murray's appointment, he said that there was 'no better man' to fill the job than his Munster and Ireland teammate. He also brushed off any suggestions that the scrum half would need advice from him on how to lead the side.

I am delighted for him. It is an incredible honour.

The Lions are a special entity. No better man.

How many years has he been around? The big games that he has played, the experience he has in terms of a third (Lions) tour is legend stuff. He keeps striving to be better, the work the fella puts in is incredible, and I am delighted for him.”..

He’s well able. He knows himself.

O'Mahony was not selected for this year's tour and is instead set to captain Ireland in the upcoming tests against Japan and the USA.

Meanwhile, Warren Gatland's side will face off against the Emirate Lions on Saturday in their first game since touching down in South Africa. 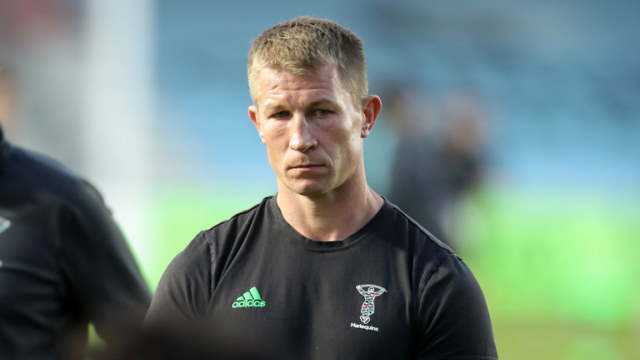