Peter O'Mahony takes no messing on the pitch, that much we know.

Few other players in the game have a sterner 'no nonsense' approach, something that is even more true when it comes to dealing with opposition players.

The Munster man will do just about anything in order to stand up for his teammates, especially when someone on the other team is getting a bit cheeky. Such exchanges have often been caught on the referee's microphone down through the years, with another example tonight.

Munster were taking on Castres in the Champions Cup at Thomond Park, with the home side have the better of it over the opening 50 minutes or so.

That didn't mean O'Mahony had any patience for nonsense.

With a penalty given to the Irish side, Castres scrum-half Rory Kockott complained that the Munster players had to 'stop whining' about decisions.

O'Mahony wasn't having it, as picked up by the ref's mic.

Another incredible line from Peter O'Mahony picked up on the ref mic tonight 🤣 #MUNvCO pic.twitter.com/jrMw5lqfk1

This is not the first occasion that he has been caught on camera having words with the opposition in recent weeks.

During Ireland's win over Argentina last month, he could be heard calling Tomas Lavanini a 'hard man' after his poor challenge on Cian Healy that resulted in a red card.

Regardless of how often this is picked up the cameras, we can't see the Cork native changing anytime soon. 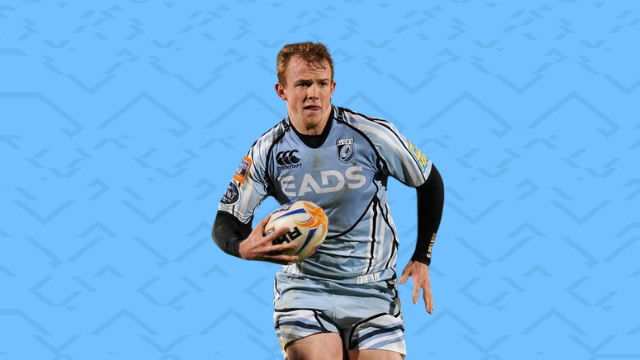