Peter O'Mahony's Comments On Ashling Murphy Were So Important

The tragedy of Ashling Murphy's death in Tullamore has shaken the country this week. The senseless murder of a woman in broad daylight has led to a poignant outpouring of grief and anger across the nation over the past few days.

Ashling Murphy: We need more Irish sportspeople to speak up

For many Irish men, this message will not quite get through to them. Regrettably, #NotAllMen was once again trending in the wake of the tragic news, when the focus should have been on grieving and mourning a woman killed in horrific circumstances.

After Munster's Champions Cup win over Castres on Friday night, captain Peter O'Mahony spoke in his post-match interview on the death of Ashling Murphy, and extended condolences on behalf of the Munster squad.

Munster captain Peter O'Mahony has offered his condolences on behalf of the squad and everyone at Munster Rugby to the family & friends of Mary Immaculate College graduate Ashling Murphy following her tragic death on Wednesday.

Given everything that has happened at home, there is a bit of a sombre mood in the dressing room, after what's gone on.

We weren't able to be part of all the tributes and vigils for Ashling Murphy, at home, [after] the shocking act that happened. Look, she was part of our community in Limerick, having gone to Mary I.

Time and again, O'Mahony has been praised for his on-field leadership. After a hard-victory last night, it was so important that he went out of his way to remember Ashling Murphy. His comments were dearly welcomed.

This is the level every man in this country should aspire to achieve to get to. Always thinking of others.

Not one person should be afraid to go outside there door at anytime day or night. We need better in our little country.

So important for men in high-profile sporting positions to acknowledge acts violence against women. So many young men look up to them and they can potentially play a huge role. https://t.co/z7yb9GxDy6

O'Mahony should be commended for taking the time to speak out about the tragic news, but he must not be the last. To see a prominent Irish sportsman speaking out on the issue of his own volition directly after a match is a powerful indication of how serious this issue is.

We need more prominent Irish men to refocus the discussion towards what is actually important: women's safety and basic human rights.

I don’t think ever seen a Dublin street so crowded, yet so quiet.

It feels like the entire town of Tullamore has turned out this evening for Ashling pic.twitter.com/LYKba9peGs

The vigil for Aisling outside the Dail was very gentle, almost silent. At times the only sounds were those of the seagulls high above us.
It was a beautiful, clear day and it was strange and awful to think Aisling will never see another.
Men killing women, it has to stop pic.twitter.com/nsEHNPZLbg

The vigils held across Ireland in memory of Ashling on Friday afternoon were an emotional indicator of just how important this is.

Ideally we wouldn't need these men to speak on these issues but unfortunately we do. We need more Peter O'Mahony's to step up and be heard so that this never happens again. Enough is enough. 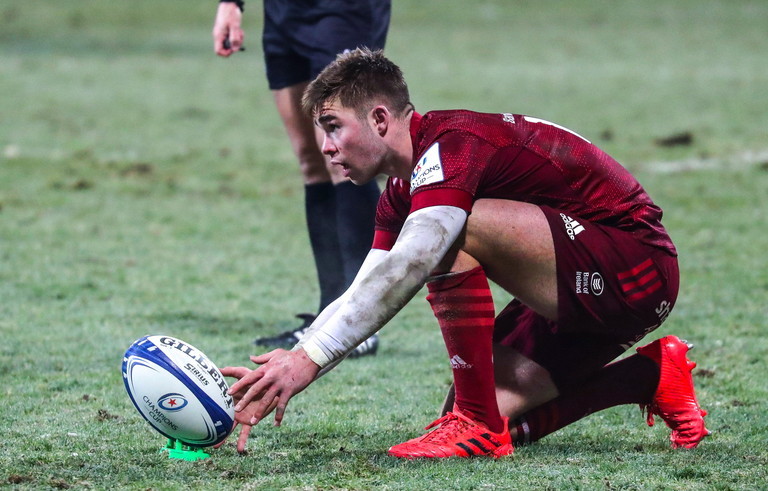 TV &amp; Film
4 days ago
By Colman Stanley
Sport Reigns Supreme In Most Watched Irish TV Of 2021
Previous Next