40 And Going Strong, A Tribute To The Legend That Is Peter Stringer

One of the most memorable moments of Peter Stringer's career came in 2002 against New Zealand. The Irish scrum-half dashed back into the backfield to cover an upcoming kick in behind. Both Geordan Murphy and Girvan Dempsey slip and it allows the human-wrecking ball that is Jonah Lomu gather the ball.

Lomu descends towards Stringer and for one horrible moment, you envisage the 5'7 scrum-half being railroaded by the Kiwi, until Stringer dashes at his feet and shrewdly drops Lomu.

He turns 40 today but Stringer is still playing rugby and showing no signs of wilting. Currently at Worcester Warriors, Stringer continues to strive on a rugby field.

In an interview with the Telegraph yesterday Stringer revealed at the age of ten, his parents suggested he take a course of growth hormones, something he rejected due to the effect it had on a relation:

My mum had a cousin whose son was a similar size to me when he was young and he did that. A few weeks later, he had grown a few inches but had also turned into a completely different person. I remember getting upset by the whole thing and thinking this is going to change me. I was small for my age, but I had always been happy with the way I was.

It is telling that Stringer was painfully aware of his size disadvantage from an early age as he clearly tailored his gameplan to it.

Stringer was one of the few technically perfect scrum-halves. His was a pass truly from the ground, not the pick-and-step we often see. He expertly dictated the tempo and kept pillars honest, or in the case of the 2006 Heineken Cup Final against Biarritz, the blind-side winger honest.

Stringer was also one of the greatest operators of the 'tap-tackle' ever. With alarming regularity, he threw himself at the laces of opponents and fell them with one swat of his hand.

He formed one of the greatest halfback partnerships Irish rugby has ever seen and deserves full praise for the incredible longevity of his career. Off the field, Stringer conducted himself with a class that made him one of the most likeable players in Irish rugby.

Remarkably, he seemed to hardly age a day over his 19-year career (and still counting.) 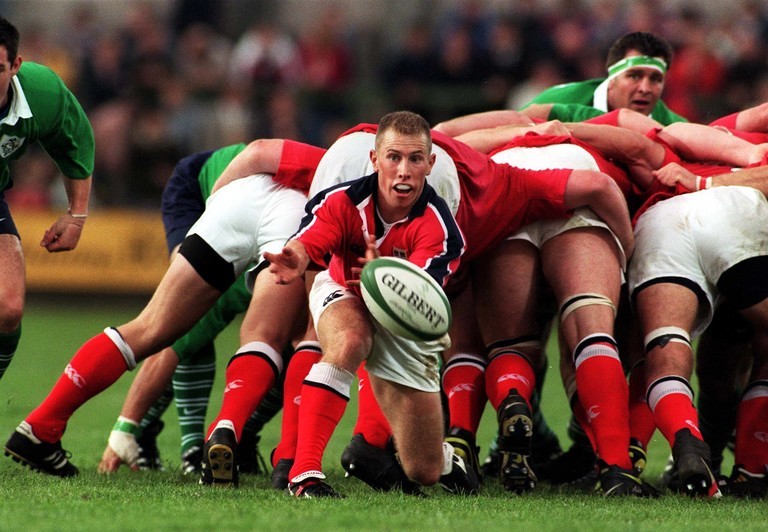 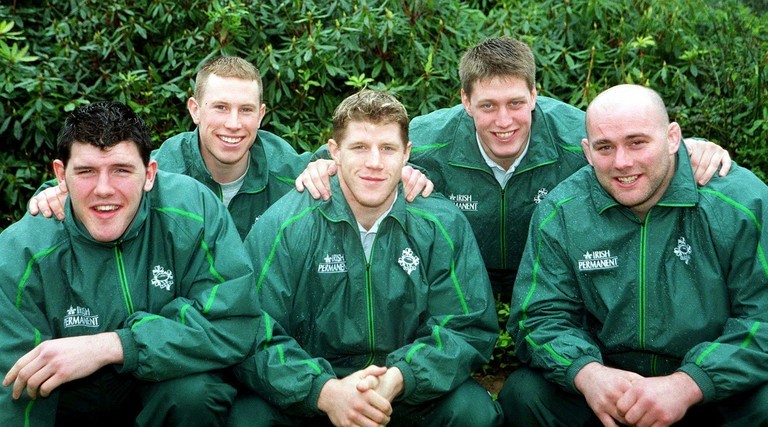 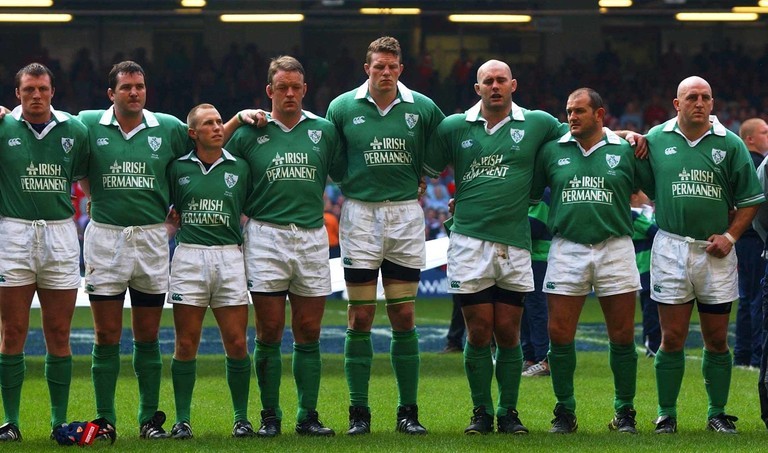 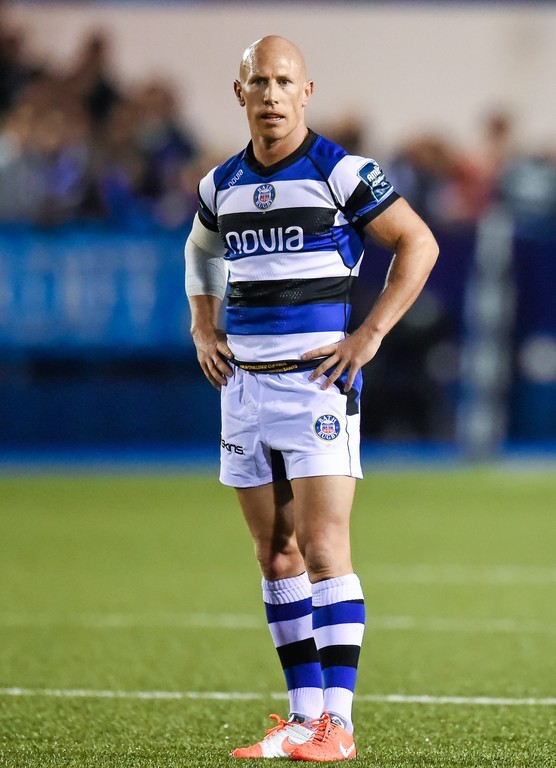 Noone embodies the spirit necessary to succeed in professional sport more than Peter Stringer, as he continues to demonstrate.

SEE ALSO: PRO14 Vs Aviva Premiership - Which League Is Better?