In Pictures: Was Naas V Tullow The Filthiest Sporting Event This Weekend?

Although a three-hour delay allowed Munster to carry out their final-round Champions Cup game with Castres in Limerick, a whole host of GAA matches were called off - O'Moore Park in Portlaoise offering an example of how bad conditions could get.

Yet, in Kildare, Naas and Tullow decided to embrace the rain - and their Provincial Towns Cup match has thrown up some incredible pictures. With the ground staff desperately trying to relieve the pitch of its biblical pourings of rain, there was a special guest in attendance. 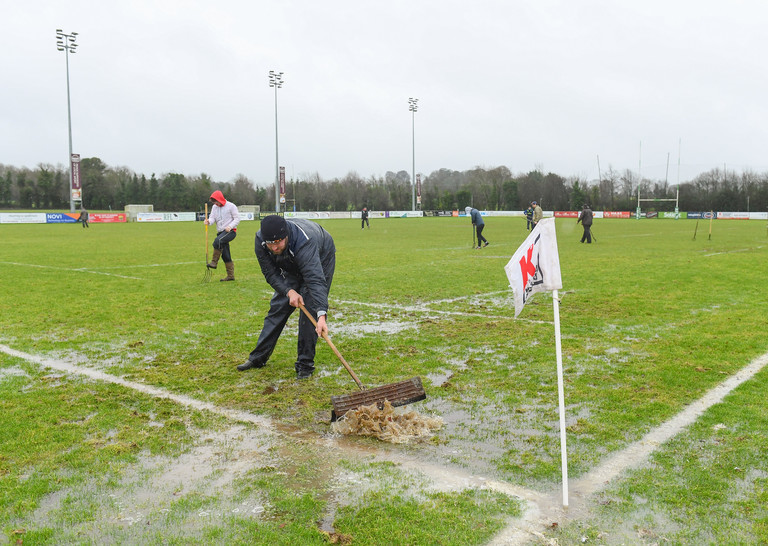 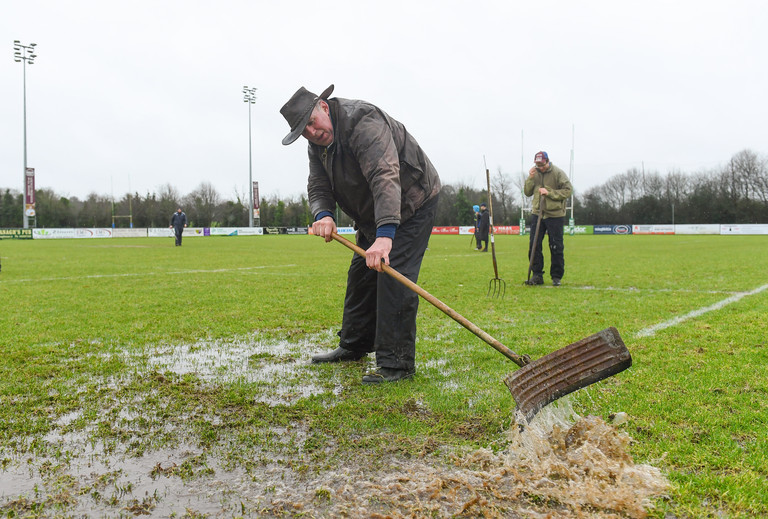 And that special guest, Leinster, Ireland and Tullow club-man Sean O'Brien of course. 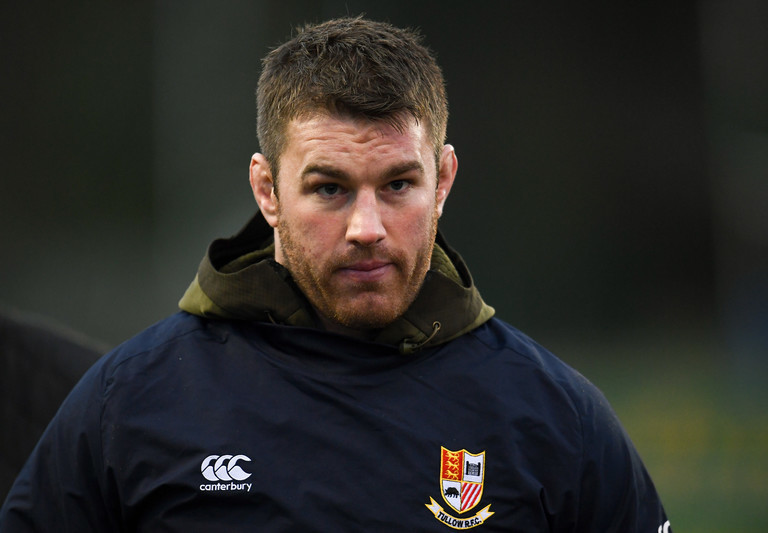 Despite the best efforts to remove excess water however, neither the players of Naas or Tullow let it bother them. 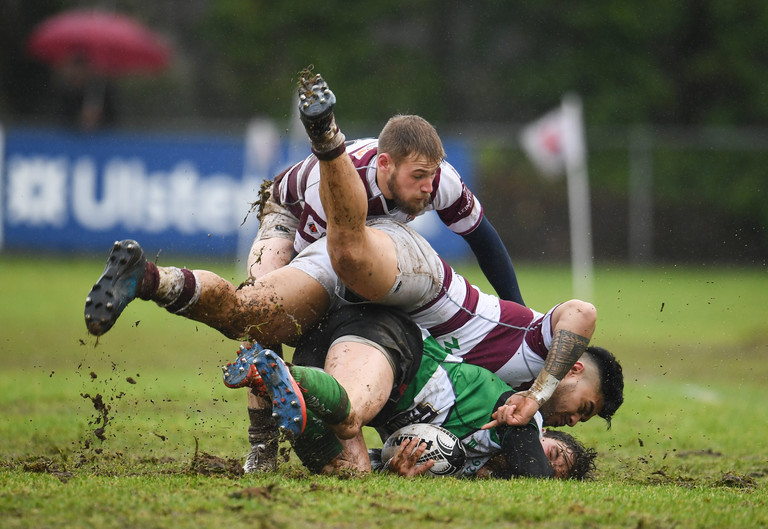 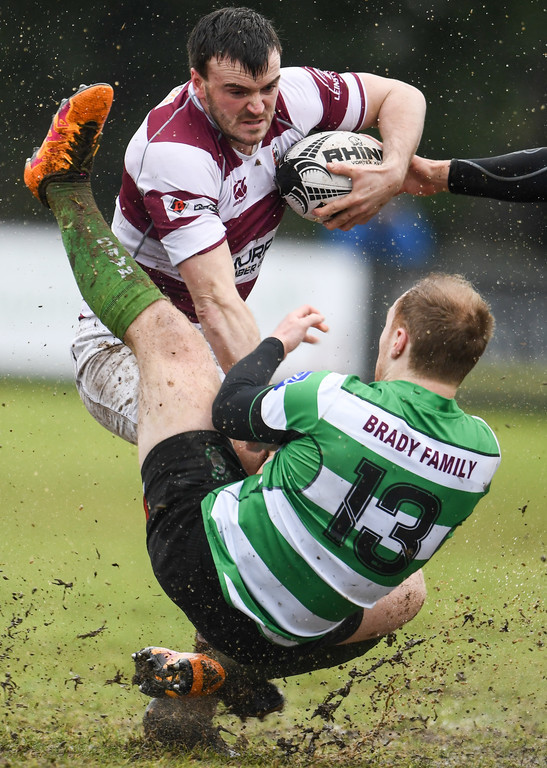 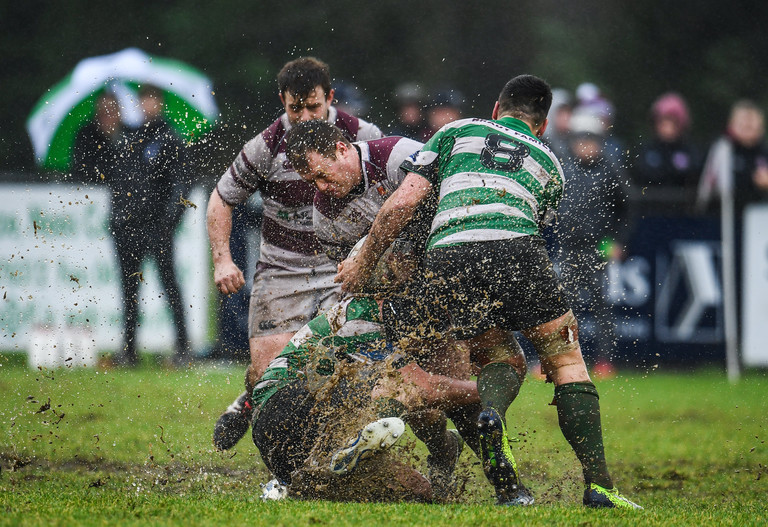 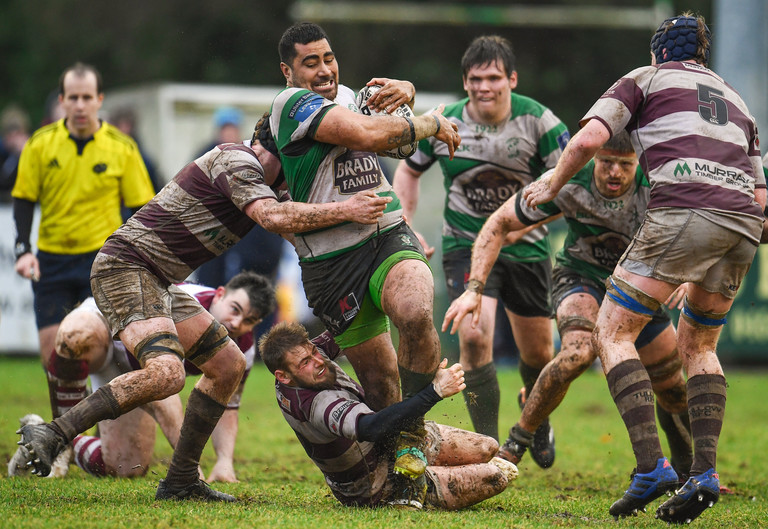 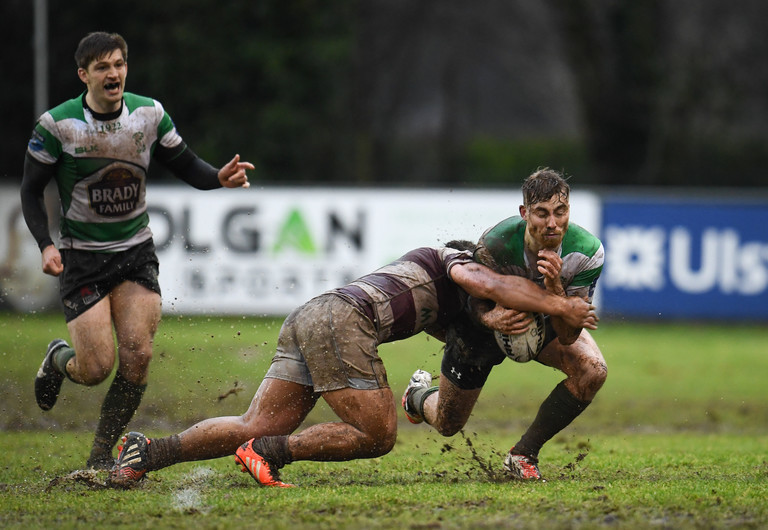 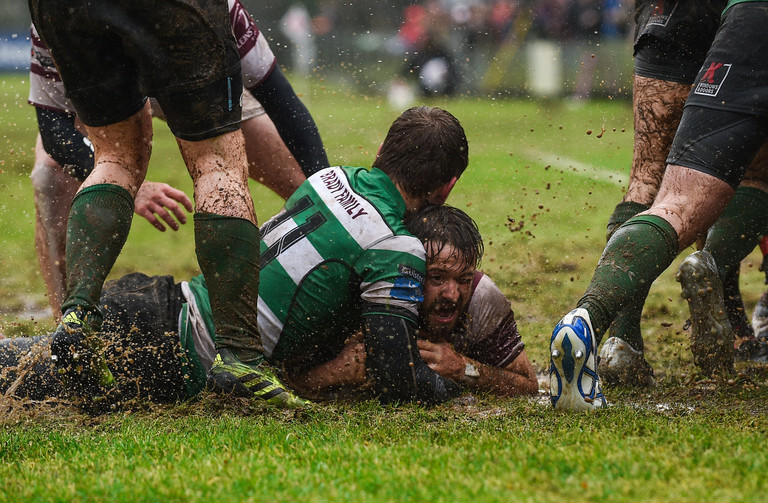 At the end of such a challenging afternoon, it was the men from Tullow who were victorious; 11-6 the final score. 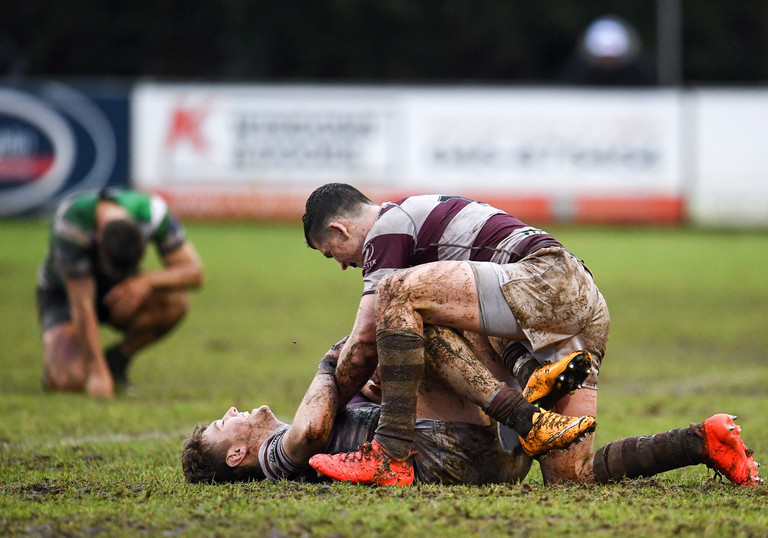 Although KFM Sport perhaps summed up that Naas deserved some praise of their own for keeping things going amid such conditions.

Congrats to Tullow the victors, and congrats to Naas RFC for keeping the fixture alive amidst terrible conditions this morning!

Rugby
11 hours ago
By Colman Stanley
Twitter Turns On James Haskell After Disrespectful Comments Towards Women's Rugby
Rugby
1 day ago
By Colman Stanley
Sexton vs ROG Once More, But Leinster Won't Be Worried After La Rochelle Performance
Rugby
1 day ago
By Colman Stanley
'That Pace, That Intensity, That Organisation' All Black Legend Has High Praise For Leinster
Popular on Balls
Football
1 day ago
By Eoin Harrington
'Ronaldo Is A Cod' - Remembering Eamon Dunphy's Infamous 2008 Rant
GAA
16 hours ago
By PJ Browne
The Draw Has Been Made For Tailteann Cup Opening Rounds
GAA
1 day ago
By PJ Browne
Donal Óg Cusack Defends Dublin Hurlers After John Mullane Criticism
The Rewind
2 days ago
By Eoin Harrington
Watch: Brilliant Dermot Morgan Dublin Segment From 'The Travel Show' Resurfaces