Poll: Who Should Replace Robbie Henshaw For Ireland v Wales?

Robbie Henshaw has been ruled out for the rest of the Six Nations. His loss cannot be underestimated, Henshaw is crucial to Ireland on both sides of the ball. Whether it be his ball-carrying or tackling ability, Henshaw is a bits and pieces man whose absence weakens Ireland considerably.

However, his absence paves the way for one squad member to get much-needed big game experience. The two main options to fill in are Chris Farrell and Rory Scannell, who collectively have five Irish caps. In order to be a reliable squad member in Japan, 25+ caps are desirable.

Joe Schmidt has two realistic options. Find a direct replacement for Henshaw, or push Bundee Aki to 13 and start a new 'first five-eighth.' Here are the five potential options. 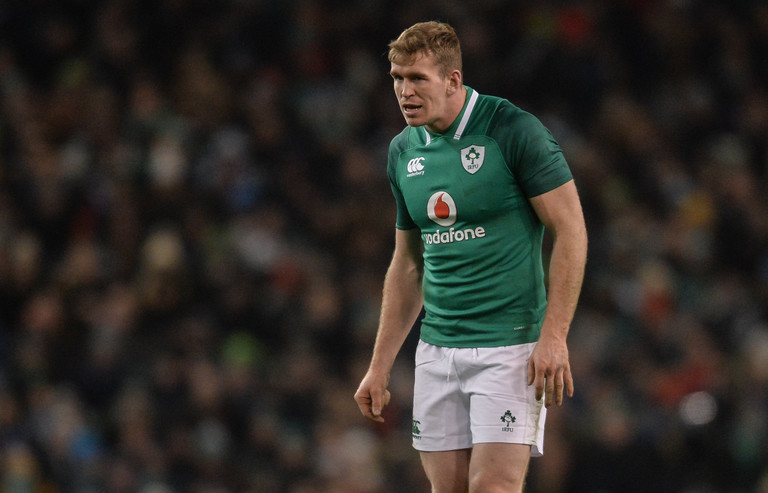 Farrell surprised many with his performance against Argentina last November and the Munster man is undoubtedly physical enough to come to terms with a hard-running Welsh side. A like-for-like replacement in terms of ball-carrying ability and played alongside Aki during his sole start for Ireland. There is no need for wider adjustment if Farrell is picked. 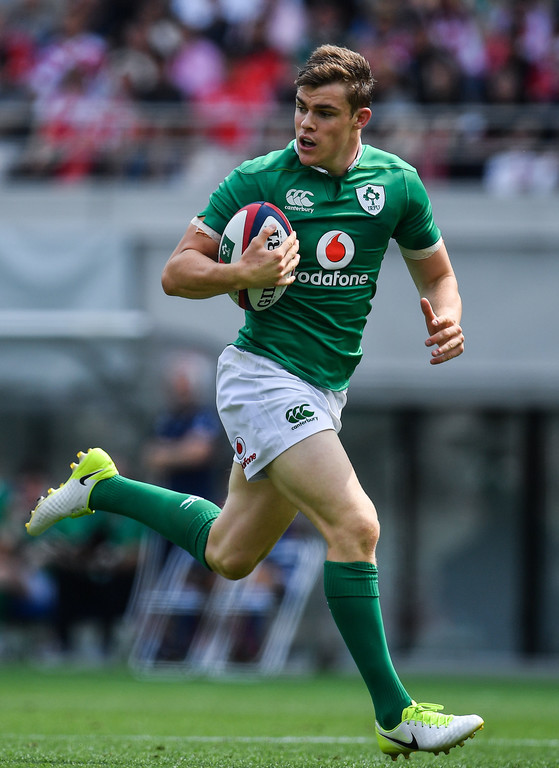 Ringrose is nearing the end of six weeks on the sidelines and if fit, the preferred choice. However, if he does not start this weekend for Leinster against Scarlets it is difficult to imagine Schmidt dropping the 23-year-old in cold. Ringrose would be a welcomed return in terms of what he brings with ball in hand. It has been a frustrating season thus far for Ringrose who had shoulder surgery last summer. 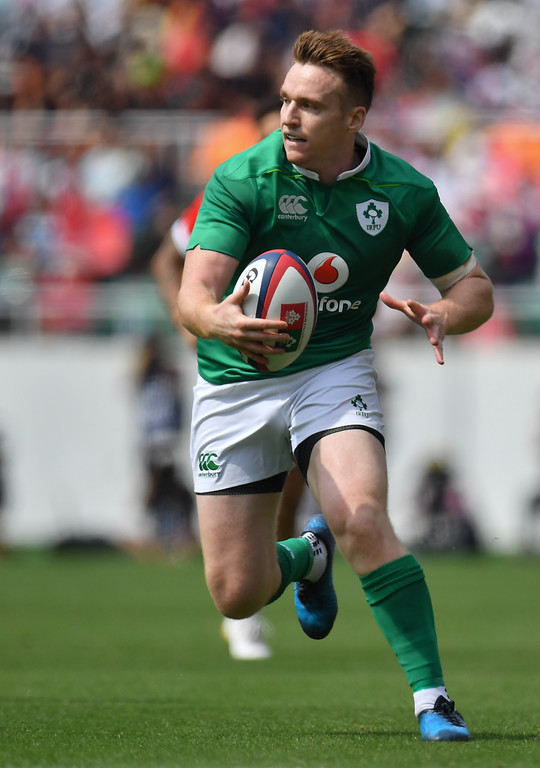 Scannell's introduction would require some further changes as Aki would likely be pushed out to 13 but it would give Ireland a talented second playmaker with exceptional passing range. Scannell has been superb for Munster this season and is gifted with ball in hand or from the boot. The 24-year-old gets through a trojan amount of work and by no means a lesser option. 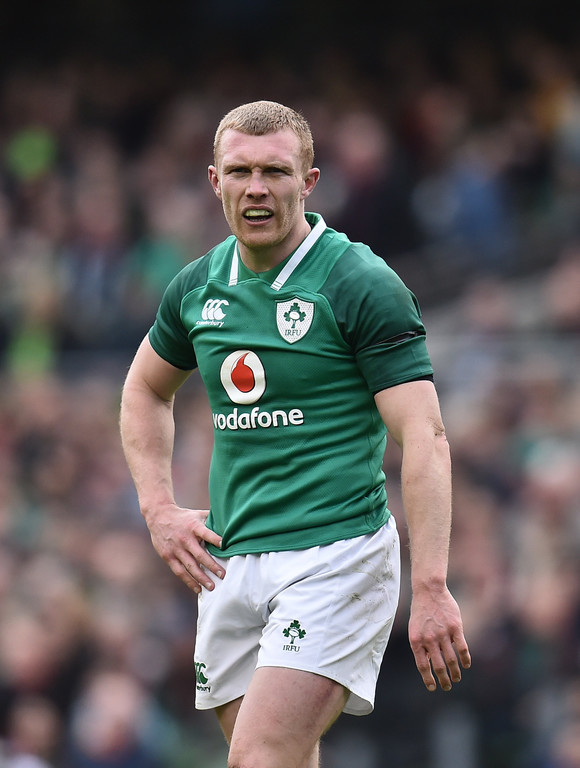 His shift to centre would tear him from a wing where he has been so formidable for club and country in recent weeks. It was a move proposed by Ronan O'Gara last Saturday, and an understandable one given his experience in the position and Schmidt's trust in him as a player. However, defensively the move would remove a man who is crucial to the back-three coverage, as he demonstrated against Italy. 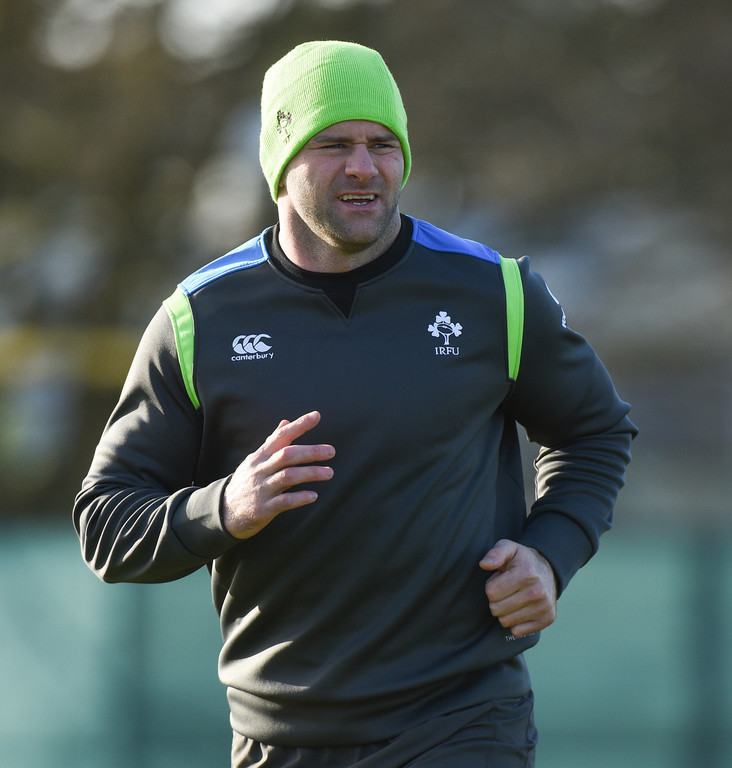 An unlikely option given he did not make the bench last week. If you had suggested McFadden for the centre six months ago you would be derided, but for Leinster McFadden has been in inspired form and one of their top performers in Europe. The huge competition for places seems to have lit a fire under the 31-year-old and he has been outstanding in his rush defence and tackling under Leo Cullen this season. It still remains a longshot given the standard of alternative available as well as McFadden's seeming preference for the wing but Schmidt is undoubtedly a fan.