Who Have Been The Best Signings Made By The Irish Provinces This Season?

When it comes to the Irish provinces, we can often overlook the impact that some off-season signings can make. While growth and promotion from the youth ranks remains the priority, adding a bit of extra talent from outside the province can provide a major boost at times.

We have seen players swapping between the four provinces far more frequently over the last couple of years, as the IRFU seeks to ensure that our top prospects get the playing time they need to bring their game to the next level.

Joey Carbery and Jordi Murphy are just two examples of players forced to leave their previous team in order to secure more playing time. But who has been the best signing made by the provinces this season?

That very question was discussed on this week's World in Union, the Balls.ie rugby podcast. The lads went through the different teams, suggesting contenders for the award. As you can see, there was no shortage of options.

Maurice: If you are to talk about signings of the season, Marty Moore is probably the number one example I think.

PJ: Yeah, he definitely is. We were talking a few weeks ago on this podcast about how Marty Moore could be a good backup to Tadhg with Ireland, because he does similar things.

For lads who go to Ulster, it's a big decision. Marty Moore came there not in a direct route, in comparison to someone who I think has been another great signing for them this season, Jordi Murphy. He as done really well. That was a massive decision for him going up there, and I think it has worked out for him.

I think he's definitely in with a shout of making the World Cup squad because of how he has played this season...

Another great signing for Connacht has been Colby Fainga'a. I think he had like 17 starts for them this year, he's a really experienced player. Andy Friend was talking about how excited he was when he agreed to join Connacht that Fainga'a was already on the way there.

Fainga'a is one these lads who's not a Wallaby, but he should have been a Wallaby at some stage.

Maurice: Like Marty Moore, that's the type of player you want, one to have a massive impact. Not only in terms of his own personal impact, but also on expanding Connacht's system, he really suits it.

The two highest profile signings this season came in Munster, who recruited Joey Carbery and Tadhg Beirne. Both of those have the potential to be huge players for not only Munster, but also at international level as well. 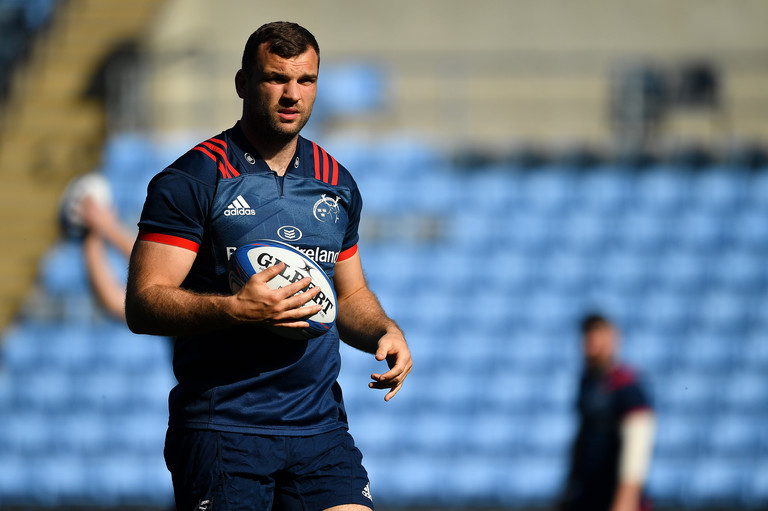 Maurice: If you look at Munster, the two obvious ones are Joey Carbery and Tadhg Beirne. Despite Joey Carbery being injured recently, and Beirne's bad dip of form in the last three weeks, over the whole season they have been really promising.

PJ: We saw flashes of what Joey Carbery can do earlier on this season. We probably haven't seen it when really matters. He was injured during the Champions Cup semi final, on Saturday he didn't really get the chance to do a whole lot and make an impact on the game.

His kicking has been amazing this year, in terms of accuracy from penalties. That has been really good this year. It's an area of his game where he has definitely stepped it up, that's good to see.

Maurice: I love seeing a player like that making the move down, and people are like 'it's going to dilute the provinces' when you've got Munster taking Leinster players or vice-versa. I like the fact that he has really bought in and talked about how there's nowhere else he would rather be playing rugby.

You can subscribe to the full World in Union podcast on Spotify, iTunes, Pocketcast, Stitcher or any other good podcast platform by searching 'Balls.ie'