Here we go. This week, the Irish provinces return to competitive action as the Guinness Pro14 idly coasts towards the off. A seminal year awaits, as this Friday not only brings that tournaments kick-off but the year-long countdown to the 2019 Rugby World Cup.

From a national perspective, there are several emerging prospects who will hope the Pro14 can function as a launchpad to their World Cup squad inclusion. Marty Moore, James Tracy, Sam Arnold and Luke McGrath are just some of the names who will hope week-on-week action will attract Joe Schmidt’s detailed attention.

For the tournament as a whole, a host of new broadcasters and the bedding in of the South African franchises, one of whom is set to benefit from renewed investment, should reinvigorate what has been at times an uninspiring contest.

All four provinces will have aspirations of a quarter-final spot at least. Here is how they are looking ahead of this weekend’s opener. 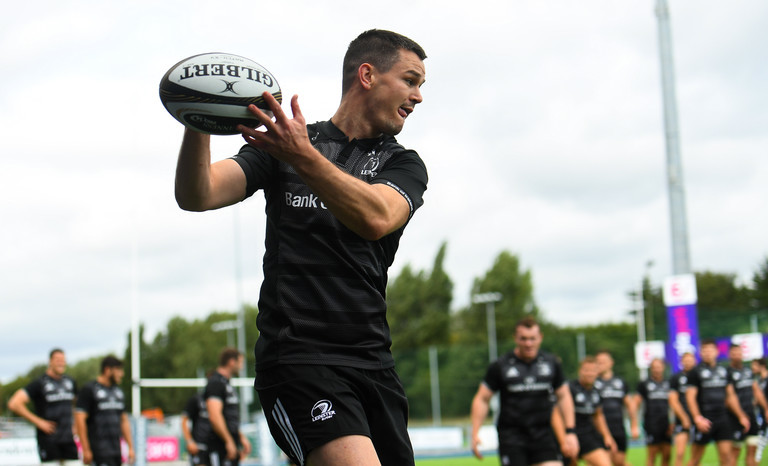 Leo Cullen’s side begin the defense of their title with a trip to Cardiff. Amid reports of interest from abroad, the highly renowned Stuart Lancaster remains in situate while the addition of former fan favourite Felipe Contepomi in a coaching capacity is certainly interesting.

Reason to be excited: A new face in Joe Tomane could be an additional kick to an already fearsome backline.

Cause for concern: A team and organisation that proves almost impossible to pick holes in, but the loss of Joe Carbery buts new pressure on Ross Byrne. Given Sexton’s reserved participation in the Pro14 and the lack of a clear third choice, he will be a significant figure for the province this year. 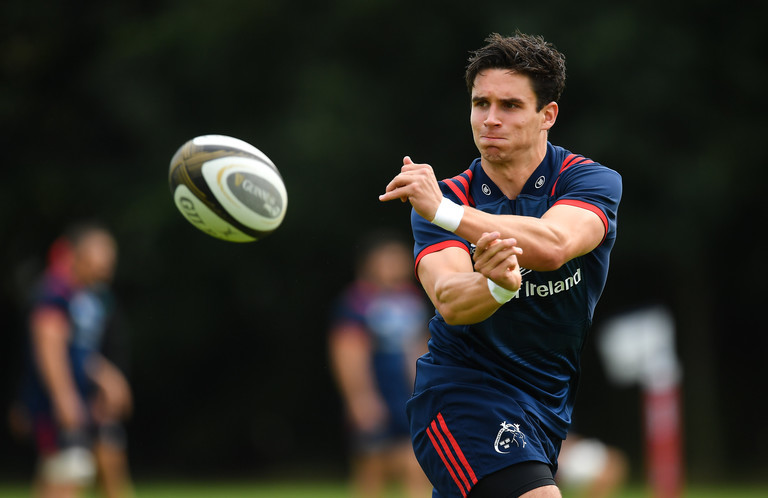 Munster with an international standard out half and full pre-season under Johann van Graan are an extraordinarily enticing prospect. While much has been made of Joey Carbery's arrival, the addition of Tadhg Beirne and Arno Botha ensure a level of depth sorely lacking in recent years. They open their campaign with a home tie against Toyota Cheetahs on Saturday.

Reason to be excited: Munster's woes at out-half look to finally be at an end with Carbery's arrival.

Cause for concern: The lack of a real replacement for Conor Murray is a major concern. James Hart, Duncan Williams and Neil Cronin are available yet despite this the province brought in Alby Mathewson as a short-term signing to cover for Murray, who is struggling with a neck injury. 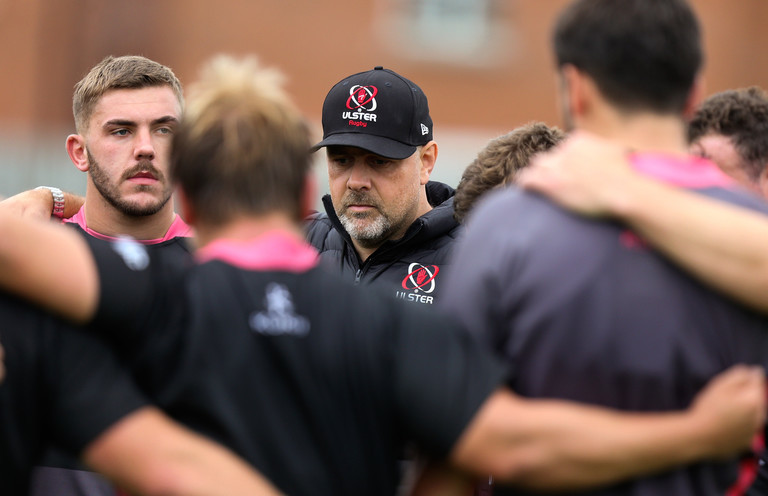 Dan McFarland's early arrival was much-needed both for the team and the province. A fast start is vital as they look to move on from the turmoil that threatened to cripple their season last year. A tough opening fixture as they welcome Scarlets to Kingspan Stadium on Saturday.

Reason to be excited: The arrival of Billy Burns, Marty Moore and Henry Speight are key in addressing problematic positions. McFarland looks an astute coach who Connacht players spoke highly of while the assistance of Simon Easterby is also to be welcomed. 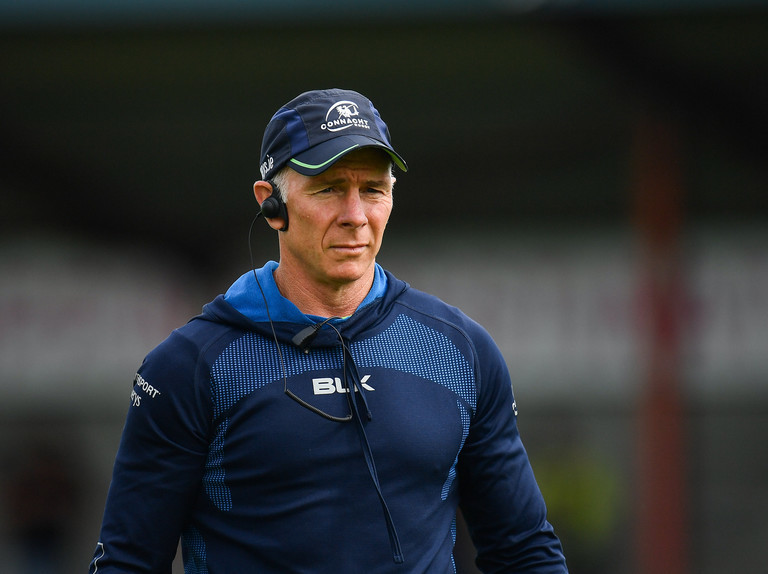 The ill-fated Kieran Keane reign looks a distant memory as Andy Friend's arrival has ushered in a new sense of positivity around the Sportsground. The new Connacht head coach has been busy embedding himself in the locality but the real work begins with their opener against Glasgow.

Reason to be excited: Robin Copeland and Kyle Godwin are two massive additions who can come start into the starting team. As Copeland recently told Balls.ie, there is a new feel around this regime:

There's a feeling around the place that he wants to get everyone involved and he's bringing families in and he's bringing staff in. We have to get to know the backroom staff. There's a genuine engagement with the fans in a fun way.

Cause for concern: John Muldoon's importance cannot be underestimated. Much of his influence came off-field, but Connacht will need Jarrad Butler to step up and provide similar leadership.

Rugby
4 months ago
By PJ Browne
'Getting That First Kick Vs England Was Huge. 8 Years Ago I Couldn’t Kick For My AIL Team'
Previous Next

Rugby
1 month ago
By Gary Connaughton
Connacht Score Some Incredible Tries In Thrilling Win Over Ulster
Rugby
2 months ago
By Paul Moore
Pro 14 Announces Restart Fixture List With Provincial Derbies to Kick Things Off
Rugby
4 months ago
By PJ Browne
'Getting That First Kick Vs England Was Huge. 8 Years Ago I Couldn’t Kick For My AIL Team'
Popular on Balls
Football
5 hours ago
By Donny Mahoney
Book Claims Robbie Keane 'Verbally Lashed Out' At Niall Quinn Over Departure As Ireland Assistant