Quiz: Name The Ireland Team That Beat France 20 Years Ago

20 years ago, Ireland beat France 22-15 in the Six Nations. It was a historic victory for Ireland, their first in Dublin against the French since 1983.

We want you to name Ireland's starting team from that game. You've got a generous five minutes to do so.

To help job your memory a little: Ireland led 9-3 at the break. Their only try was a famous solo one in the corner. France scored two tries through Philippe Bernat-Salles and Fabien Pelous.

The 2001 Six Nations the one disrupted by an outbreak of foot and mouth disease. Ireland's victory was followed by a seven-month wait to complete their campaign. 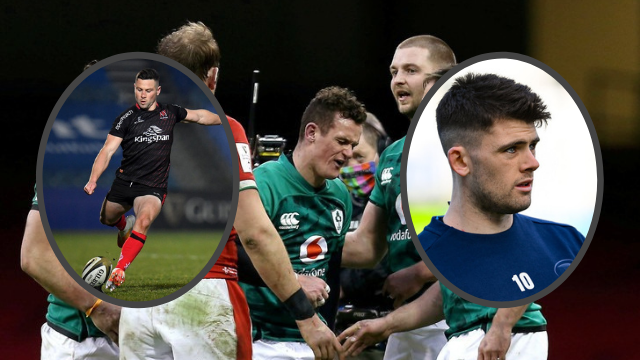