Last weekend, Leinster hooker Sean Cronin gave a wide-ranging interview to the Sunday newspapers, which included some high praise for Donnacha Ryan. Cronin played alongside Ryan at Shannon during their club rugby careers before they both turned professional. As the Sunday Times reported, there was one aspect of Ryan's approach that meant Leinster would have to try something different on Saturday:

All he does is trawl through video, even with Ireland, it was video, video, video. He's like Tom Brady in the NFL so he'll be well-versed in what we're doing so we'll probably have to adjust a few things for him.

Ryan is 34 and in the twilight of his career but his contribution is not just on the field. Like his old lock partner Paul O'Connell, Ryan is a devoted student of the line-out technicalities. Cronin's praise was echoed this week by his new club. As Racing 92 coach Laurent Travers told the Irish Independent, Ryan has added immense value to their entire set-up.

Donnacha has given us a lot of ideas that have helped us in important games this season, he has brought us a vital edge from Ireland.

Ryan was interested in experiencing something different and confirmed several times that the move was not a financial one. Tomorrow he comes up against the man who replaced him as Devin Toner's partner in the Irish second row. James Ryan, who still has not lost a professional game of rugby, is the certain new kid on the block. There are similarities in terms of athleticism and jumping ability between the pair, but much of Ryan's value also comes off the pitch. 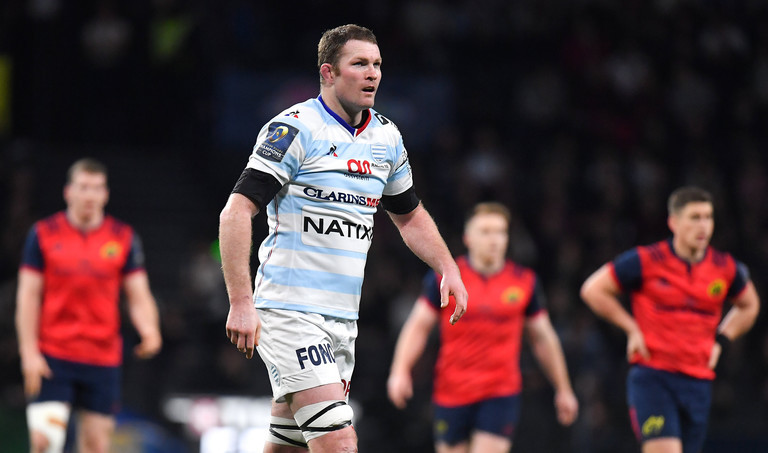 Leinster are the undoubted favourites, but if Racing 92 are to spring any shock then Ryan's contribution will be crucial, on and off the field.