There's quite a large Peter O'Mahony shaped hole in the expected Joe Schmidt's team that will face Wales in Ireland's first game of the 2016 Six Nations. There are a number of options and contenders to fill that spot with, and rugby fans up and down the country will have their opinion on who should be playing with Jamie Heaslip and Sean O'Brien.

Joe Schmidt is a man of habit, and trusts his systems immensely - which means that it's a little easier to predict who are the leading contenders to fill the hole in the Ireland team.

Here are the likely candidates to replace O'Mahony in order: 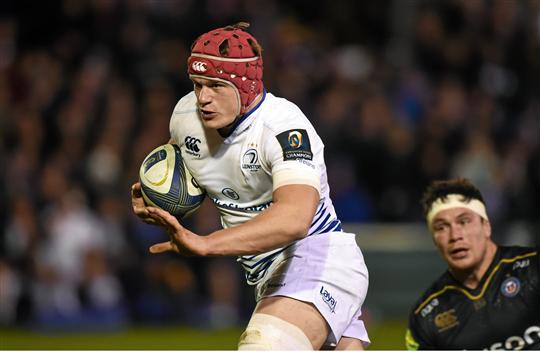 He was the form backrower in Ireland prior to Christmas, and it earned him a call-up to the camp. Schmidt likes to bring talent into camps to get them to work on their game, and understand what he wants from them. Van Der Flier is an impressive prospect, but his time in the Irish jersey won't be until Canada in November at the earliest. 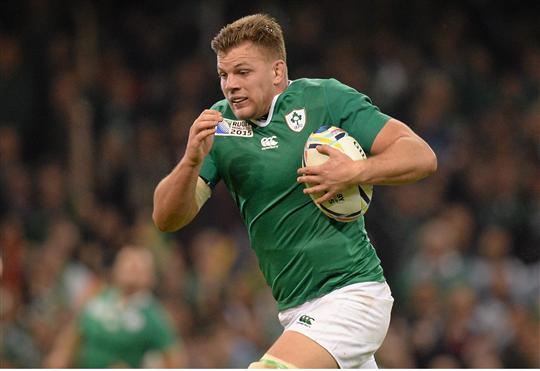 A trusted cog in the Joe Schmidt machine, he's been afflicted with a World Cup hangover more than most. Murphy's form has been very poor, and he has barely played due to the impressive form of van der Flier. Murphy's versatility will help him. Schmidt isn't usually a stickler for form, but it would be wisest to leave Murphy recapture his confidence with Leinster over the next few months. 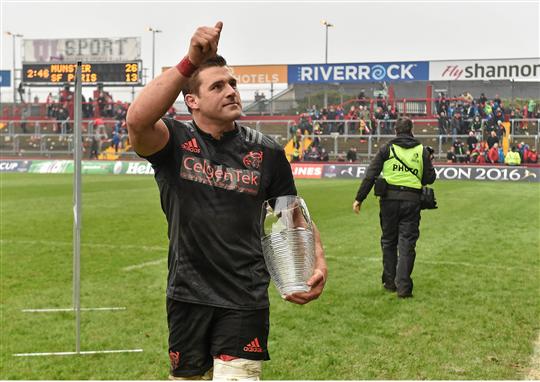 The fans favourite, and the one everyone wants to see in the Ireland team. But everything we know about Schmidt's tenure in charge of Ireland tells us that he doesn't throw people into teams without having them going through several camps before hand. While I'd love to see it, I'm not expecting to see Stander in the green of Ireland until the summer, when he can make his debut against the country of his birth. 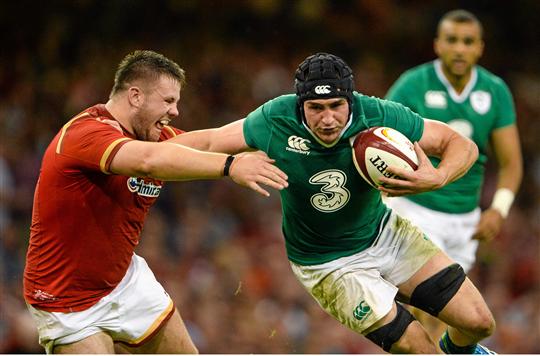 An intriguing option. When O'Donnell has started for Munster this season - that's two and a half games, they've won two games - in the other he went off in the first half against Stade Francais before Munster decided they didn't want to be there. He's an extremely important player for the southern province, and would have earned Schmidt's trust with his pre-World Cup form. An outside shot given he isn't at full form, but he might see some gametime in later weeks in the Championship. 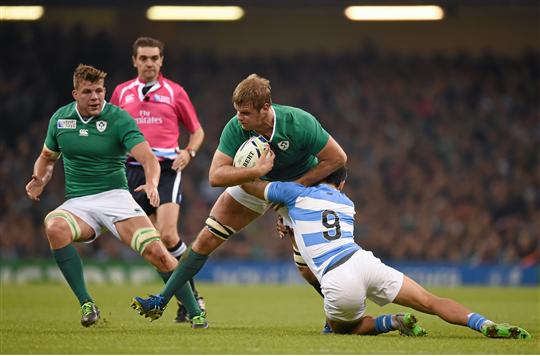 Another of Schmidt's favourites, the big decision is probably going to be between Chris Henry and Rhys Ruddock. It doesn't matter that Henry is more comfortable at openside, and Ruddock more comfortable at blindside, between Sean O'Brien's ability to cover both sides, and Schmidt's system asking the same of players no matter what number is on their backs - it's a tough choice. I'm predicting that Henry will be the chosen bench option for Schmidt, and could start in one or two games. 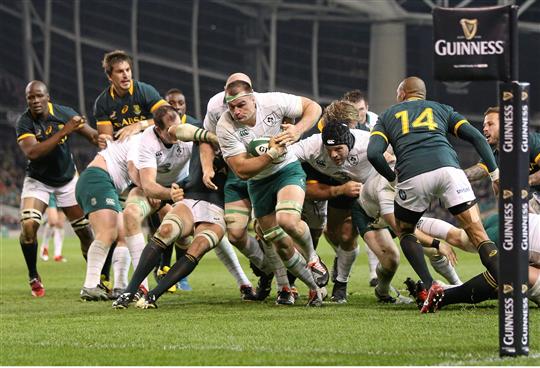 It seems most likely that Schmidt will choose from one of the players that already know his methods and what's expected of him. Ruddock's form has been very, very good, and he seems to be growing as a leader too. That could be vital in a team that will be missing Paul O'Connell and Peter O'Mahony. The favourite to take the six jersey against the country in which he grew up.

See Also: Ireland's Form XV Shows How Many Tough Choices Schmidt Will Have To Make