The second row suffered the injury during Munster's 43-13 win over the Scarlets on Sunday. It was only his third game back after tearing his ACL in August 2020.

Snyman had been slowly returning to full time action, coming off the bench in the first two games of the season. He came off the bench again on Sunday but only lasted seven minutes before limping off again.  Johann Van Graan commented on the injury, saying;

"We are all hugely disappointed for RG.

After doing everything that was asked of him and working so hard to get back into great shape everyone feels for him right now.

While this is a setback, we know RG is young and resilient given everything he has gone through in the last year so there is a strong sense of perspective here."

It's difficult to know how long Snyman will be out for but it took him around 12 months to return after his first ACL tear. Therefore, it is unlikely that we'll see Snyman in a Munster jersey again this season.

The injury will test Munster's squad depth. Tadhg Beirne will be returning to the squad shortly after going on the Lions tour. Likewise, academy prospect Thomas Ahern as well as new signing Jason Jenkins will see an uptick in game time.

Snyman isn't dwelling on the negatives, posting on Instagram that he is ready for the long term recovery process.

What an attitude and what a warrior.

On his day, RG Snyman is one of the best second rows on the planet. Hence, there was a lot of hype when he signed last year. In the few glimpses we have seen you can tell that if fit, Snyman will suit this Munster system perfectly. He has the strength and size to dominate opposing packs while having the athleticism and hands to link up play and create space. In his short time in Limerick he has become a fan favourite

For anyone unfamiliar with RG Snyman's skills and prowess, watch this video.

The second row is still only 26-years-old so has time to recover and get back to his best. But whether that will come in a Munster jersey is up for debate.

See also: The URC: The Irish Provinces Round 3 Standout Performances 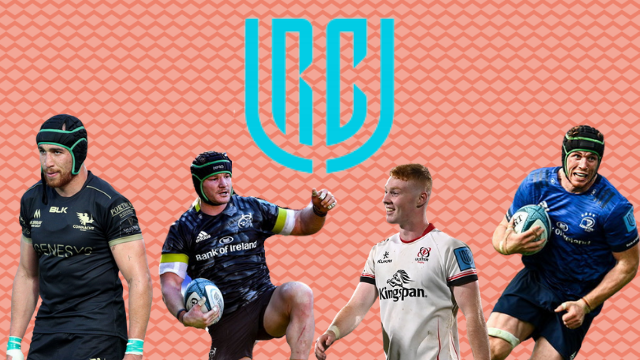