Munster confirmed on Tuesday that RG Snyman has torn the ACL of his knee.

The South African second row sustained the injury just minutes into his Munster debut against Leinster at the weekend when he landed awkwardly following a lineout.

Munster say that the 25-year-old will meet with a specialist to discuss surgery and management of the injury.

In further blows, Dave Kilcoyne and Jean Kleyn have also been ruled out for the immediate future. Kilcoyne exited the action at the same time as Snyman on Saturday. He has an ankle injury while Kleyn has suffered a neck ligament injury.

Munster play Connacht at the Aviva Stadium this Sunday with Johann van Graan's second row options severely diminished by the injuries to Snyman and Kleyn.

Stephen Ferris: 'Excruciating Pain For A Couple Of Hours And Getting It Settled. It Was A Vicious Circle' 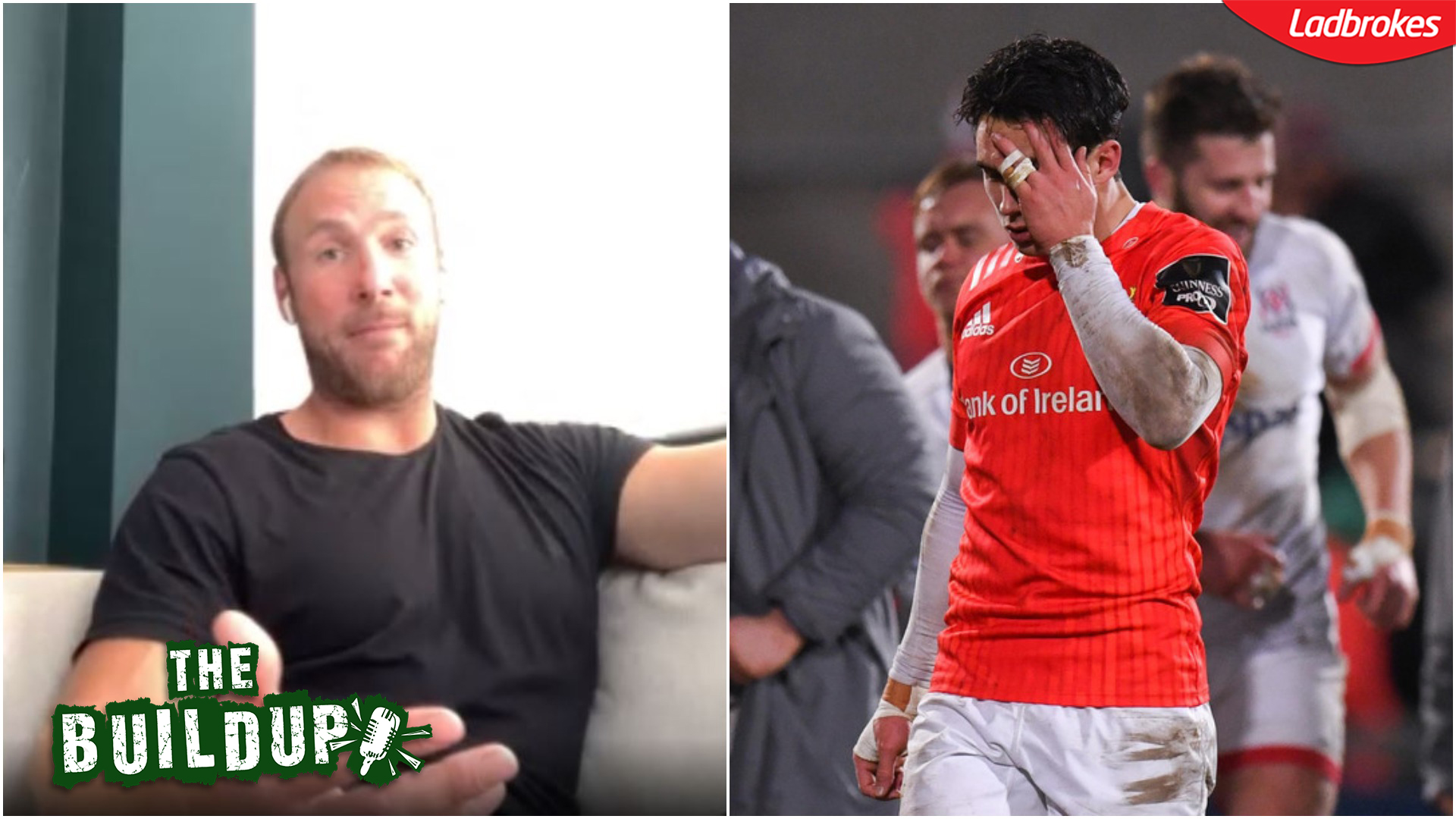 Rugby
3 weeks ago
By Balls Team
Leinster Vs Munster: Eir Sport To Show Game For Free On Facebook
Previous Next

Rugby
3 weeks ago
By Paul Moore
WATCH: Devin Toner Stands Protectively Over An Injured Andrew Conway As Play Continues
Rugby
3 weeks ago
By Gary Connaughton
Leinster Continue Historic Run With Victory Over Munster
Rugby
3 weeks ago
By Balls Team
Leinster Vs Munster: Eir Sport To Show Game For Free On Facebook
Popular on Balls
GAA
19 hours ago
By Mark Farrelly
Here's The TV Lineup For The First Weekend Of County GAA