Leinster's quest for back-to-back European crowns went unfulfilled after a defeat in Newcastle at the hands of a superb Saracens side on Saturday. Now, focus turns to the future of certain key players and Rob Kearney in particular.

It has already been confirmed that yesterday was Sean O'Brien and Jack McGrath's last European appearances in Leinster blue. There has also been much speculation surrounding the future of Ireland full-back Kearney. 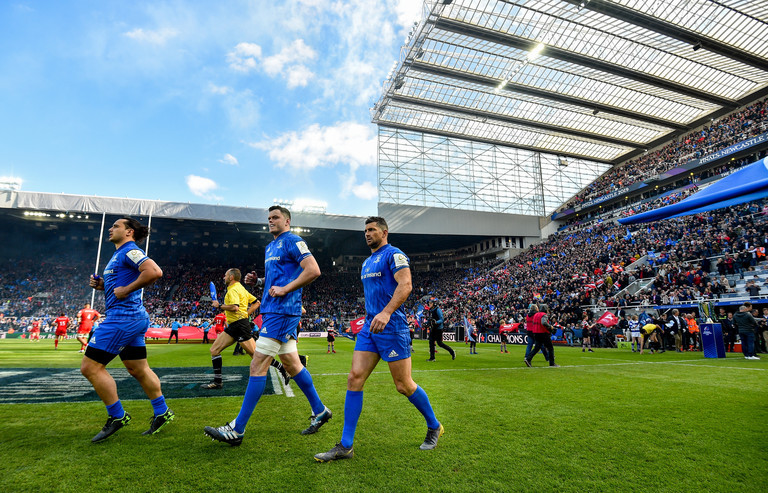 Speaking to Virgin Media before the game, Kearney confirmed there are "talks in the background" and hinted at the possibility he could move on.

What an opportunity if it is my last Leinster European game, it is in the final. You try not to think about it...

Speculation was stoked once more after Kearney appeared in a Sean O'Brien Instagram story with the caption: "Best of luck in France chieftain been a pleasure..." 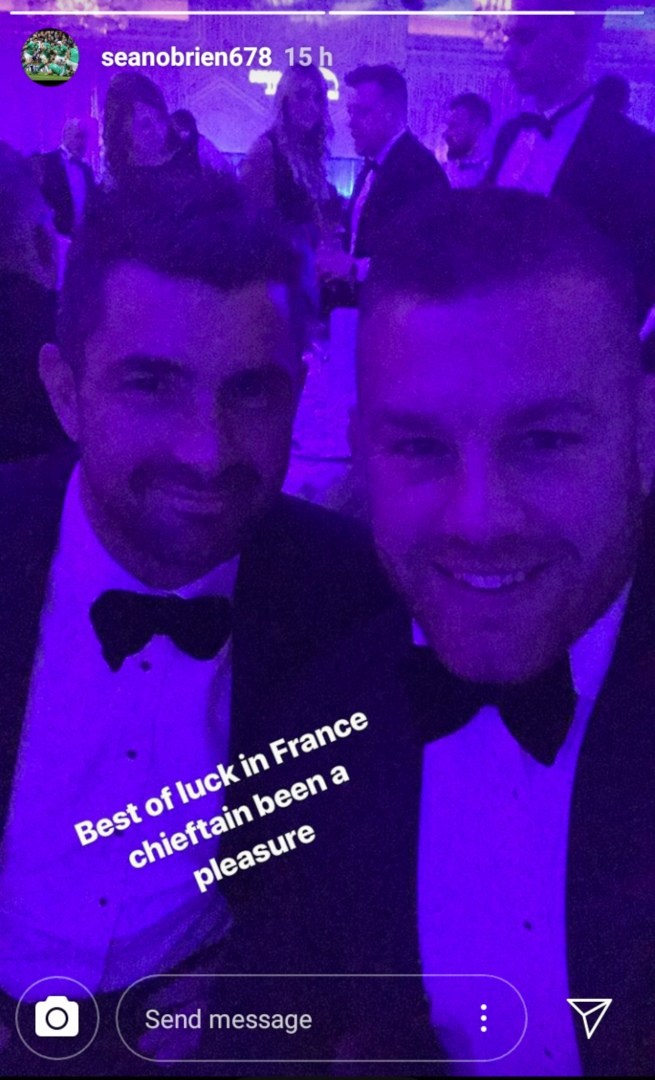 In his post-match interview, Kearney focused on the collective rather than his own future: "We're devastated. That's sport, isn't it? That's why everyone loves sport so much. The highs, the lows. We are gutted. We had our chances."

He went on to add, "we will pick ourselves up and go back to the league semi-final next week and make sure we try to finish this season with some silverware."

For now, the 33-year-old's short-term focus is the Pro14 and World Cup. After that, he has confirmed he it is his intention to keep playing, but where he does so is still unknown.