Rob Kearney bade farewell to Leinster and Ireland in September, moving to Australian Super Rugby side Western Force. After a long wait, he finally made his debut for the Perth team at the weekend - and the local broadcasters decided to mic him up for the occasion.

Hearing what the referees say in discussion with players is the norm in rugby, with many suggesting other sports like football should follow suit.

Rugby Heaven is live Tuesdays at 8PM AEDT, only on Stan Sport. pic.twitter.com/oSmD3rx5GP

Kearney brought an abundance of energy and enthusiasm to his new side, as well as arguments with referee Graham Cooper. For someone making his debut, Kearney already seems to have slotted into a leadership role in the squad, shouting at his teammates not to let up the pressure and to "get another one" after they score a try.

Ultimately, it was a disappointing debut for Kearney, as the Force went down 27-11 to the Brumbies. Kearney, who won two Grand Slams with Ireland and four Heineken Cups with Leinster, joined Western Force on a one-year contract in September. His next game is on March 5th, away to the Waratahs. 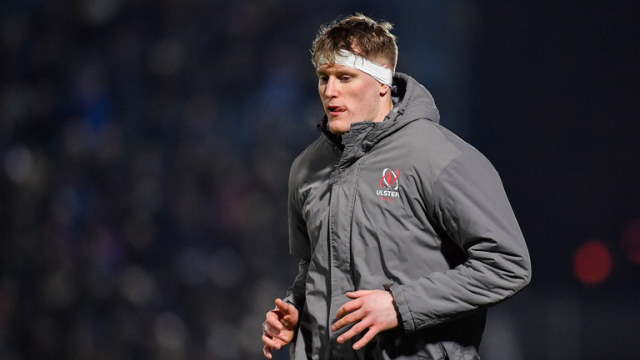