Sexton And Henshaw To Miss Saturday Clash With England

Sexton will miss the match due to a hamstring injury which he suffered during the first half of the victory over Wales on Friday. Billy Burns replaced Sexton at out-half in the game. The Ulster player also left the action during the second half to undergo a head injury assessment and is following return to play protocols.

Henshaw, who started against Wales, picked up an adductor strain during the game.

Jacob Stockdale, who was replaced in the starting line-up shortly before Friday's kick-off, is continuing to rehab a calf injury and may return to training later this week.

Iain Henderson was also due to start on Friday but missed out due to what was called a "medical issue". The second row has returned to training.

After England, Ireland's remaining fixtures in the competition are against Georgia on November 29th and against one of Scotland, Fiji, France or Italy on December 5th.

Watch: 402 Days After Last Test, Argentina Beat All Blacks For The First Time Ever 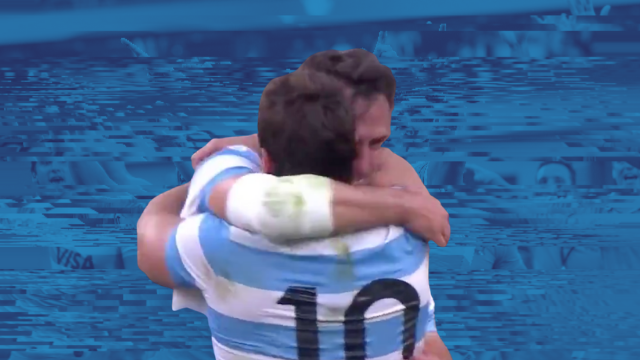