Robbie Henshaw Wants To Start A Lions Band On Tour

The Lions tour of South Africa being held amid a pandemic means opportunities for squad members to be players and tourists will be diminished.

The 37-man squad, currently in Jersey, will be in a bubble for the next nine weeks. Players will have to get creative to keep themselves entertained. Robbie Henshaw, one of seven Irish players in the squad, and also an accomplished musician, is starting a band.

"Some of the Welsh lads were saying that Wyn Jones is actually decent on the guitar. I'll be putting pressure on Tadhg Furlong to belt out a couple of tunes as well.

"I've asked Gemma, the administration girl, she's going to sort out a bodhrán and a couple of guitars. We'll get some sort of a session going. That'll be one thing."

The Lions play their first warm-up game against Japan in Edinburgh on June 26th before travelling to South Africa. The tour concludes on August 7th with the third and final test against the Springboks in Johannesburg.

"I think there's going to be an entertainment group," said Henshaw.

"The days off are going to be huge in terms of what we can do within the hotel, and outside the hotel, if we're allowed.

"There's going to be a few lads out on the sun loungers on Wednesday because the sun is pretty intense here. I'd say the lads are going to be topping up their tans, and getting rid of their farmers tans."

The URC: Four Reasons To Be Excited For The Brand-New Rugby Competition 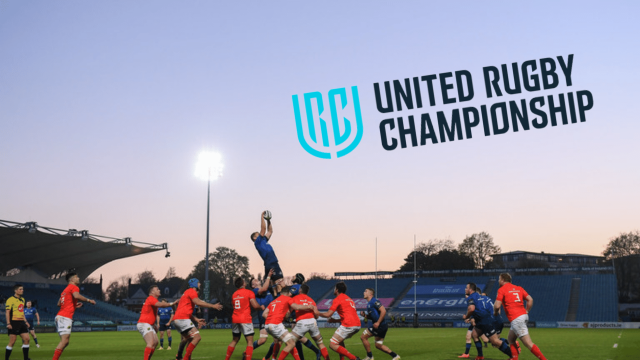