It's been a good time to be an Ireland rugby fan. Ireland won all their November Internationals, scored 19 tries and dominated every team they faced. It's been a drastic change from this time last year when Ireland were very disappointing in defeats to France and England. There were many issues in those performances but the most obvious one was the lineout. It wasn't functioning.

Fast forward one year and Ireland now have one of the best lineouts in the Northern hemisphere. They stole six lineouts across the three November tests while winning around 80% of their own lineouts. The biggest change in that time has been Paul O'Connell coming in forwards coach. The Munster and Ireland legend came into Andy Farrell's coaching set up in January 2020 and has quickly garnered a reputation for his vast knowledge and attention to detail, something that many players have highlighted, including Ronan Kelleher.

The Leinster and Ireland hooker was simply phenomenal throughout November with his lineout throwing being a particular highlight, helping him earn high praise from Stephen Ferris and many more. Kelleher has made the Ireland #2 jersey his own across 2020 and spoke yesterday about  how O'Connell has impacted the Ireland forwards at the launch of the Heineken Champions Cup.

Paulie's been great, he's brought a lot on the table.

He's been working very closely with the lineout callers, people who design the lineout and set the framework there.

What's been a massive help for us has been attention to detail and he's able to focus on the fine skills such as players setting square instead of 45 degrees because that split second (to turn) is the difference in a foot in a lineout lift. 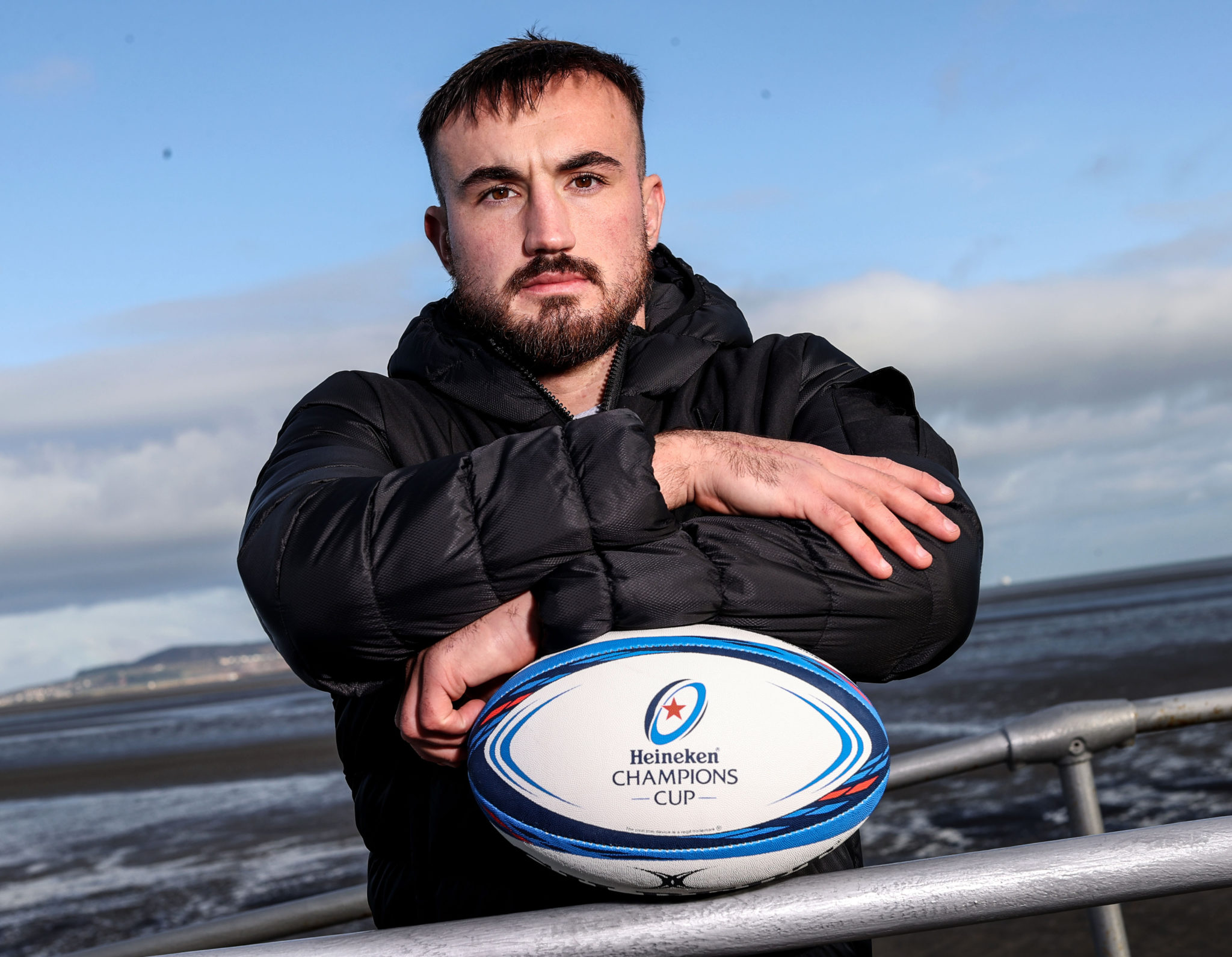 Jack Carty too spoke last month about O'Connell's attention to detail. Carty said that the former Ireland captain attended a Connacht training session and addressed each player from the academy and first team by name and knew every one of them.

Paul O'Connell has been a breath of fresh air to the Ireland camp since coming in and has really helped improve Ireland immensely in such a short period of time and it doesn't look like stopping anytime soon.

Ronan Kelleher was speaking before the start of the 2021/22 Heineken® Champions Cup next weekend, which marks the 27th consecutive season Heineken® has been a proud partner of European rugby, and the fifth season of the Heineken® and Rugby Players Ireland partnership. 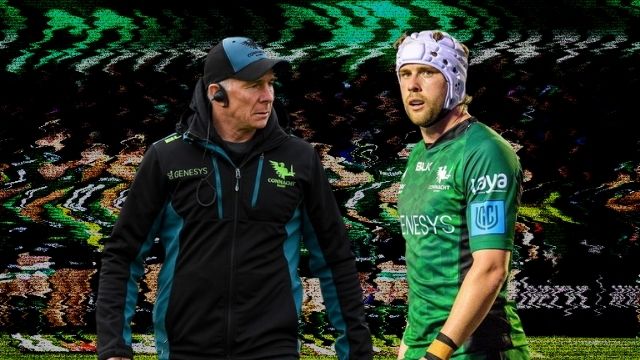