Ronan O'Gara had many highs during his rugby career, but perhaps the 2009 Lions tour mightn't be the highest event on his list of highlights.

The former Munster and Ireland out-half only saw 13 minutes of game time across the three tests in South Africa, coming on as a late sub in the crucial second test loss. One incident with the coaching staff, though, left ROG thinking he'd be in line for a lot more time on the pitch. 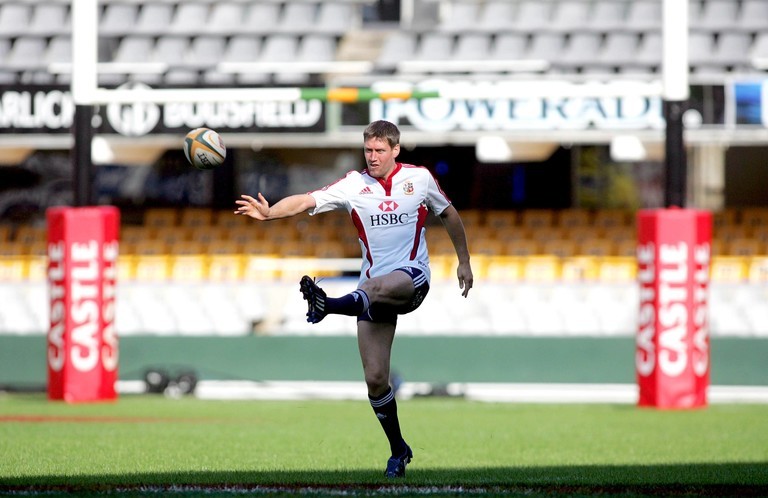 O'Gara was part of Sky Sports' punditry lineup for the opening game of the 2021 Lions tour, as the British and Irish Lions comfortably dispatched of their South African equivalent Sigma Lions.

Also on punditry duty were 2013 and 2017 tour captain Sam Warburton, Maggie Alphonsi, and 2009 tour coach Ian McGeechan. Ronan O'Gara had a brilliant story about McGeechan's team selection for the opening test on that 2009 Lions tour, when ROG thought he was in contention for a starting place.

I've got a good story about Geech and Gats, actually. On the Monday of the first test week, I got called aside. It was nip-and-tuck...well, in my head I thought I may be starting.

I got called over by the two boys and they said "I've got some brilliant news for you," and I was there, "oh yes, here we go, fantastic." The one thing you do not want to hear is "you're going to be captain of the team Wednesday night!"

I was kind of going, "ah...okay, that's great..." That's what they call experience! It's the one captaincy you do not want, the midweek team on the Wednesday before the first test!

I learnt one or two tricks that week, so.

It's a brilliant story, and who knows how the Lions would have gotten on in those three tests if Ronan O'Gara had been trusted from the start. After all, this was the year that he sealed Grand Slam glory for Ireland. 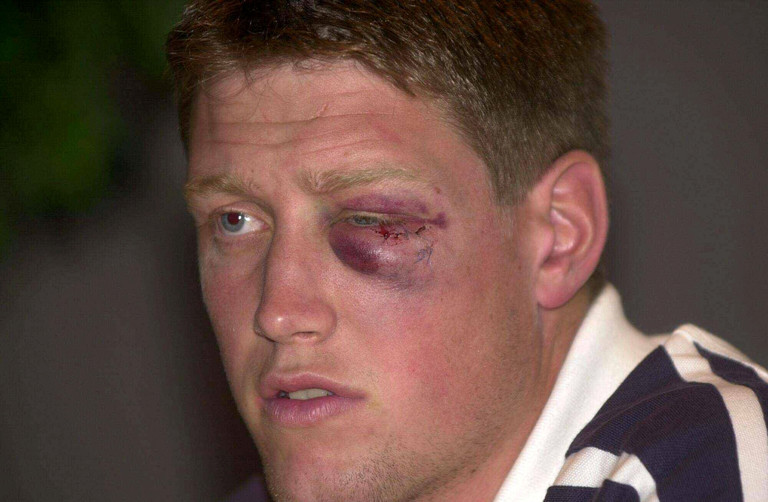 The Lions tour was never hugely kind to ROG, who left the 2001 tour in Australia with eight stitches in his eye after a horrifying assault by Duncan McRae.

ROG was able to share a laugh with McGeechan about the 2009 incident though, and here's hoping he'll be laughing again in a few weeks' time come the end of this year's test series. 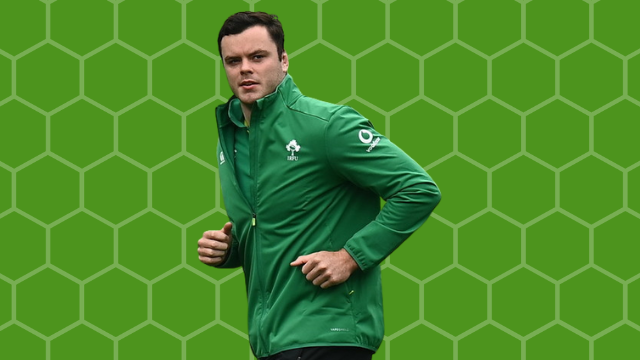