"I can remember my last kicking session in Musgrave Park," Ronan O'Gara says on a Monday morning video conference call.

"I was assuming there was a handing over of the baton, that this was the guy who was firmly going to take the number 10 jersey."

JJ Hanrahan is the player to whom O'Gara is referring. That was the end of the 2013 season, one which saw Munster legend O'Gara retire from playing.

Two seasons later, the man he thought was going to be his successor left Thomond Park to join Northampton. After a difficult spell in England, Hanrahan returned to Munster in 2017.

Now 28, this interrupted season has seen the Kerryman return to the kind of form which had Munster fans so excited about a decade ago.

"I've seen green shoots in the last six months. Him going to Northampton, not getting as much game time and getting injured over there was very difficult mentally for him. Coming back, I'm not too sure he was on top of his game. I think in the last six months of rugby, whenever that was, I could see that he was making huge progress.

"He's a deep thinker on the game. Mentally he's very strong. Sometimes, in that position, if you don't play and get rhythm, you can get paralysed by over analysing. Now, he's probably trusting his instincts a little bit more. He knows what works for him and he was really finding some good form when it got interrupted.

"I know he's mentally strong. That's the great thing for Munster supporters, the fact is if Munster are to challenge Leinster, they'll need Joey and they'll need JJ.

"Rugby has changed; it's rare that you have one fella who is out and out a starter. There's a lot of rugby and a lot of pressure moments in a 10 jersey; from Munster's point of view, they can nurture both of them." 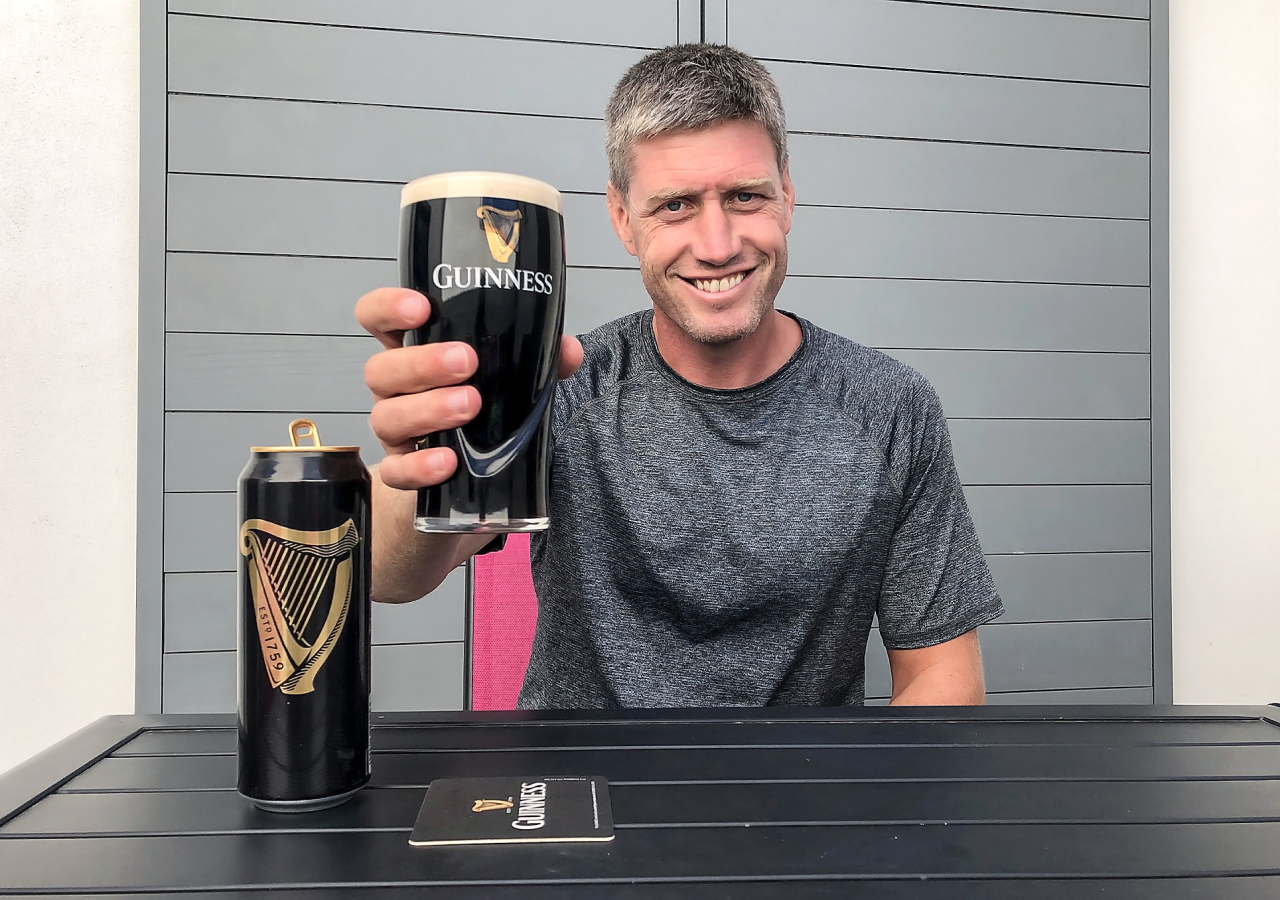 This weekend, with Joey Carbery out injured and Tyler Bleyendaal forced into retirement, Hanrahan will likely wear the number 10 jersey for Munster when rugby returns with a clash against Leinster in Dublin.

"I think it’s the combination that works brilliantly," O'Gara says.

"I think presence is huge at the top level of sport, a lot of guys maybe who don’t play wouldn’t really understand that but sometimes you don’t have to say anything you just know by looking into another guy’s eyes that this guy isn’t going to let me down.

"They’ve got an enforcer up front (Snyman) they’ve got De Allende who was unbelievably impressive in a World Cup.

"I think at Munster too, a world class 12 can add huge amounts to them.

"I think they’re really, really lucky in that regard but it will also give a lot of confidence to the senior players at Munster, the fact that they’ve probably been driving it, probably a consistent message for a period of time.

"It’s also good as player when you get a really good player in that might have a different outlook on things, they might give a different flavour to how a week is run, or a team meeting is run and that might the kind of boost or sharing of the responsibility or mantle that a lot of the CJ’s, Peter or Conor and Earlsy need in Munster.

"It kind of becomes not the four of them that are carrying everything, that they have World Cup winners that are able to get their point across and that can maybe let them at different stages throughout the season, or a game – concentrate on their own game and maybe that might be the five per cent that they need to have a better game on a Saturday."

To mark the return of those moments where people can collectively hold their breaths in anticipation and to ignite that friendly rivalry between the two provinces, Guinness, in collaboration with BuJo has created two limited edition burger kits, one for Leinster and one for Munster, priced at €40 each. To purchase a limited-edition Guinness x BuJo Home Kit and savour the return of Irish rugby, people can visit https://shop.bujo.ie/bujo-home-burger-kit-guinness-rugby to order for delivery nationwide while stocks last. 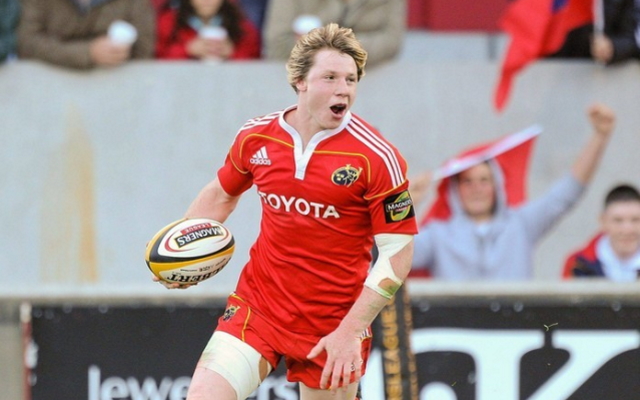