Ulster bid farewell to two club legends on Friday night as their season ended in a disappointing 50-20 Pro14 semi-final defeat against Glasgow. For Rory Best and Darren Cave, it was their final time representing their local province.

Best started the game and came off to a standing ovation while Darren Cave came on to equal Andrew Trimble's club record of 229 appearances.

Rory Best of Ulster is replaced by Rob Herring. 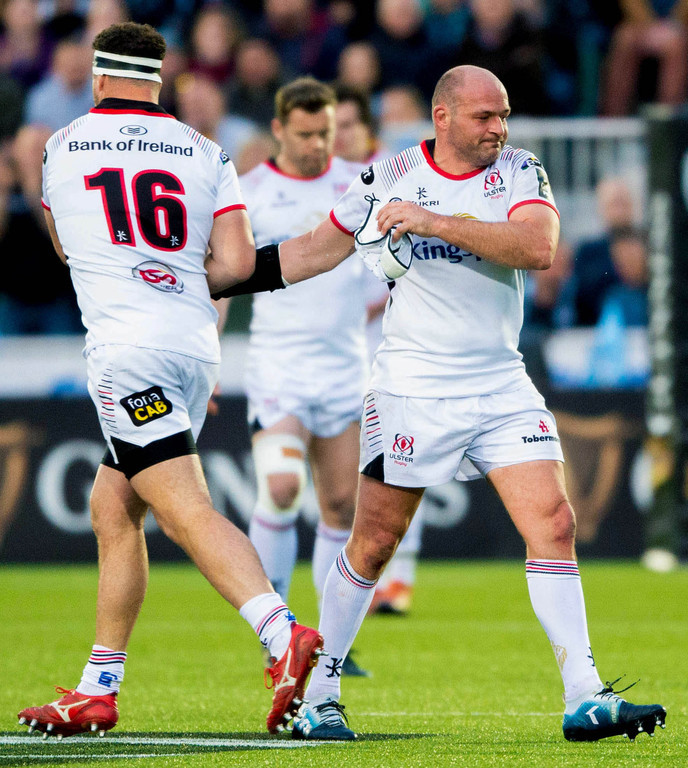 A standing ovation from both sets of fans at Scotstoun Stadium. 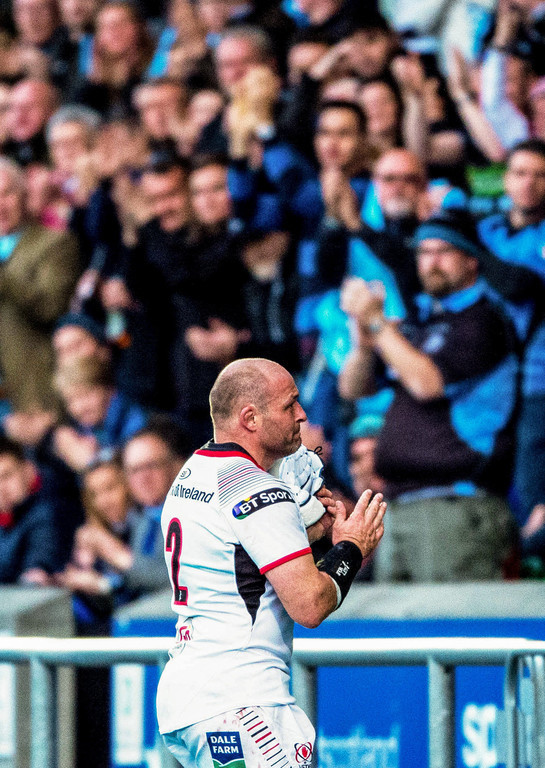 The Irish hooker takes a moment on the field after the game. 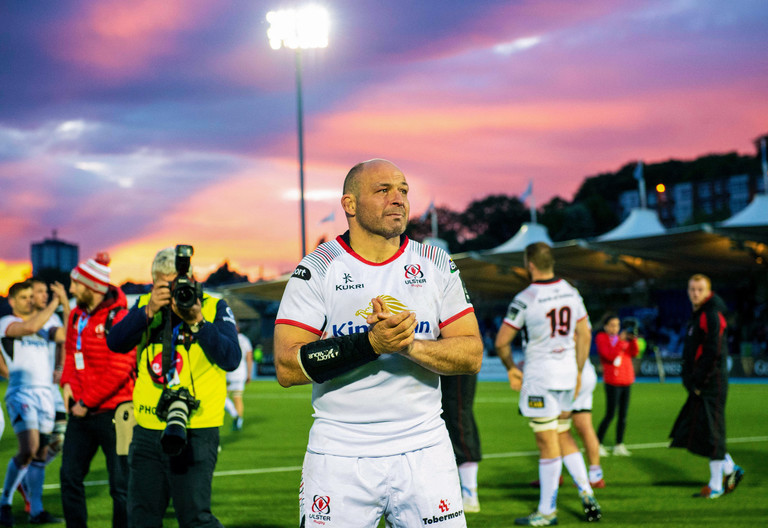 Best addressing the squad after the game. 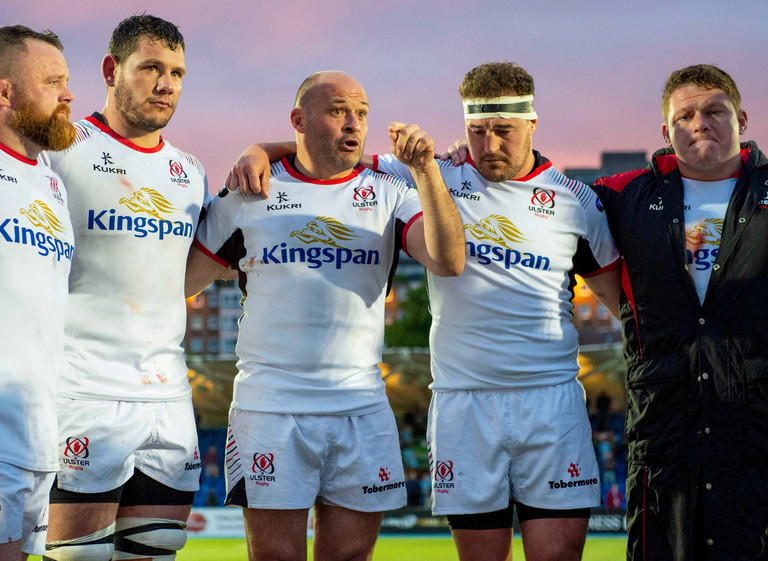 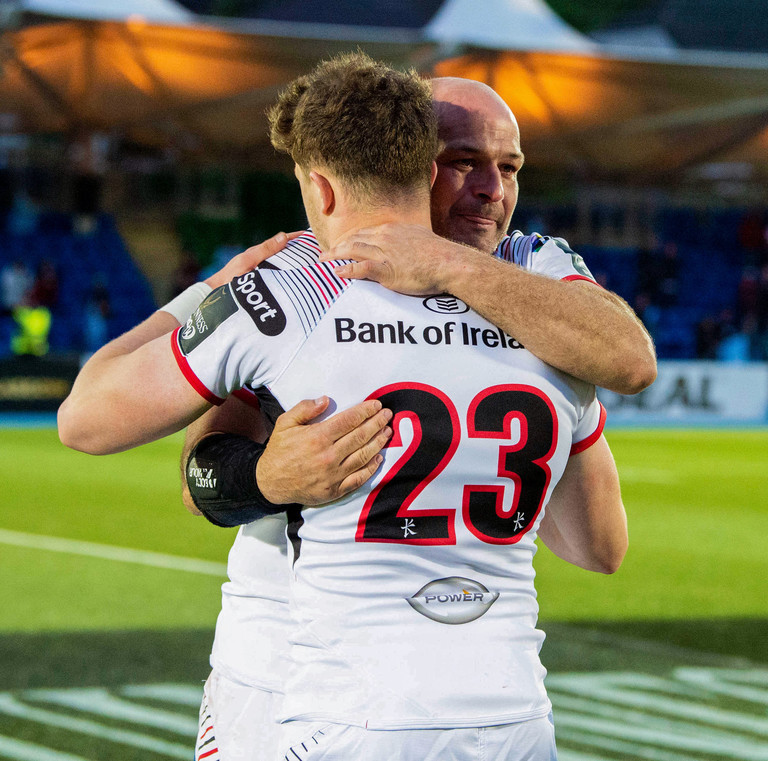 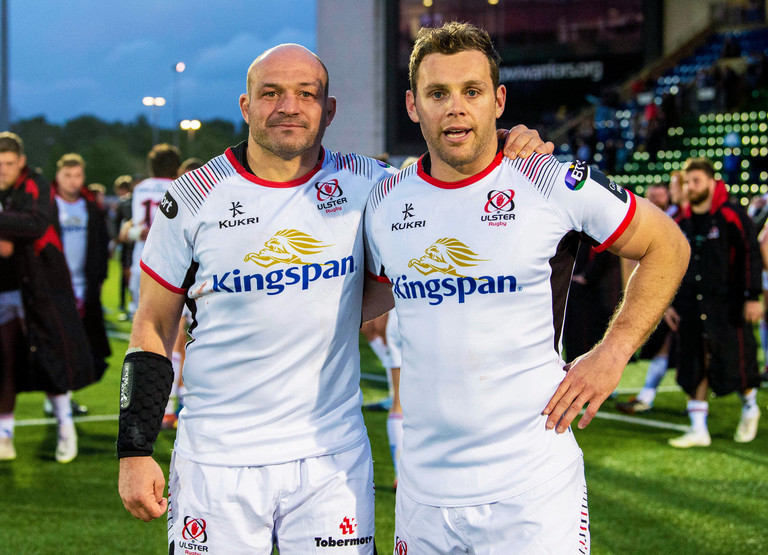 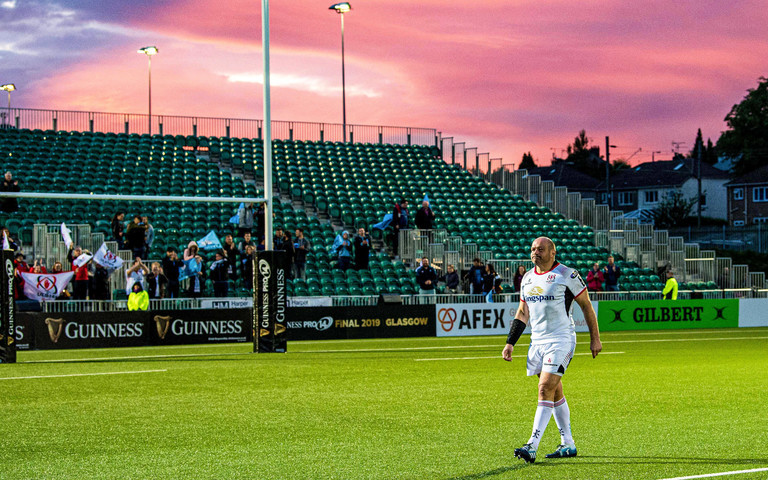 Best leaves through a guard of honour. 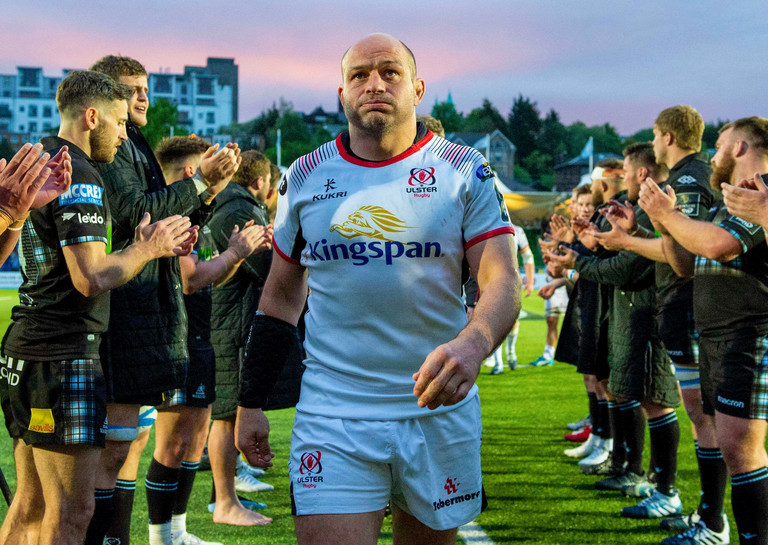 Rugby
14 hours ago
By PJ Browne
Quiz: Can You Identify These 1990s Irish Rugby Players?
45