Rory Best Explains How His Approach To Ireland Captaincy Has Evolved

In his nearly four years as Ireland captain, Rory Best's approach to the role has changed. He has learned that though he is the main leader, he doesn't have to be the only one - there is strength in the collective.

The Ulsterman succeeded Paul O'Connell as captain, taking over for the 2016 Six Nations. Since then, he has embraced Peter O'Mahony, Johnny Sexton, Keith Earls and others as voices who can lighten the leadership load.

"It's hard not to compare yourself. I felt like I did need to speak last.

"Then you learn to relax a little bit and realise that the more you speak, it can be detrimental and it can get diluted. You've just got to have that confidence to go, 'I know that Johnny and Pete are around and whatever they say is worded differently but roughly along the lines of what I'd like' - you just let them to it.

"You've got to give people the freedom to do it, to be able to feel that they can speak forward but you've also got to know the players around you that's always something that you've got to work on.

"I've played under some fantastic captains. Paulie had this ability to just stir something inside you a lot of the time and if you take that on yourself there is a lot of pressure to always come up with something whereas I think when you share the load you also share the pressure a little bit and sometimes get a bit more out of other players.

"Paulie was incredible at it but just because it was his way doesn't necessarily mean that I have to be the same. You learn a little bit from him and I learned a little bit from Drico, from Johann Muller when he was at Ulster.

"Ultimately you have to put your own stamp on it and my own stamp has always been to make sure that when you have people like Pete and Johnny in there it's madness sometimes to try and run everything yourself. 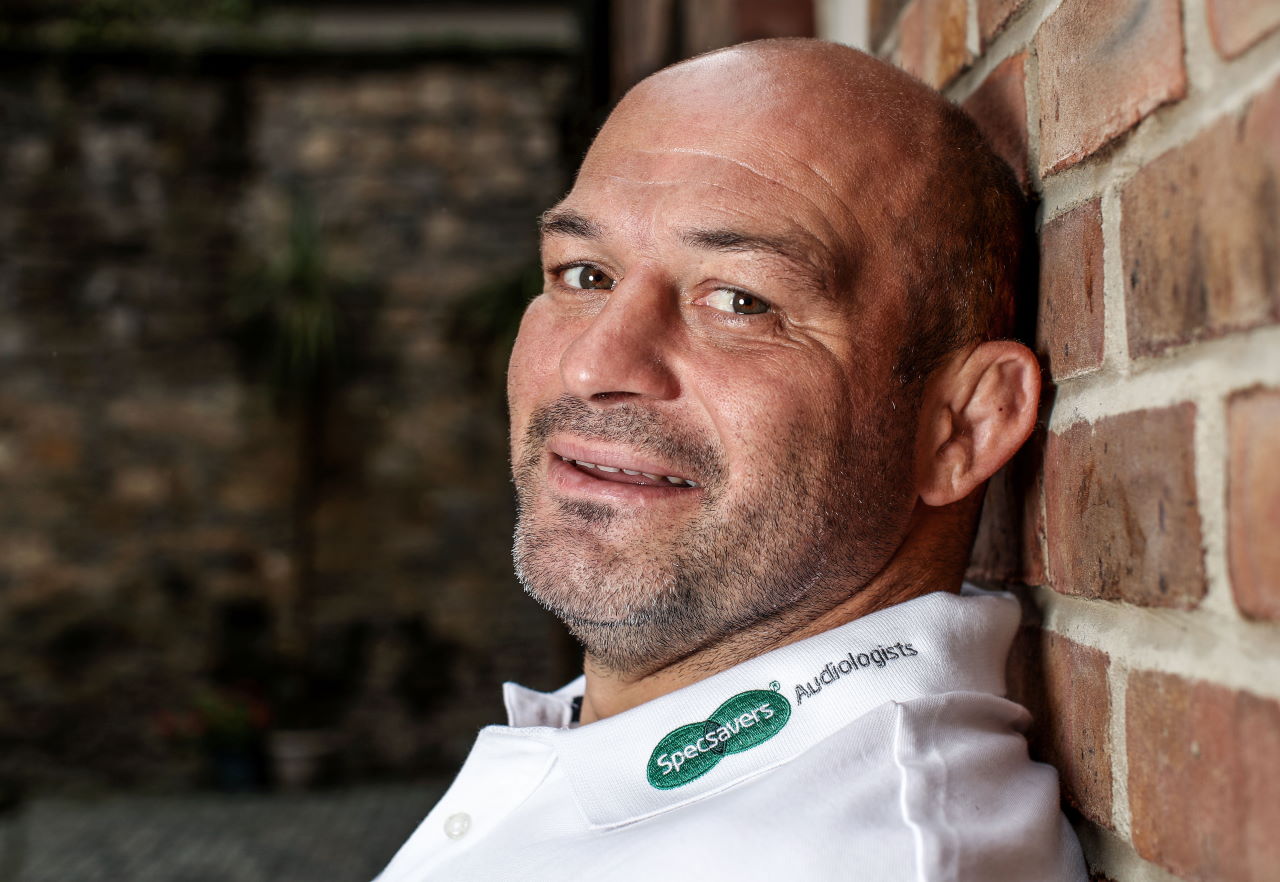 Irish rugby player Rory Best is encouraging people to be extra mindful of family and friends who might be struggling with their hearing, in his role as Specsavers Audiologists’ ambassador. Picture credit: Dan Sheridan/INPHO

Over the past decade, Best has observed a shift in the mentality of his Ireland teammates. Players are no longer happy simply being told what to do, they now want to be part of the problem solving process.

"There's a search for answers now," said Best, "they don't just want to be told the answer, they want to work it out themselves. You've got to give people room to do that.

"When I think back to '09, people just wanted to be told what to do. There wasn't the same amount of video work done as there is now. People are going back through training, forensically, to figure it out themselves.

"Then they'll go to Faz [Andy Farrell], for defence, because it's sometimes the easiest, it's a bit more black and white. They'll go to Faz, 'I was here but I think if I'm a step wider, Rory outside me can be two steps wider and that solves the problem on the wing'. That's what coaches want to see.

"Maybe James [Ryan] comes to me and goes, 'I think if I take a step here, you can take two'. That is the difference: people now want to figure it out for themselves and learn; they want to be better rugby players.

"For me, especially with this group of players, they are coming in so young and wanting to do that; James [Ryan], Jordo [Larmour], Garry Ringrose and Josh [van der Flier] especially. You'd see them a lot, working on their own game. Also, they are aware how their own game affects the rest of the team within that set-up."

Rugby
5 months ago
By Michael McCarthy
Ireland's Best Novembers And How They Fared In The Following Six Nations
Gaming
7 months ago
By Balls Team
Remembering The Monster That Was 99 Overall Brian O'Driscoll In EA Sports Rugby 06
Rugby
1 year ago
By Michael McCarthy
Quiz: Name Every Full Irish Rugby International Of The 2010s
Popular on Balls
GAA
3 days ago
By PJ Browne
Cusack Has Little Sympathy For Gearoid Hegarty After Red Card
Football
14 hours ago
By PJ Browne
Man Arrested For Headbutting Billy Sharp After Playoff Semi-Final
GAA
1 day ago
By PJ Browne
GAA President Explains Why Tailteann Cup Won't Be All-Ireland Curtain Raiser
Football
4 days ago
By Eoin Harrington
Alan Shearer Says Roy Keane "Ran Away" From Him After Famous Clash