Video footage has emerged of a mass French club rugby brawl just ten seconds into the two teams' respective first games back after ten months out of competitive action.

The incident took place during the Fédérale 3 fixture between Gan Olympique and Avenir Bizanos. With local bragging rights at stake - given both clubs are from the Bearn province in the Pyrenees - tensions boiled over almost immediately.

The brawl all started with a dangerous off-the-ball tackle from one of the Bizanos players straight after the kick-off. A host of players from both teams got involved with a number of punches thrown in both directions. As tensions spilled out over the sideline, some of the crowd can be seen visibly making their way down towards the pitch as the video stops.

You can watch the full rugby brawl incident below:

Each side had one player sent off with Salim Barrara (Bizanos) and Bernard Sedze (Gan) getting their marching orders.

Gan ended up winning beating Bizanos 13-10 in what was a shock result. 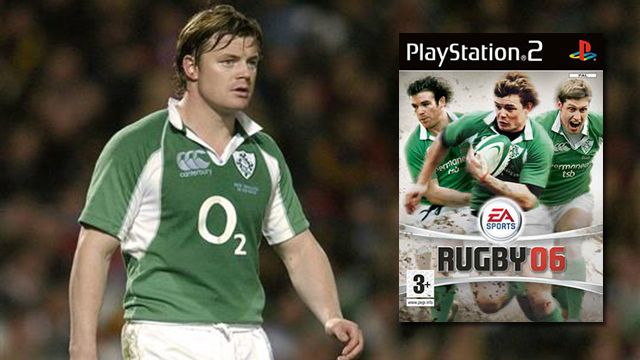