On Thursday a video emerged that saw Dan Carter and Ronan O'Gara go head-to-head in a game of Rugby Golf.

This hybrid sport has emerged on the back of the success of FootGolf, and involves kicking and passing the rugby ball around a golf course and trying to get it in the hole in as little shots as possible.

It is, essentially, an out-half's dream day out.

We also said that if we were asked to pick a match from world rugby that we would want to see, then Carter vs O'Gara would be right up there...

Turns out there are a lot of extremely interesting match-ups that we would absolutely love to see, so here are seven of them. 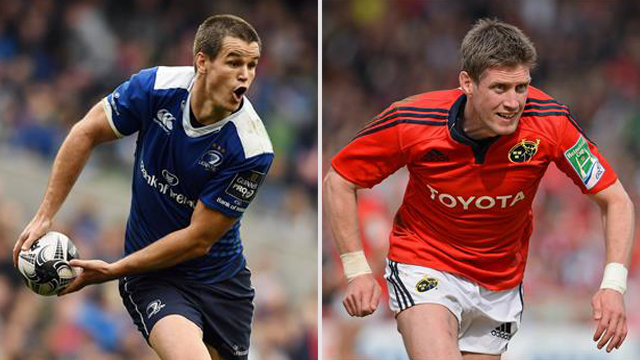 We heard on the Late Late show recently that the two grew closer and are good friends now, but still... To settle the rivalry once and for all? Who knows, if things get tense we could see something like this again... 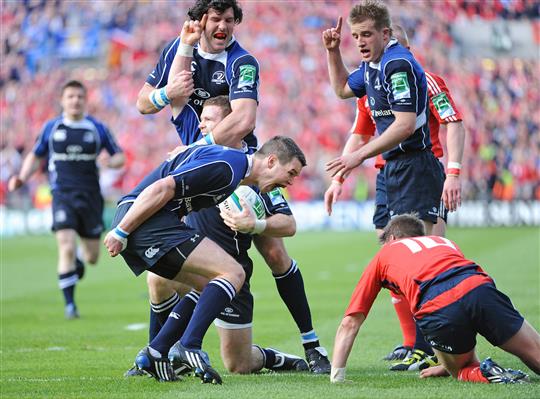 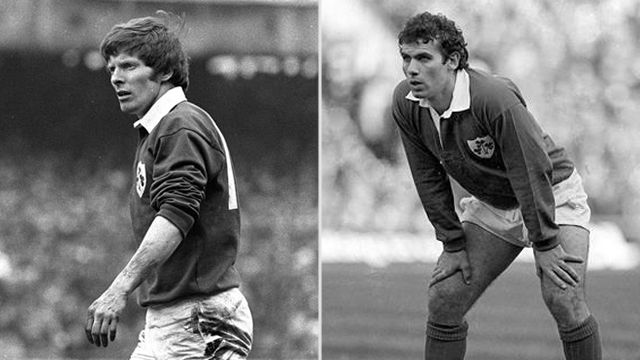 Two of Ireland's best ever rugby players, it was such a shame that they emerged at the same time and had to compete for a place. Still, both men were a joy to watch, and to see them battle it out on a Rugby Golf course would be highly enjoyable.

Maybe lesser so now that both men are in their 60s, but perhaps that would add an interesting variable. 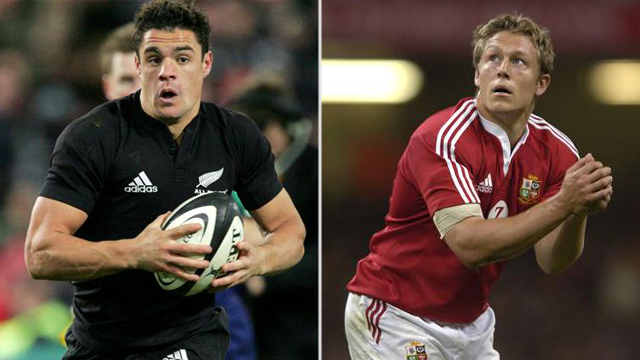 Now this... This would truly be special. Two of the best and most complete players ever to play the game going head to head in a battle of precision and skill? Yes please.

Who would you be backing? ..It's Carter, isn't it? 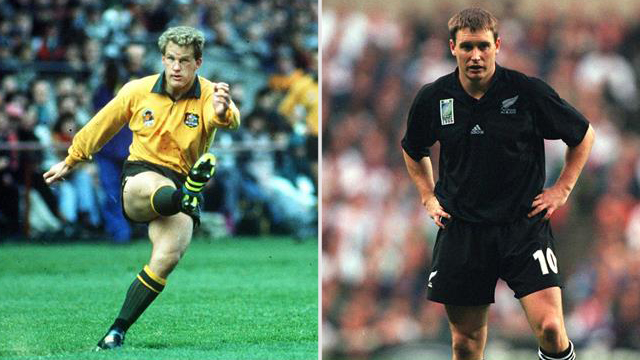 To get a bit of southern hemisphere rivalry involved we'd love two more of the best to ever play the #10 position, two of the best players ever to be produced by the biggest rugby countries in the world, go at it. Mehrtens has 10 years son Lynagh though, so maybe the Aussie could go from the close tee box without trying to sound too disrespectful. 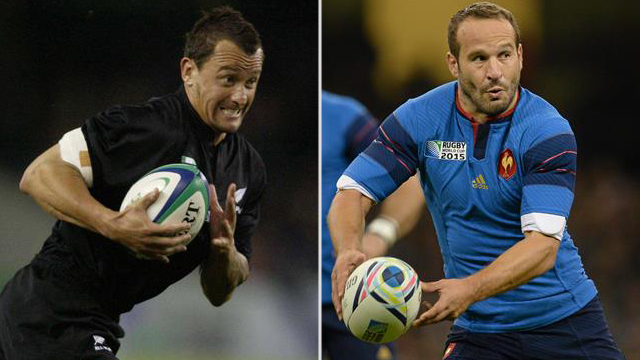 The battle of the outlandishly flashy out-halves, we've picked these two to add the circus element to proceedings. Spencer was a must-watch player in his Aukland Blues days, and Michalak would almost certainly crumble under the pressure when it comes to the greens, so that would be fun to see again as well. 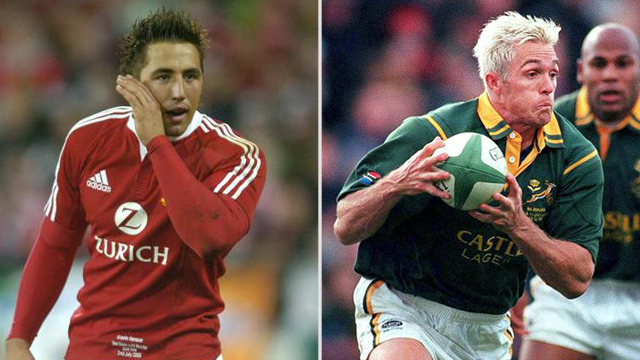 Two men who could absolutely boom the rugby ball as far as the eye could see, and two men who cared greatly about how they looked while doing it. 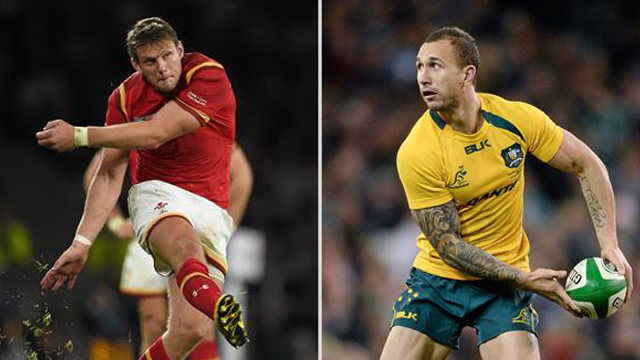 The battle of the ridiculous kicking routines. This would be purely for comedy effect, although both men are capable of getting serious distance on their kicks.

We'd love to hear your suggestions for dream Rugby Golf matchups, so get in touch and let us know!