Subjective lists such as the 'Top 20 Rugby Players In The World' are never going to please everyone, but even taking this into account and giving it some leeway, the selection panel assembled in this month's Rugby World magazine have made some baffling choices.

The most striking element to the top 20 players as named by Rugby World, is the absence of any Irish players.

Rugby is a particularly difficult sport to compile such a list for, compared to basketball for example. This is due to the number of players in a starting team and the sheer diversity in skill-sets between different positions.

The key rules are that current form is given precedence and, as we’re comparing players across formats, positions and genders – a tough task – we look at influence within their teams as well as skill-set.

However, we can compare players in the same positions rather easily, which makes the non-selection of Tadhg Furlong objectively incorrect. Australia’s Taniela Tupou makes it in at no. 5 with Furlong nowhere to be seen despite his dominance during the autumn. 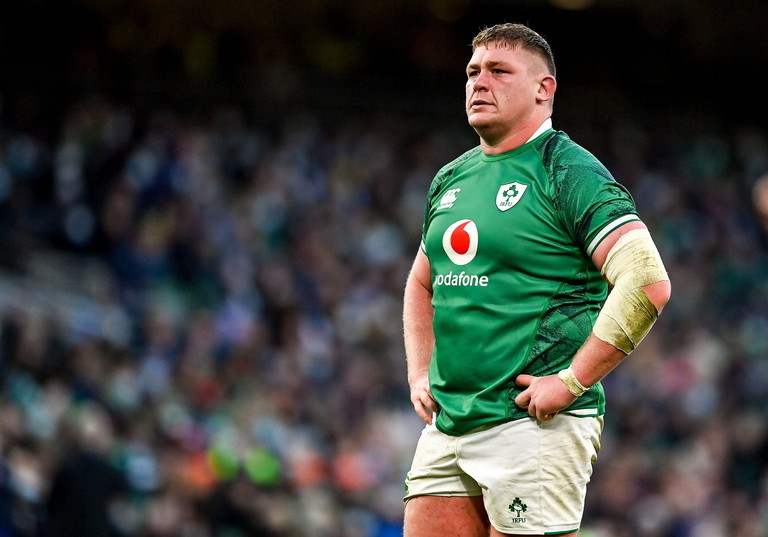 The Rugby World Top 20 also includes two women and a sevens player on the list. The brilliant Abby Dow and Rose Bernadou are included at #11 and #13 respectively, but it begs the question why are they not higher and why are there not more if they are serious about comparing the men’s and women’s games.

Fiji sevens legend Jerry Tuwai is included, and while the sentiment is respectable, the two different codes are chalk and cheese.

In defence of Rugby World, their top four of Antoine Dupont, Ardie Savea, Maro Itoje, and Michael Hooper is hard to argue with, although Lukhanyo Am (no. 7) could justifiably be amongst them as well.  Three of the top four were nominated for World Rugby Player of the Year, and Dupont looks nailed on to claim the award.

Other Irish who are arguably deserving of a spot in the top 20 would be Johnny Sexton, given that both Beauden Barrett and Richie Mo’ounga are included. With current form in mind, surely Autumn Nations Player of the Series Caelan Doris should also be ahead of Hamish Watson.

Once you notice that the wind-up merchant and Rugby World columnist Stephen Jones was on the selection panel then the names on the list, which you can see below, make a bit more sense. 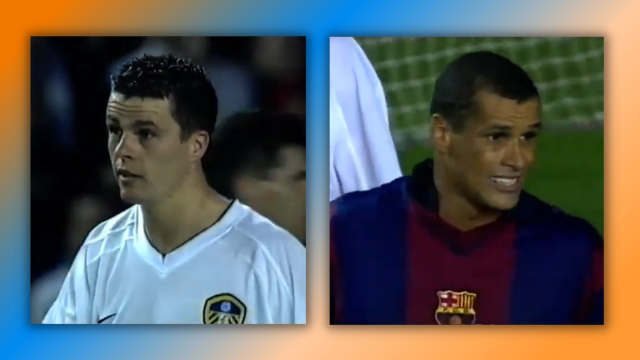 Rugby
6 years ago
By Conor O'Leary
Some Names In TV3's Team Of The Tournament Will Surprise You
Rugby
6 years ago
By Sam Moore
Lancaster Listening To Criticism Judging By Likely England Team To Face Wallabies
Popular on Balls
Rugby
17 hours ago
By Colman Stanley
Jimmy O'Brien Announced His Arrival On The Biggest Stage This Afternoon
Basketball
13 hours ago
By Eoin Harrington
Kieran Donaghy And Tralee Warriors Claim National Basketball Cup Title In Tallaght
Football
1 day ago
By Gary Connaughton
Carragher Reveals Unhappy Instagram Message From Lionel Messi After MNF Comments
The Rewind
21 hours ago
By Gary Connaughton
Quiz: From Which Irish County Did This Company/Product Originate?