The Welshman retired from rugby in July 2018 after struggling with a neck and knee injury. In his new autobiography, Open Side, the 31-year old picked a squad from all of his opponents. 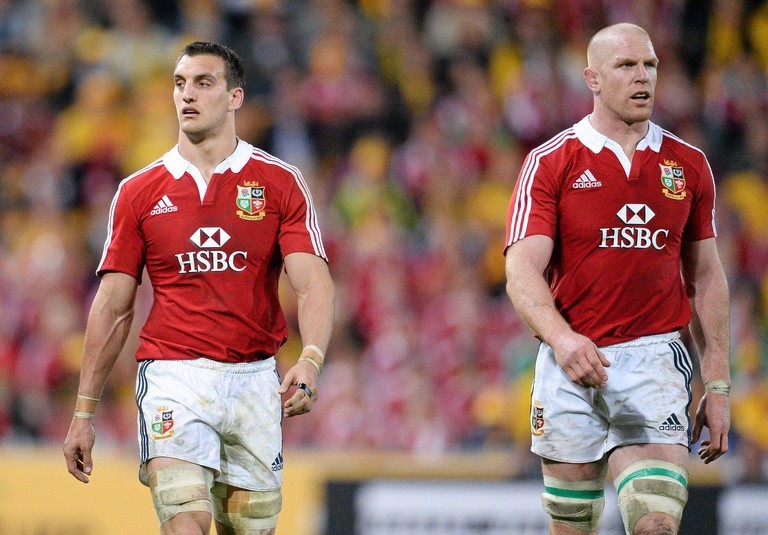 Two players make the starting team, with Paul O'Connell and Brian O'Driscoll getting the nod. There are a further two on the bench with Cian Healy and Tadhg Furlong included.

As a former backrow, there was one aspect of O'Driscoll in particular that Warburton admired:

His highlights reel, longer than almost anybody else's, shows his skill and flair. It doesn't show what a great jackaller he was; in all seriousness, better than quite a few international 7s.

He described Cian Healy as a "devastating athlete", Paul O'Connell as a "leader and Lions legend" and had a bold prediction for Furlong: "A massive man who will only get better."