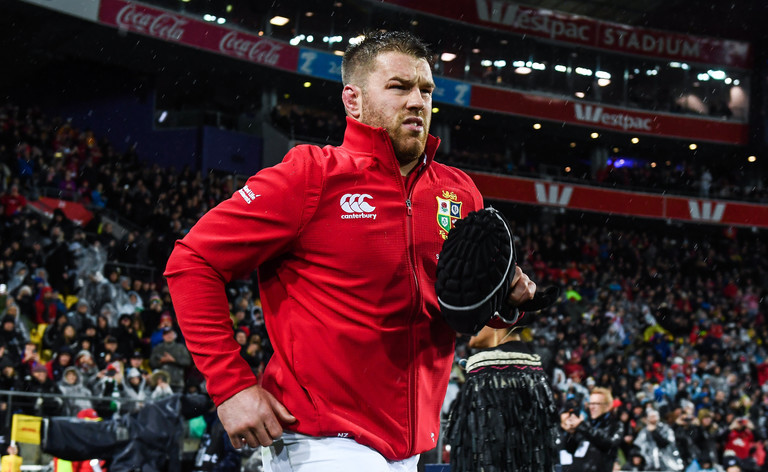 For the first time since 2009 the All Blacks lost a game on home soil as they fell to the Lions at a wet Wellington Westpac Stadium.

It was a thrilling, rollercoaster game, one which saw a first half red card for Sonny Bill Williams and the Lions come back from 18-9 down with just over 20 minutes to play.

The series coming down to a decider in Auckland was clearly too much for Sky Sports interviewer Graham Simmons.

As he spoke to the excellent Sean O'Brien after the game, Simmons wanted to know if the Carlow man fully understood the magnitude of next weekend's third Test.

Immortality beckons, you know that, don't you. Immortality is beckoning.

Immortality, Sean. Just think about what could be achieved on the farm as the Carlow Duncan MacLeod.

Players Ratings: The Lions Beat The All Blacks After A Rollercoaster Game In Wellington