Seven Changes For Ireland U20 Team To Take On France

Ireland U20 Head Coach Richie Murphy has made seven changes to his side ahead of Tuesday’s final Six Nations clash against France in Cardiff.

Murphy’s charges will be eyeing their fourth win of the competition after seeing off Italy last time out with a 30-23 win.

Ireland were behind at the break against the Italians by 11 points before reeling the Azzurri in and seeing them off in the second-half.

Richie Murphy has named his Ireland U20 Match Day Squad, sponsored by @PwCIreland, for tomorrow's #U20SixNations clash against France in Cardiff 🙌

Leinster’s Jamie Osborne continues at full-back and is joined in the back three by Ben Moxham and Shane Jennings, while Jude Postlethwaite starts in midfield alongside the returning Cathal Forde.

Skipper Alex Kendellen will be joined in the back row by Alex Soroka at blindside flanker and Oisin McCormack at seven.

Speaking ahead of the game, coach Richie Murphy was eager to see the team finish the championship off on a high.

It has been a long Championship, but the group has been able to refocus and reset after last week’s win over Italy and we’re all really looking forward to the last game of the campaign.

It has taken a huge effort from everyone involved but we have grown as a squad over the last five weeks, and we’re excited to see how we can perform against France. 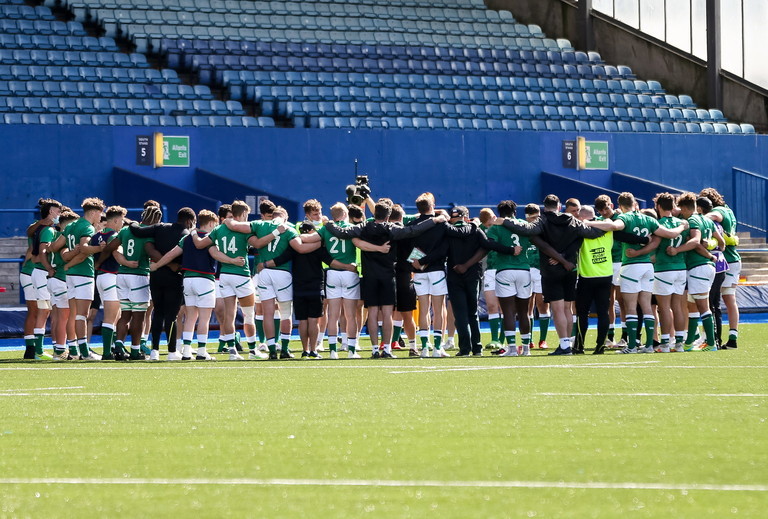 Ireland v France is live on RTÉ2, and it also be live on the Six Nations YouTube channel.

Ireland U20 team to play France in Six Nations 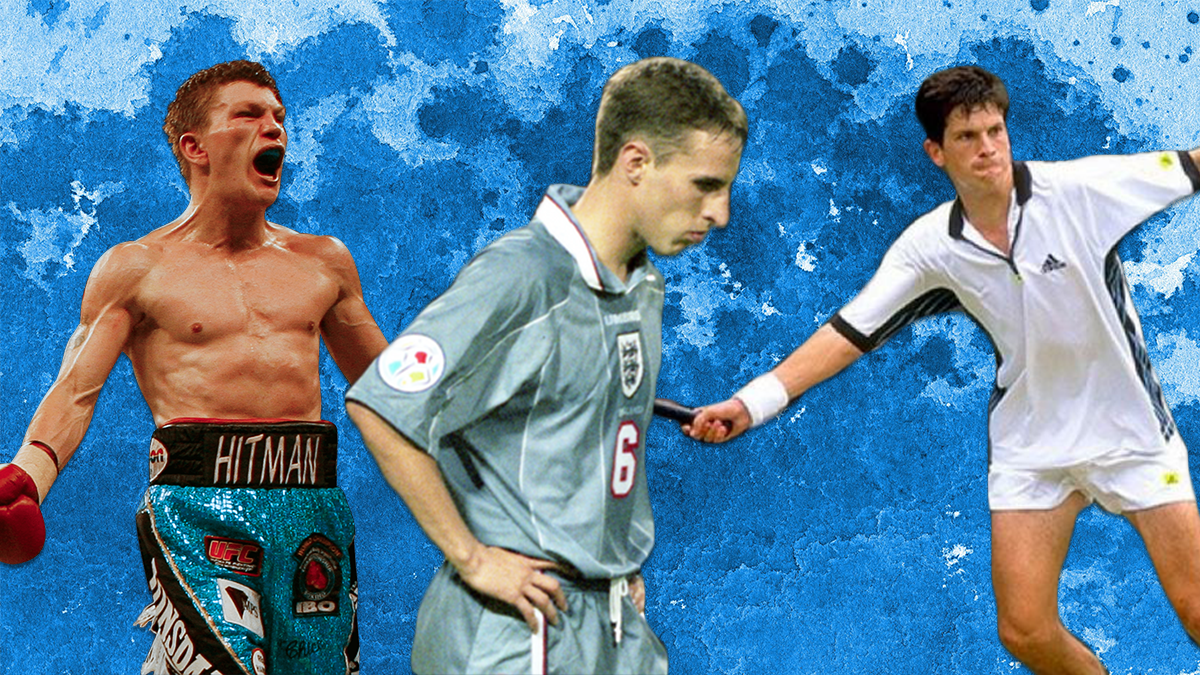