Six Coaches Who Are Important For Irish Rugby In 2018

We have just calmed down after successive weeks of four wins from four games for the Irish provinces in Europe. They came after Ireland’s clean sweep of the November Internationals. Beyond that, the recruitment of experts in their field has seen marked improvements in crucial aspects of the Irish game.

Irish rugby looks to be in a good place at the moment, with the Leinster academy churning out exciting prospects at a startling pace and the IRFU securing some big-name contract extensions after Simon Zebo announced his departure. However, behind the scenes, some good work has been done too. Here are some of the coaches that could contribute to a big 2018. 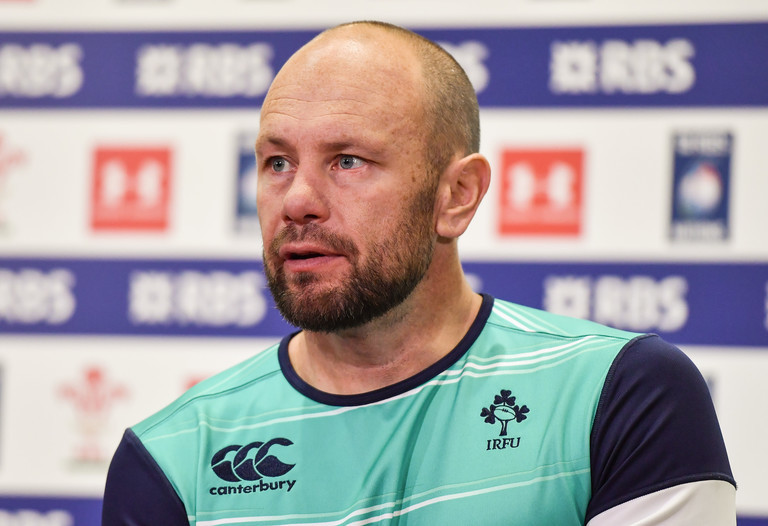 Greg Feek’s excellent work as Ireland’s scrum coach has paid dividends in almost every province, with Munster and Connacht in particular utilising the scrum as a strong platform. The starting Irish props and their potential deputies are all at Leinster right now. Throughout the entire 2017 Ireland only lost two scrums on their own ball. When Feek arrived in 2014, Ireland had an infamous reliance on pivotal players for the scrum to function, firstly in John Hayes and then in Mike Ross. They now have unprecedented depth, Feek is a large reason for that. 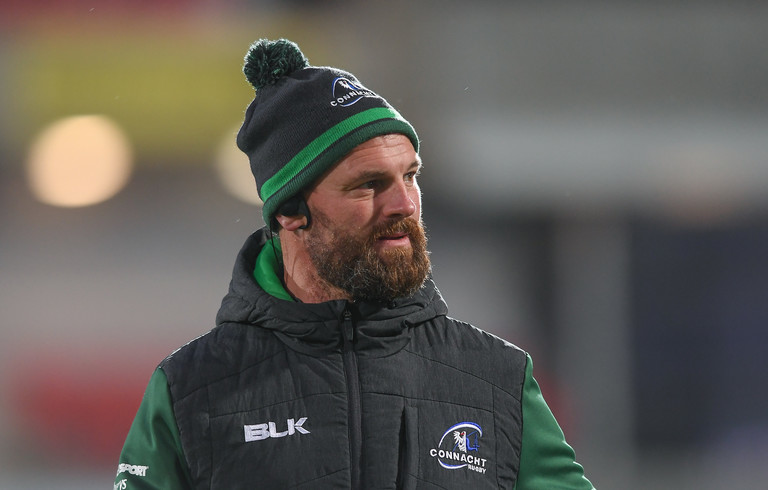 Nigel Carolan’s under 20s won three games during the u20’s Six Nations and ran England close. Jacob Stockdale and Andrew Porter both graduated from his 2016 squad to the senior team in 2016, while a young Jordan Larmour is already making waves having featured for Carolan's side during this year's tournament. Carolan has left that role and rejoined Connacht to form part of Kieran Keane's coaching ticket. After his successful stints developing young Irish talent, Carolan is one of the most exciting Irish coaches in the game right now and eventually could graduate to a head coach position. 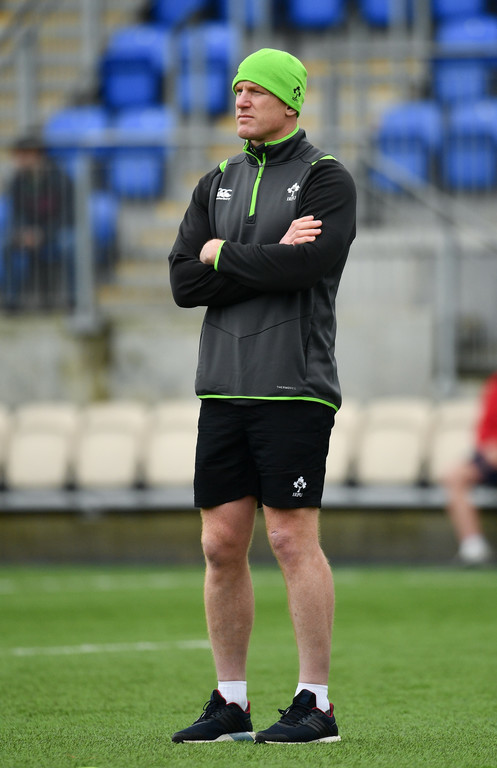 Carolan leaves behind the highly-rated Noel McNamara, who coached Leinster's British & Irish Cup side this year as well. However, it is one particular member of McNamara's coaching ticket that is compelling. Paul O'Connell was one of Ireland's great thinkers in the game, famed for his attention to detail and rugby brain. He is now a member of the U20's coaching staff alongside former Connacht junior coach and elite player development officer Ambrose Conboy and former Irish rugby player Tom Tierney. The Irish youngsters are in safe hands for 2018. 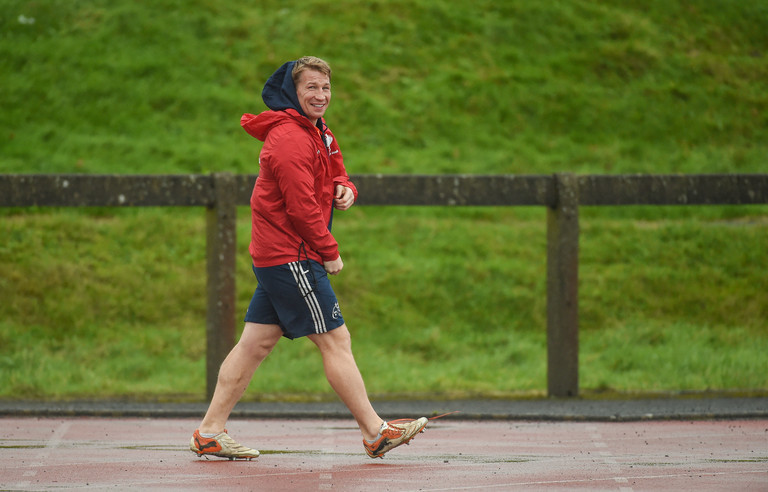 Munster hooker Kevin O'Byrne received widespread plaudits after his performances in Europe off the bench against Racing and then starring during their away win against Leicester. He does have the advantage of having one of Ireland's most accurate line-out throwers coaching him. Munster's line-out has been an impressive weapon throughout 2017, with Peter O'Mahony's excellent jumping and innovative calls, like using Murray as a jumper. Now promoted to forwards coach, Flannery's development alongside Felix Jones represents an intriguing prospect for Irish coaching. 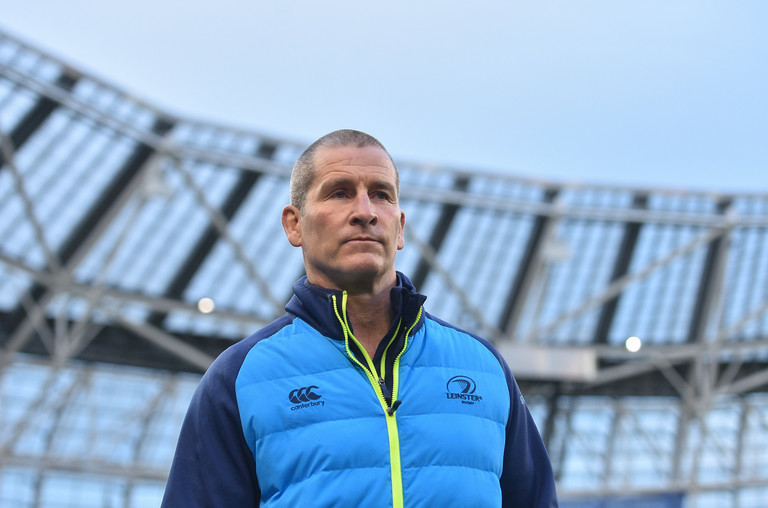 A persistent issue of narrow defence is slowly being addressed for Ireland and at the provinces. The brilliant work by Jacques Nienaber at Munster, aided by Irish defence coach Andy Farrell has seen huge improvements in line-speed and scatter defence.

At Leinster, Lancaster's arrival was simultaneous with a significant improvement in form. The players speak incredibly highly of him and were extremely keen to secure his signature. Lancaster has been linked with several head coach jobs and despite a disappointing ending, as England head coach he secured a 2nd place in the Six Nations four years in a row and defeated the All Blacks. He is still only 48, and looks set to enjoy a successful coaching career which right now is to the benefit of Leinster and Ireland.

Irish rugby has several astute minds currently at the helm and what is most exciting about this list is the number of up-and-comers within the game. With the right structures now in place, Ireland could soon produce some world-class coaches as well as players.

Rugby
6 months ago
By PJ Browne
'He's Got All The Attributes Of A Great Backrower, We Feel He's Ready'
Previous Next