And so it begins. Between now and the moment Warren Gatland names his British & Irish Lions squad there will be an almost endless debate between rugby fans and pundits as they sing the virtues or pick out the faults in the dozens of players in with a shout of making the touring party to New Zealand next summer.

And we're no different.

Warren Gatland will select a squad of around 40 players to travel with him to face the All Blacks. The vast majority of these are certainties. From the Irish point of view (and barring injuries), we can be relatively confident that the likes of Jack McGrath, Iain Henderson, Peter O'Mahony, Sean O'Brien, CJ Stander, Conor Murray and Jonny Sexton will have their passports stamped next summer, while several others (Toner, Best, Healy, Dillane, Kearney et al) will also be hopeful of joining them.

But who else? There is a lot of rugby to be played this season. We have the November internationals to look forward to which, somewhat interestingly, will provide not one but two dress-rehearsals for Irish players looking to make an impact against the all conquering All Blacks.

The Six Nations will also reveal some candidates but as we sit here in September looking ahead to a full season of rugby, who do we think could play themselves into contetion for a seat on the plane?

The Leinster flanker (pictured above) has already been capped at senior level by Joe Schmidt and even bigger things are expected of the former Wesley boarder. Van Der Flier is a ferocious breakdown operator, the sort of traditional jackal-like #7 you are more used to seeing emerge from southern hemisphere rugby but is also more than capable of making a nuisance of himself in the loose and in defence. Despite his tender years, Van Der Flier is frequently atop the tackle count list and it's that type of verve and tenacity that Warren Gatland likes to see. There is some stiff competition in front of him but all signs point to the young Dubliner with the Dutch name having a breakout season.

Who is in front of him? Sam Warburton, Sean O'Brien, Jordi Murphy, Chris Robshaw 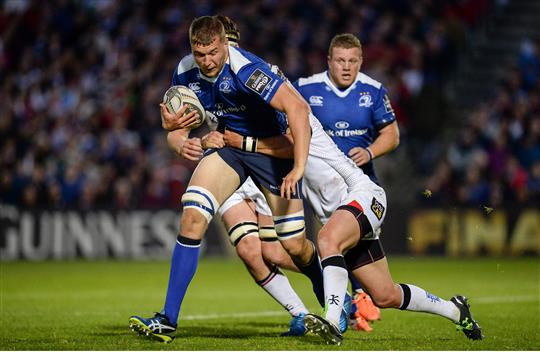 The 22-year-old has yet to even reach 20 appearances in the blue of Leinster but even with so few game under his belt it is clear to see the potential that Ross Molony has in abundance. Whereas some players are specialists, particularly in the lock position, Molony is a force across numersou facets of play from the lineout, to the contact area. He also has a knack for choosing the right time to make carries. You also feel that with Leo Cullen at the helm teaching him the dark arts of his position, this should be the year that he makes his Ireland debut. After that, who knows? 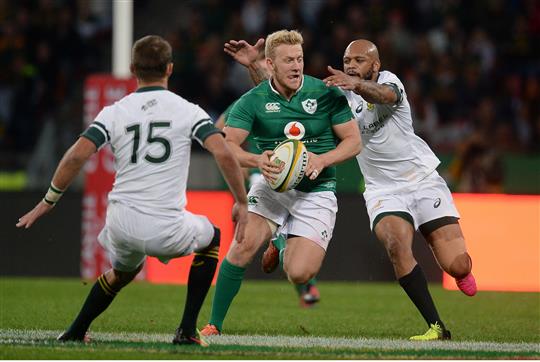 The four times capped Ulster centre is a fantastic talent. It is as simple as that. Olding brings a unique mix of speed, footwork, soft hands and, crucially, vision to a position that Ireland have looked to fill since the glory days of Brian O'Driscoll. It's interesting then to consider that Joe Schmidt has already drawn comparisons between Olding and BOD's longtime midfield partner Gordon D'Arcy. Olding came out of this summer's test series in South Africa with his head held high, having imposed himself on a very physical Springbok side on more than one occasion. The competition for centre places in the Lions will be fierce but Olding has both the craftiness and the bite for a fight. We'd love to see him on the plane.

Who's in the way? Where do we start... Farrell, Henshaw, Joseph, Tuilagi, Davies, Roberts, Payne 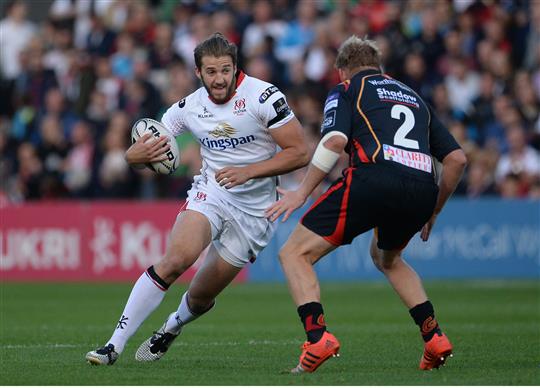 With McCloskey, Olding, Luke Marshall and Jared Payne on their books, Ulster look sorted in the middle of the park for the forseeable future. If there is one thing that we know about Warren Gatland it is that he has a particular fondness for big units...and Stuart McCloskey is a big unit. The 24 year old was featured in one of Joe Schmidt's sides for this year's Six Nations and, although he didn't make another appearance, it's clear that the impact he has made up in Ulster has earmarked him to the Irish coaching staff as a player who can make a big impact. Whereas Olding tends to use swiftness of feet and a drop of the shoulder to engineer space, McCloskey comes very much from the 'the shortest route to anywhere is in a straight line' school of thought and those brute force runs have very much endeared the centre to fans of Irish rugby.

Who's in the way? McCloskey has the same list of names in front of him as Olding does. Though, if Davies or Roberts were to pick up an injury you could easily see Gatland drafting the Ulsterman in to fill the 'massive centre' deficiency. 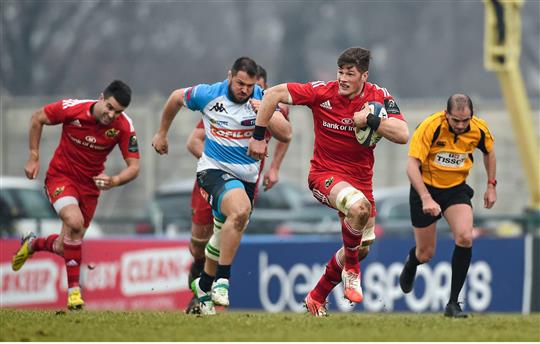 Let's be honest: Munster are in need of some new heroes. The retirement of Paul O'Connell and the injury which has robbed the province of the services of Peter O'Mahony have neutered the once great rugby institution of its bite. The good news, though, has a name. And that name is Jack O'Donoghue. The Number 8 won't be 23 until January but has already turned heads in the Pro 12 and in the senior Irish setup since first wearing the Munster jersey in 2014. The former Ballygunner hurler has benefitted from Axel Foley's coaching at Munster (himself a number 8, remember) and alongside Stander, Tommy O'Donnell and the returning O'Mahony, Jack O'Donoghue appears poised to be part of a fearsome Munster backrow this season. 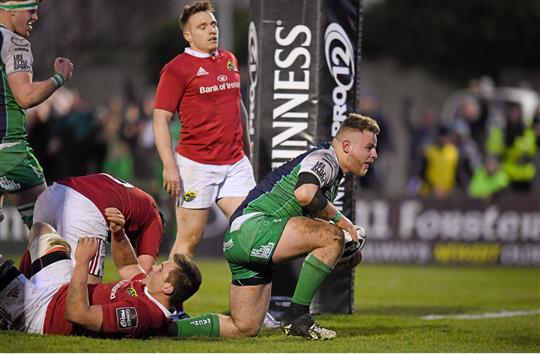 You know what doesn't hurt your Lions chances? A Pro 12 medal. If the Australian born Irish prop can build on his breakout season last year with another decent showing in the domestic league and in Europe, a Lions call-up isn't out of reach for Finlay Bealham. One significant feather in Bealham's cap is his ability to cover either side of the scrum. As well as that, he is unusually mobile for a prop and a huge asset in any defensive line. Competition for the front row will be huge when it comes to selecting names for the Lions squad armed with a good season, a handful more of Irish caps and Bealham's versatility could get him over the line.